MNN. Jan. 18, 2014. Once upon a time everyone in the world lived by the Great Law of Peace. We were all equal, had a voice and lived as one with the natural world. Each person was a sovereign. Ka-sa-sten-sera kowa sa-oiera, our constitution, is the oldest constitution on earth. Anyone can follow the white roots to its source and sit under the shade of the tree of peace. As Dekanawida told us, the way to peace is through using our own minds. 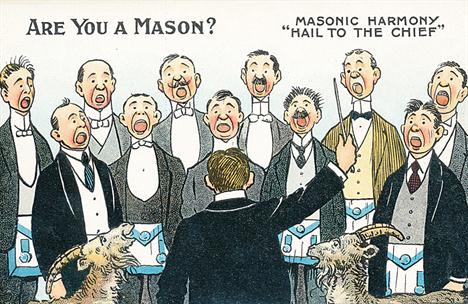 The strongest lodge is the “P2” based in the Vatican!

Then some “founding fathers” set out to destroy the great law by putting us on a path of enslavement and destruction. To them the end justified the means. A secret government was created. Eventually a new world order was mapped out to strip us of personal rights and freedoms.

Their plan called “America’s Secret Destiny” is laid out very well by the gentleman in this video. It is the basis for the dichotomy set up on Great Turtle Island. Killing over 100 million Indians was the basis. 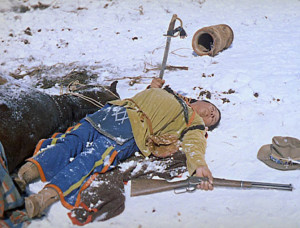 The two videos outline this diabolical plan. Watch and decide for yourself.

Dekanawida warned us about the coming of the different colored serpents. They would end up destroying Great Turtle Island. The white serpent, being Free Masonry, would have good relations with us at first. Seven generations after contact he would have us squeezed so tight against his chest that we could not breathe. Then a red serpent would come from the north. The white serpent would momentarily drop the onkwehonwe to the ground and we would crawl like babies to the hilly country to heal. 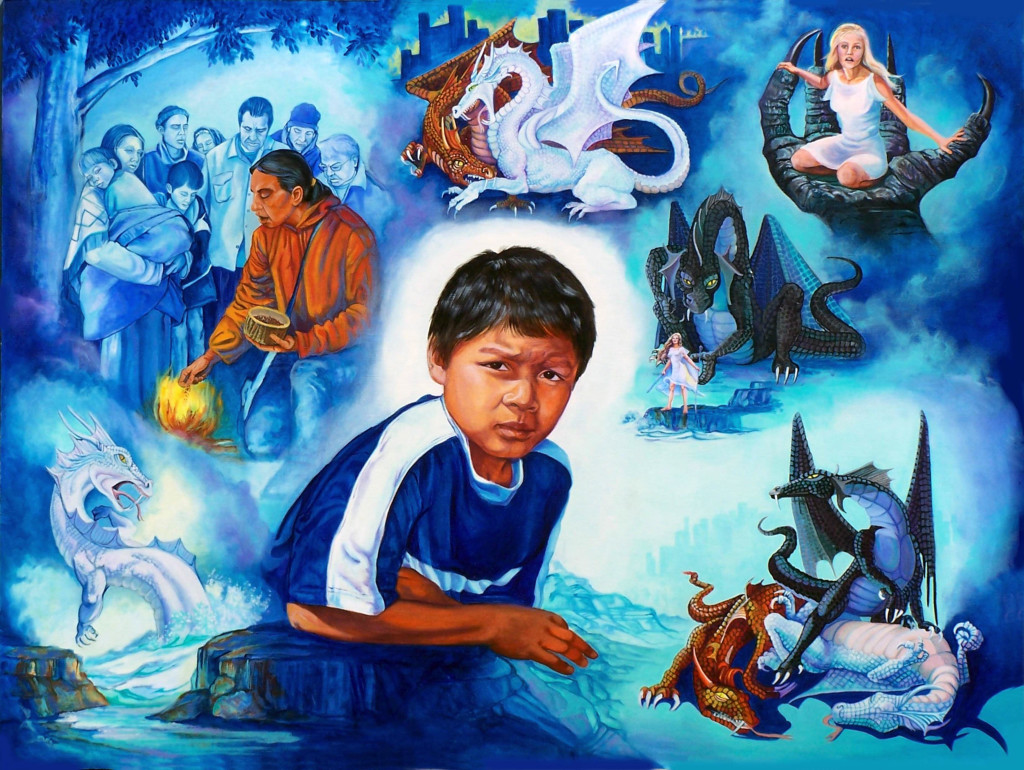 As the late Mohawk visionary, Karonhiaktajeh, said, “Belief is accepting as true or real with or without certainty. To think, suppose or assume without really knowing. When one has evidence of the existence of something, it is not necessary to believe”.

We Haudenosaunee were told how powerful was the mind. We gather for Festivals on nine occasions to give thanks to various favors of nature. We don’t pray for more as the natural world has provided everything we need to live a good healthful life.

Thahoketoteh sings: ”For all you have done and what you will do; for the knowledge that I am forever with you; for revealing your soul, so bare and so kind; for the wisdom to know the path that is mine. I thank you.” https://myspace.com/thahoketoteh/music/song/thank-you-60848278-66396998