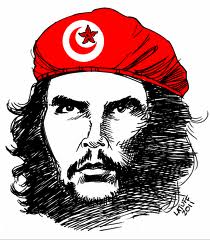 It’s time to take these bankers’ money machine away. Until then nothing will change. Pierre Elliott Trudeau put Canada into debt slavery with the international bankers. In 1974 he fraudulently gave power to the private banks to print the money at interest. For the first time in Canadian history Canadians had to learn the meaning of “deficit”. Every child at birth owes $85,000 to the banksters, the Crown. [Look on internet for each person’s share of the national deficit].  The plan is no one will ever get out of debt.

Today Trudeau’s son, Justin, is seeking to become the CEO of the Corporation of Canada. He should be fixing what his father broke. When the money machine is taken away, then the bankers will be charged with fraud and theft and put in jail, as they were in Iceland. “Iceland Revolution”. The debt is fiction. It does not exist. No one owes them one cent. 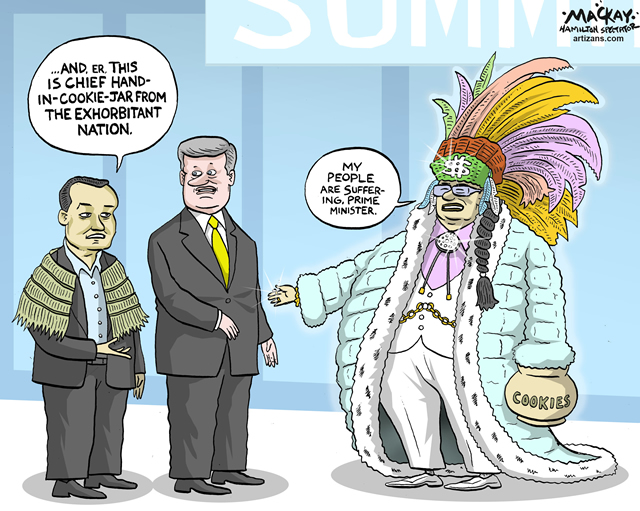 Now is the time for the band and tribal council grid over our lands and resources that serves Canada to be dissolved. Without these corporate Injuns, Canada has to deal directly with their true landlords.

For our fellow victims [Canadian citizens] of the broken British/Canadian corruption system, the solution is for each community to form a self-sufficient council to take care of each other through the provisions of the Guswentha/Two Row Wampum under the Kaianerehkowa, the law of this land. 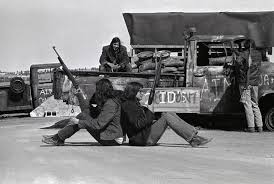