MNN. MAR. 6, 2014. This is what we know about the creation of the four human races on earth. Sky Woman created all of them. All four races originate on Great Turtle Island when it was the only continent out of the water. 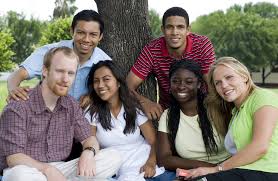 The Hopi hold the red stone, have located the black stone in Kenya and the yellow stone in Nepal. The white stone is yet to be confirmed. The Hopi say they will soon be brought together.

The Ukranian women went to the Ukranian army base in Crimea. They told their men to put down their weapons and not attack their Russian brothers. This is a trait of women’s power they brought with them from Turtle Island. 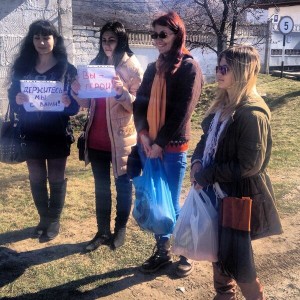 The white stone is somewhere among them. It will be found. That is why the western mixed breed white people have always invaded Russia. Like us they have a metis problem, French, German, British, etc. 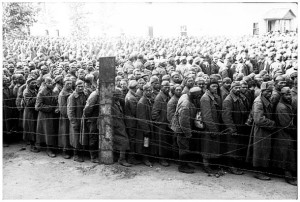 The mixed European corporations are always trying to turn white Indian tribes against each other. Soon the criminals will all be facing the music. The “white Indian women” of Ukraine will give the men an offer they can’t refuse. Godfather 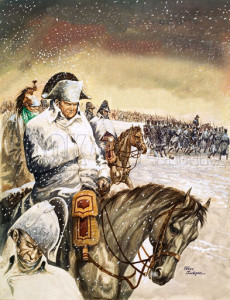