MNN. Feb. 18, 2015. The invaders to our land were Radicalized Christians. They were sent here under Papal Bulls to murder the Ongwe’hon:weh and steal everything we have in the name of Jesus Christ. How radical is that? Harper is part of the radicalized Christians who are still running Ono’ware:geh. He is following Hitler’s fascist playbook. First he did his Reichstag fire [Ottawa shoot-out], then he announced C-51 [Hitler’s Enabling Act]. All political parties became one. Opposition became illegal. Hitler had an economic miracle. Harper just signed an arms supply deal with Saudi Arabia. Is his economic miracle going to be pipelines and tanks? 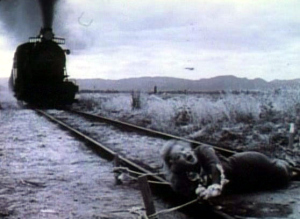 Harper already set up a Gestapo targeting Ongwe’hon:we [A.R.T.]. Like Germany, anyone going against the corporate business plan or marketing strategy is targeted for death, suspension of all civil rights and long term imprisonment in the private slave labor death camps being built now.

The opposition parties in the Canadian system are not opposing this Act. It begs the question, are they in on it? History will judge them and all Canadians for their apathy. The officials that Canadians vote for take an oath only to foreign autocrat, Queen Elizabeth, and her [CROWN] corporations. Brainwashed incorporated INDIANS unknowingly follow along. Ongwe’hon:weh resisters are labeled as terrorists or extremists. 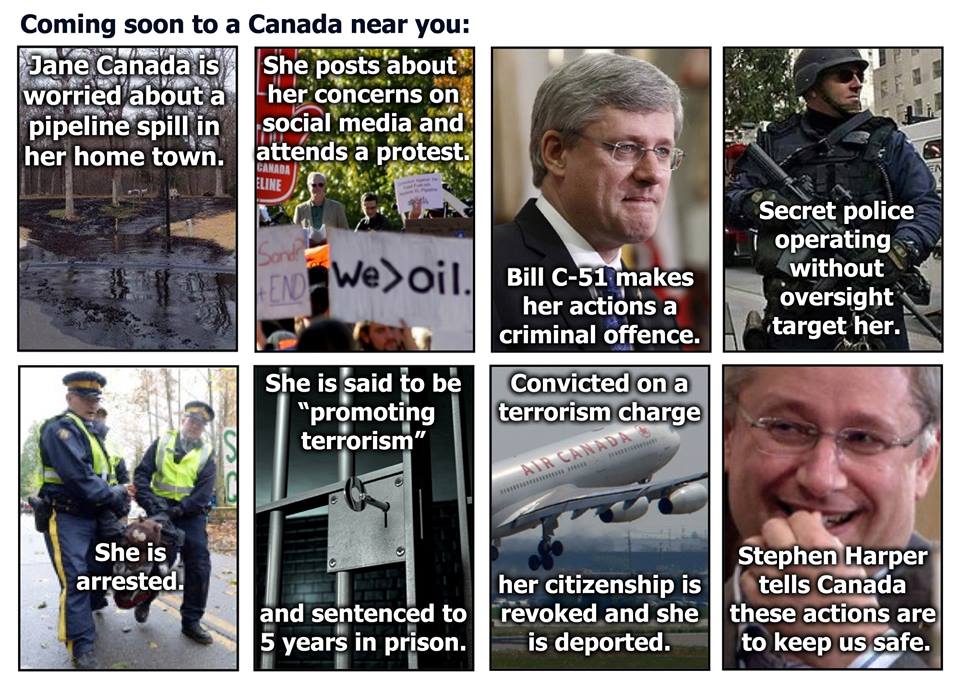 In Harper’s new law he has criminalized religious beliefs. The new world order has stated for decades their goal to have a one world religion. He just announced the first North American law that criminalizes religion.

As Frank Zappa sang in 1966 in “More Trouble Every day”: “I’m watching and waiting. And I’m hoping for the best. Even think I’ll go to praying. Everytime I hear them saying, there’s no way to delay that trouble coming every day”.

Read: Global war against all Ongwe’hon:weh.