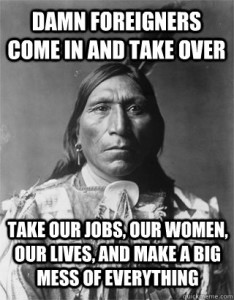 A “constitution” defines the organization of a government or governing entity. A “charter” defines the organization of a corporation. Canada has no constitution. It was set up by a CROWN charter and incorporated in 1867 – ISO #1366-2:CA, registered in the Vatican. It’s a private corporation, which will soon be insolvent. The creditors, whose land, resources and assets were stolen by the company, have to be paid first. 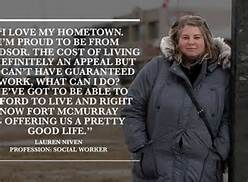 Canada’s resource extractors illegally run the corporation of Canada by violating our rights. Canada’s total economy is derived and depends on mining and oil stolen from our mother. 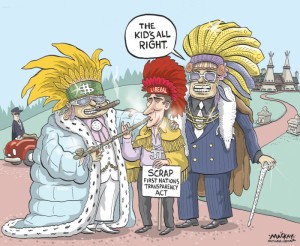 Trudeau: “Remember your oath to the INDIAN Ring”.

PM Trudeau promised his partners that the illegal pipeline will go across Canada. After the biggest fire in Canadian history at Fort McMurray Alberta, he is already calling people back to work on the pipeline. They need our prior and informed consent. The settlers cannot define ‘consulting’ as talking to their corporate band and tribal councils. This violates the UN Declaration on Indigenous Rights that he publicly signed in front of the world. 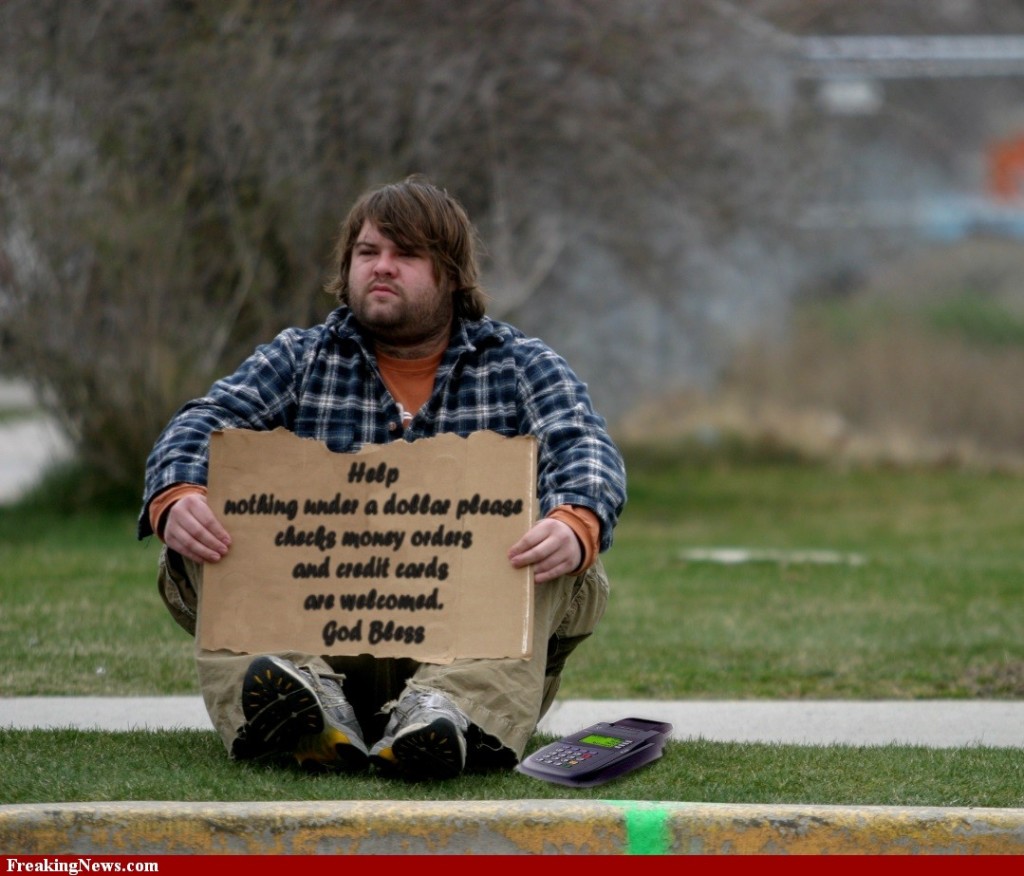 The UN Agenda 30 Depopulation program is still on the books. On Attaswapiskat village on James Bay, the Minister of Indian Affairs, Carolyn Bennett, said, in effect, ”I visited and tried to help them”. She offered to help them get back their language.

Canada now has to get our permission for everything. International law principles are based on the teio’hateh/Two Row Wampum. The colonial settlers have a choice. They must decolonize their own minds or they must leave.

Fontaine is applying for job as Canada’s bagman.