MNN. July 13, 2016. Canada is handing over harbors on onkwe’hon:weh land to foreign corporations they are setting up. They will retain our tax-free rights for the benefit of these foreigners. The corporations will fail and the bankers will grab the harbor facilities across Canada. The Chinese have already tried to buy kanion’ke:haka/Mohawk islands in the St. Lawrence River for distribution and manufacturing centers and to situate their population. This invasion was stopped by the Akwesasne onkwe’hon:weh. 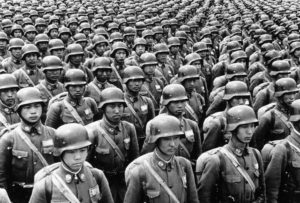 Canada has outstanding land settlements to make to rotino’shonni, Iroquois, for territories known as “The Thousand Islands” and in particular the islands between Akwesasne and Kahnawake, plus the North Shore of the kaniatarawano’onweh, including the city of Cornwall. Canada is offering $240 million for us to purchase our land from white settlers, should they agree to sell our land to us! They want us to use the banker imposed money system to buy back the land they stole from us, just like the Seigneury, Kanekota and so on.

A secret agreement was signed to create a joint corporation between the city of Cornwall and the illegally imposed Mohawk Band Council of Akwesasne Inc. on April 15, 2016. They are both sub-corporations of the corporation of Canada. It violates the onkwe’hon:weh inherent original instructions that we cannot surrender or monetize lands belonging to the future generations. 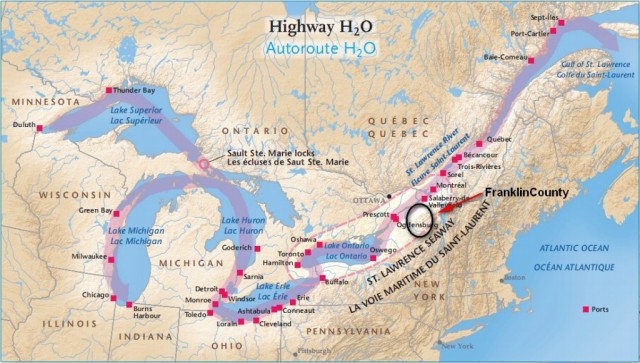 The signers are: Abram Benedict and Heather Philips, in violation of kaia’nere:kowa and the many unhonored standing agreements, representing the Mohawk Band Council Inc. and Leslie O’Shaughnessy and Helen Finn for the City of Cornwall Inc. Canada was represented by former astronaut, Marc Garneau, the Minister of Transport. It involves large sections of waterfront lands, including the port facilities on the kaniatarawano’onweh [St. Lawence River]. The kanion’ke:haka [Mohawk] communities on kan’ien:keh were never informed nor consulted. The tekentiokwanhoxta is the circle of 49 families, and our friends and allies throughout great turtle island, who preside over all of our land. We must all be fully informed and consent on all matters concerning our land and waters.

We were never defeated in a legal war. We never sold our land. US presidential candidate, Donald Trump, dislikes the onk’weh:honwe over the demise of his casino racket across the US. He threatens to sidestep the law by exercising eminent domain against INDIANS by expropriating our land for his purposes. He openly says, “The INDIANS are not sovereign”. 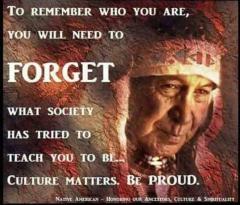 Trump visited the Kahnawake pow wow recently so that a medicine man could fixed his lifelong back problem, which he did. He then called down the Mohawk ironworkers in New York City yelling at them that, “You are nothing but a bunch of high paid laborers!” 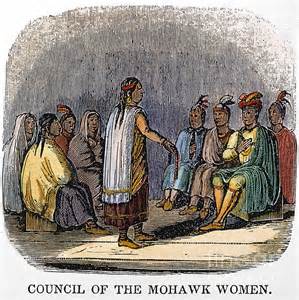 The progenitors of the soil have the duty to take a stand.

All of our people on great turtle island have a covenant relationship going back thousands of years with all our people. We are now calling them to revive those covenants between us. Getting rid of the band councillors was put in the well 30 years ago! Time to pull out the issue and deal with it.

As Johnny Horton sings: “We looked down the river and we see’d the British come. There must have been a hundred of them beating on the drum. They stepped so nigh and they made their bugles ring. We stood behind our cotton bales and didn’t say a thing. We fired our guns and the British kept a’coming. There wasn’t near as many as there was a while ago. We fired once more and they began to running. On down the Mississippi to the Gulf of Mexico. Hut, hut, three, four, sound off, three, four, hut, hut!”.

Corpo Chiefs at it again.

http://patriotrising.com/2016/07/11/dallas-attack-likely-reverse-movement-toward-police-demilitarization/ so this is what it’s about