MNN. May 7, 2017. Addiction to evil has to be continually fed. Greed and lusting for power desperately drives the Corporation of the USA to war. STEP into the “Twilight Zone” https://www.youtube.com/watch?v=NzlG28B-R8Y

They want to commit Hiroshima and Nagasaki Part II. If they can’t, they will destroy the world to get their next fix. 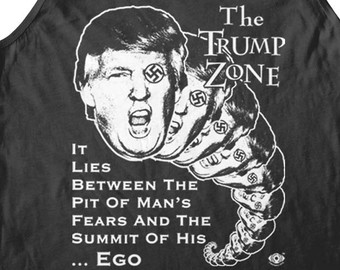 Desperation leads to insane depraved acts to get the next “buzz”. US and other colonial nations are addicted nations hiding behind continual lies and fabrications. President Trump informed China if they came for the $4 trillion debt, he would bomb them.

We onkwe-hon-weh, true natural people, see and know what was done to us. We were the first victims of full-scale American exceptionalism. We object to the corporation conducting war against humanity, from our land with our resources. 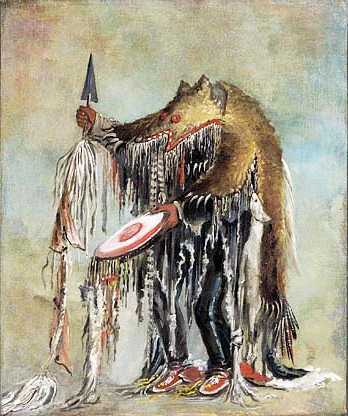 The FBI and CSIS’ job is to conduct constant surveillance on us. They disrupt, misdirect, discredit or otherwise try to neutralize us. Some of our people are informants who help the corporation carry out the ongoing genocide.

The Secret Covenant states: “When a light shines amongst them, we shall extinguish it either by ridicule or death, whichever suits us best”. They don’t want martyrs, except those created by them! 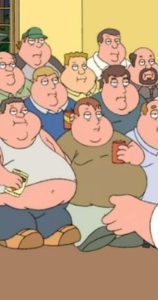 They fear those who unify and inform the people. The military enters our bios into the computers in the “war room” at Indian Affairs on the 14th floor.

All groups are infiltrated. US and Canadian policy is vigorous corporate law enforcement, not justice. As the Black Panthers said, “You can jail a revolutionary but not a revolution”. Whites uniting with us is a great concern. When that happens the corporation is done.

A messiah will not arise because the pyramid power structure doesn’t work with us. it is not natural. We cannot stand outside of the circle, which is the greatest fear of the pyramid.

FBI and CSIS drive wedges between us try to create a culture of paranoia. We openly point at the corpo band and tribal councils as the enemy. Money blinds them to our true natural alliance with creation.

Colonial slavery is when people think they are free. They comply with corruption as long as they are benefitting.

The corporation does not want peace, only to divide and conquer. Chaos is created to keep getting their “buzz”. They don’t want to recover. The future is rehab or OD. They either go to rehab or die from their sickness. 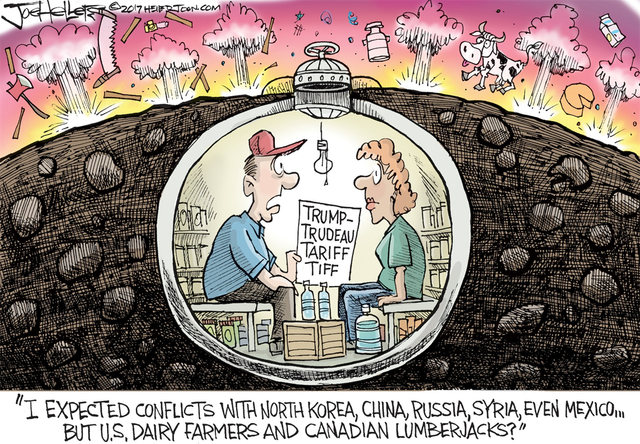 Disaster will befall them. Planning to demolish North Korea, Russia, and other non-central bank countries is part of their high. It is the banker’s dangerous evil game. The US is waiting to be stopped. We never capitulated to them.

Golden Earring sings: “Help, I’m stepping into the twilight zone. Place is a madhouse, feels like being cold. My beacon’s been moved under moon and star. Where am I to go now that I’ve gone too far? Oh, oh, oh. So you will come to know when the bullet hits the bone.”

https://www.youtube.com/watch?v=7sArXw6ajNg strawman nature of the cage

http://www.independent.co.uk/news/business/news/mark-carney-stay-leave-bank-of-england-defy-critics-brexit-latest-a7388526.html#gallery CARNEY OF BANK OF ENGLAND