MNN. Jan. 30, 3019. In the recent UN Security Council meeting the Venezuelans defended themselves against the Americans, who played their “divide and conquer” card. They instigated all their economic allies to vote with them against Venezuela. 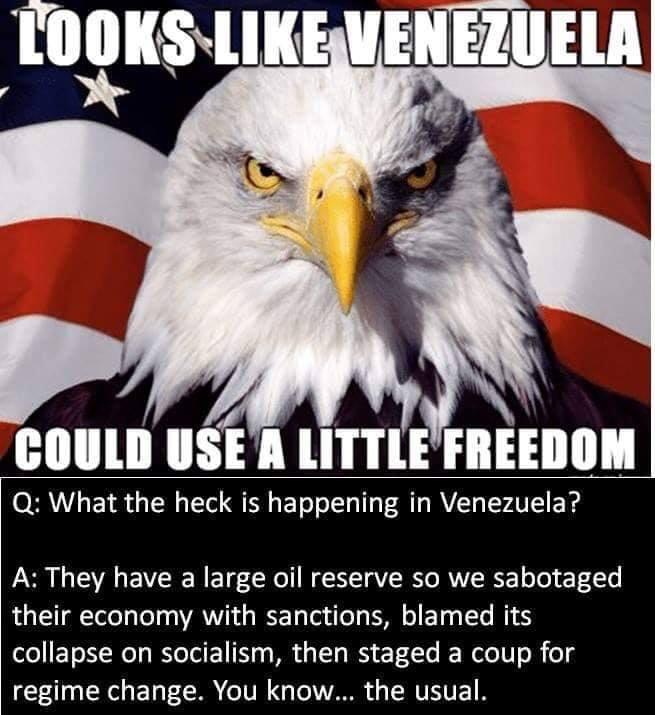 Americans announced they were invading Venezuela to ‘take’ their oil. Prime Minister Trudeau announced Canadians were ready to join the attack of Venezuela.

The following message came from Venezuela on January 30, 2019: “Juan Guaido is a piece of U.S. imperialism to overthrow the legitimate government of Venezuela. Our constitution does not mention an interim in any article. Please, my friend, take the truth to your country. Let the truth be known. The USA, what they want is the oil of my country. They want to take us to a war, but here we will continue our fight. Viviremos y venceremos!” [We are still in the fight and we will have the victory!]

They are responding to this message: “I am with you and  la gente de Venezuelan. I remember Hugo Chavez as a great man. I also met the ambassador to Canada in Ottawa. He visited our territory here in Tyendinaga. He and the Venezuelan staff danced in our longhouse. 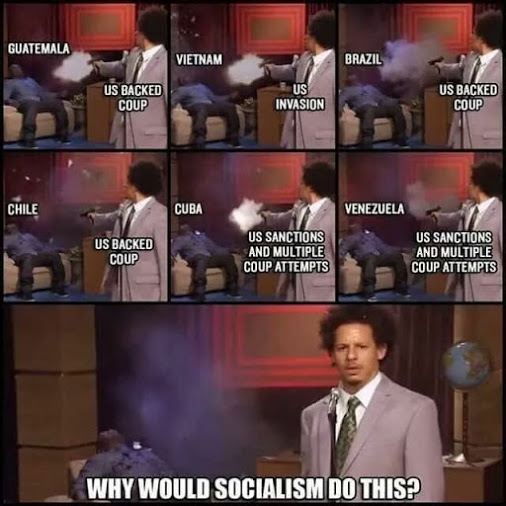 HEY, JUAN. TRUMP IS PULLING THE MONROE DOCTRINE OUT OF THE SEPTIC TANK!

Venezuela has right to establish an embassy here on sovereign kanionkehaka’onwe territory. Canada kicked them out of Ottawa. We would like to kick Canada out of our land. We stand with Venezuela totally, my dear friend.”

CALL OF THE YELLOW VESTS