MNN. Oct. 25, 2020. 1492 Land Backers are standing their ground as good as any linebackers in pro football. The Ontario premier called the natives “bad apples” for doing what their grandfathers and ancestors instructed them to do – protect the land and follow the kaianerekowa, great peace. The band councils have always been the “applies’, red on the outside and white on the inside. 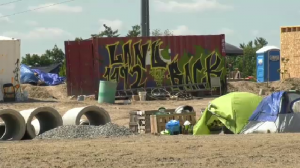 1492 Land Back Lane: The invaders want to steal the unceded Six Nations land, but they have to forcefully remove the native inhabitants who are resisting being kicked off their homeland. Hmmm.

The traitorous government band council has told them to go home and let the invaders build their mansions next to their bungalos. They made a secret deal, took the money and hid it somewhere. The land is the birthright of the unborn babies and can’t be sold or conveyed to anyone ever.

In 2005, under the direction of the late Dick Hill, we stood firm on the great peace and two row.  Douglas Creek Estates did not get built on Six Nations land in “Caledonia”. The government usually sends its traitorous band council to the barricades to tell the resisters to go home. The band council complained to their corporate bosses, “They just won’t listen to us”. The barricades were taken down for a few days so the whites could get an illegal ‘permanent’ injunction against the owners of the land. Only we are permanent and own everything “forever” according to the great peace and two row since time immemorial. The temporaries have no right to tell us anything ever, except “goodbye” and we’ll tell them, “Don’t hit your ass on the door on your way out!”

As our ancestors always said, “You can’t stand before the enemy and expect justice”. We are invoking our jurisdiction from pole to pole and ocean to ocean according to the great peace and the two row. The band council lackies are only  mouthpieces of the foreign capitalist bankers who have no right to be on turtle island in any way.

Canada’s goal is to destroy us and steal all our territories. No law exists for them to lawfully do that. They must face facts, they don’t belong here and must leave. We will always stand up and defend our mother. Creation placed us here to do that.

All people who believe in what’s right are asked to stand with us without fear. The truth is our greatest weapon. Our enemies don’t know how to combat our lack of fear because they don’t know how to fight the truth except through lies.

AND BRING A FEW ‘THANKSGIVING’ GIFTS! 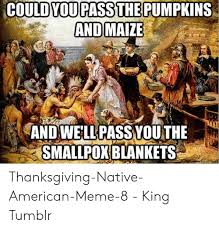 Canada is sending an army reservist, Mark Miller, the war monger, to help the government sell-outs knock some sense into them! “Remember”, he says, “I have my finger on the trigger”. With his weapon of fear in mind, he’s coming to remind us, “Hey, injuns. Might makes right! Stop telling us to get off your land or we’ll start massacring you again!”

After the threat and intimation, the people returned and dug up the railroads and the roadway where highway 6 crosses the Grand River. Shortly after that the people marched on Planck Road. The Planck Road Agreement allows the invaders the  depth of a plow to feed themselves. That’s all. They violated that agreement and no longer have any right here whatsoever. The Ontario Provincial Police are waiting in the Caledonia Canadian Tire parking lot while some sit in the Tim Horton’s eating donuts. Same as 2005! Same old. Same old.

The natives never threaten or hurt anybody. Cooking facilities and shelters are being built to stay all winter to carry on the duty to protect the people and community. 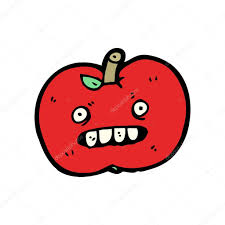 DOUG FORD: “DON’T SIT UNDER THE APPLE TREE WITH ANYONE ELSE BUT ME!”

CAN ONTARIO & OTTAWA HEAR THE TRUTH?