MNN. Jan. 14, 2022. [Thahoketoteh of MNN on FCC Court case.] Day 1, Federal Court of Canada. The prothonotary/judge, the lawyers for McGill, Montreal City, Quebec Government and Stantec Construction listed the court’s protocol demands for the whole two hours on Zoom. The kahnistensera Mohawk Mothers wanted to discuss the “substance”, which is the investigation of the unmarked graves of the children behind McGill University. The judge and the rest wanted the kahnistensera to each have a lawyer who knows the court rules. Even appointing one on their behalf. Those who represent themselves delay the justice system and the state wins by twisting around its rules. They want to avoid the kanienkehaka culture. They allotted two days for the women to answer their procedural questions. In the end, to get them out of their court system, they suggested outside mediation so there would be no resolution. 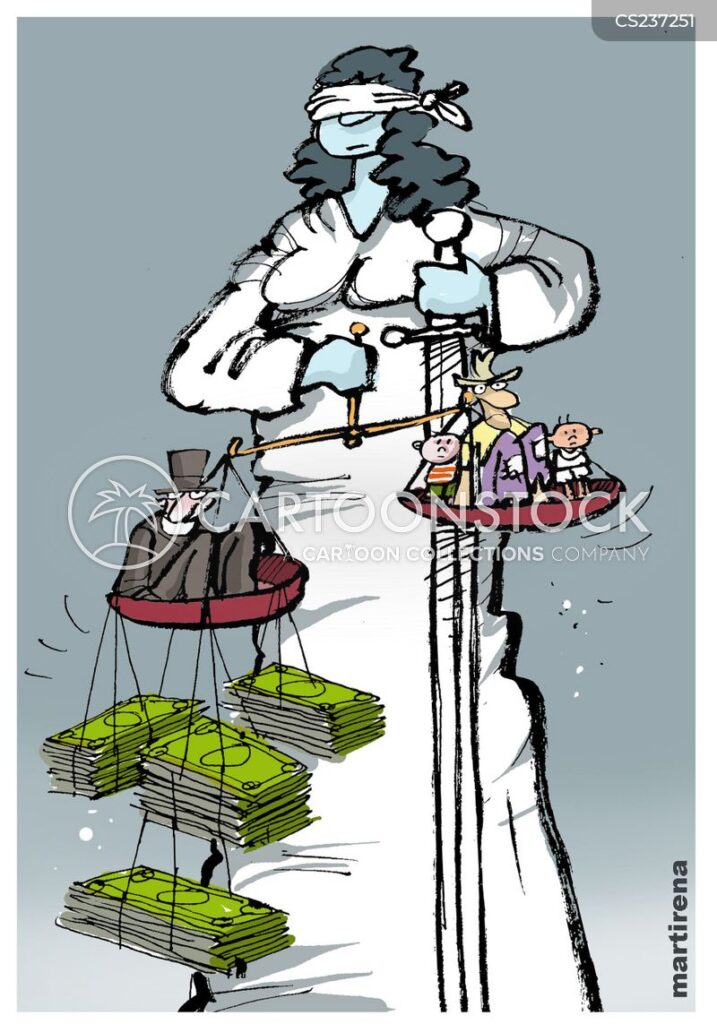 COURT TACTIC #1: THROW THOSE WOMEN INTO OUR PROCEDURAL SWAMP!

CONSIDERING THAT on Jan. 14, 2022, 1:30 PM-EST the Federal Court Prothonotary and the Respondents have asked the Applicants to file a notice of motion on the following subjects:

THE MOTION SEEKS to (1) explain why the traditional protocol that the kaianerekowa, great peace, provides that the sovereign rotinonhsonni Applicants do not use a lawyer; (2) Confirm that the Applicants’ original request for an injunction must precede the Respondents’ motion to strike the case out of the Federal Court; and (3) notice to the parties that a litigation before the International Court of Justice of The Hague may be envisioned. 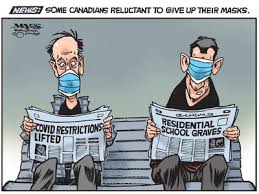 Out of court litigation

Shania Twain knows about first impressions: She’s not impressed: [that don’t impress me much].