MNN.  Jan. 4, 2013. Harper, take some food to Chief Theresa Spence now, she’s hungry!  Canada’s Prime Minister did not call in the Haudenosaunee or the traditional people.  He doesn’t want to hear the truth.

Harper wants poverty in the midst of plenty.  So on January 11th he is calling in his band council puppets to tighten their strings inside a cozy warm meeting room.  Not outside next to Chief Spence’s wigwam. Harper’s worried because his subsidiary corporation, AFN, is screwing up his timeline for his genocide business plan. 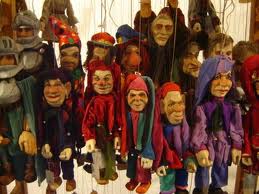 Harper wants to change “Idle No More” to “Indian No More”.   It’s a PR nightmare for him, the Corporation of Canada and their bankster shareholders. He and his puppets have all taken an oath to the Queen of England.  They need ever more money to control us and stop our disobedience. 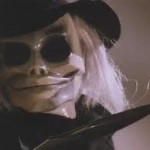 bankster boss in City of London

His Indians won’t demand the re-negotiation of the Guswentha, or for us to govern our continent, or to relinquish their power.  They left the canoe and jumped onto the colonial ship.  All the buckskin and feathers won’t bring them back. Having one foot in each vessel is forbidden.  Their job was always to divide, conquer and continue the illusions.  They broke our laws of survival.

We want nothing less than national liberation, freedom and independence! The bankers’ empire will be eliminated.  We call for their orderly withdrawal from Great Turtle Island. The Two Row Wampum/Guswentha of June 25, 1701 gave the settlers the right to live here in peace.  This was breached.  Now they are squatters and have to legalize their presence here.

Every dictatorship has to end.  No more plundering and murdering of innocent people, with the help of their artificial Indians. 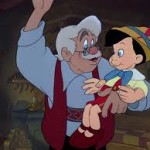 Canada knows their Indigenous landlords are ungovernable. They are threatened by our forthcoming independence on our own land. They don’t want us to be of one mind.  That will eliminate war. To protect their lie, they need another false flag to give themselves a reason to arrest us, suppress our human rights and freedom of speech and call us “terrorists”.

Our job is to carry the burden of peace. We won’t use bombs, burn buildings, cut electricity, sever transportation and lights, erect razor wire, fly over with choppers and jets, stab children as they did to us at Oka in 1990.  [See “Acts of Defiance” on MNN homepage].

We will be recognized as a sovereign state by the community of nations. Canada will hand over responsibility for foreign relations, security and immigration immediately to us, as was agreed in the Guswentha.

Resistance is only beginning.  Our beloved land will be free and independent forever, as she was always meant to be.  We will be respected by every nation in the world for the great people we’ve always been.  We will take our proper place at the table of nations. No longer will the occupiers usurp our right to rule.   We will end the theft of our vast lands, our freedom and stop the unimaginable suffering of our peoples.  Only true indigenous thinking will bring us peace.

As Robbie Robertson sang:  “In circles we gather.  Moonlight fires are healing, taking us back, just make us go back.  Beating hearts as one, you’re in Indian country.  This is Indian country”. Robbie Roberson:Stomp Dance 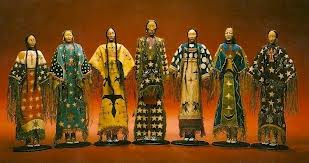