MNN. Mar. 10, 2014.  In 1710 the Haudenosaunne sent five chiefs from each of our nations to Europe for the first and only time to spread the peace. They took the wampum belts to explain and ratify the Guswentha with the monarchs. All 13 royal bloodlines attended and received a wampum belt. It was their invitation to send their settlers to learn the great law and teach it to the rest of the world. Teeyyeeneenhogarow, Sagaweathquatikethtow,Honeeyeathtawnorow and Etowohkoam were dubbed the “Four Indian Kings”.  Among those receiving the wampum belt about them Great Peace were the Romanovs of Russia. They reigned from 1613 until they were murdered by evil factions within their own bloodline on July 18, 1917. 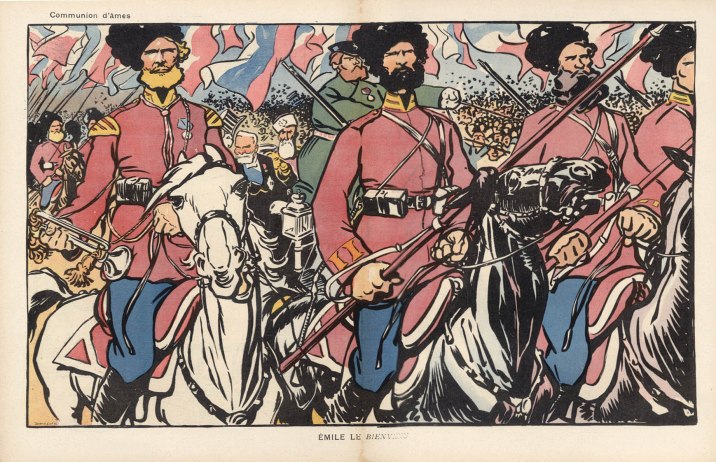 Putin: “That’s right! We have a proud history of thousands of years!”

President Putin of Russia recently advised the world on how to dissolve inequality and how to make the consensus fair for all of us. We need him to help us dissolve the illegal Corporations of Canada and the US. All land must be returned to the Ongwehonwe through the application of natural justice. The world will be put back into balance. Everyone of these criminals and their families who were part of and benefitted from the genocide of us, our ancestors and children will go down the gauntlet.

Vlad the Impaler has pounded a wooden stake into the heart of the New World Order. 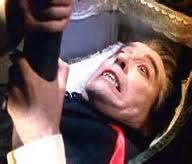 NWO is on its last breath!

At a meeting in Germany on international, economic and war issues, the US/EU/ NATO war orchestrators squirmed like vampires trying to keep out of the sun while Vlad was shining the sunlight on them.  German emperor Angela Merkel, US warmonger John McCain and all of their war cohorts were  blown away by the Impaler. 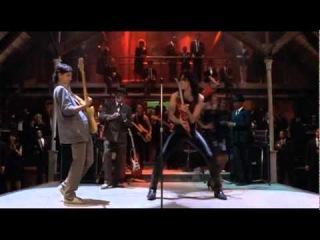 If this was a guitar battle, they were blasted off the stage. In the following clip Stevie Vai represents the New World Order ruled by Satan. Ralph Machio represents Vladimir Putin and Russia. The guitar battle speaks for itself. Watch Vlad blow the new world order off the stage!   “Crossroads Guitar Duel”.