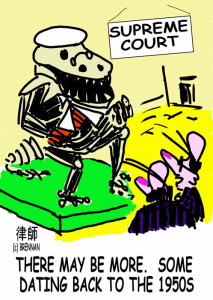 1 thought on “FIRST ORDER OF BUSINESS”