MNN. Dec. 20, 2014. We Ongwe’ho:ne, the true sovereigns of Ono’ware:geh, thoroughly object to Canada’s sanctions against our wampum carrying Russian allies. They, like us, are being targeted for genocide. Canada is going after Russia’s banking, energy and defense sectors. The Nazi faction within the corporation known as CANADA is the Harper Government. The CROWN corporation is trying to help export the genocide committed here, to the rest of the world, starting with Russia. The Government of Canada’s main goals are: [1] continue the illusion of freedom to the people; [2] provide ever growing dividends for the shareholders; and [3] extinguish the Ongwe’hon:we title to Ono’ware:geh. All other orders of business are subservient to this.  Canada’s settler colonialism model has been adopted by Israel. Whatever Palestinian territories that the Israeli settlers want, take it, our army will back you up and it will be called a “new Jewish settlement”. The Palestinian land theft accelerates through the barrel of a gun. 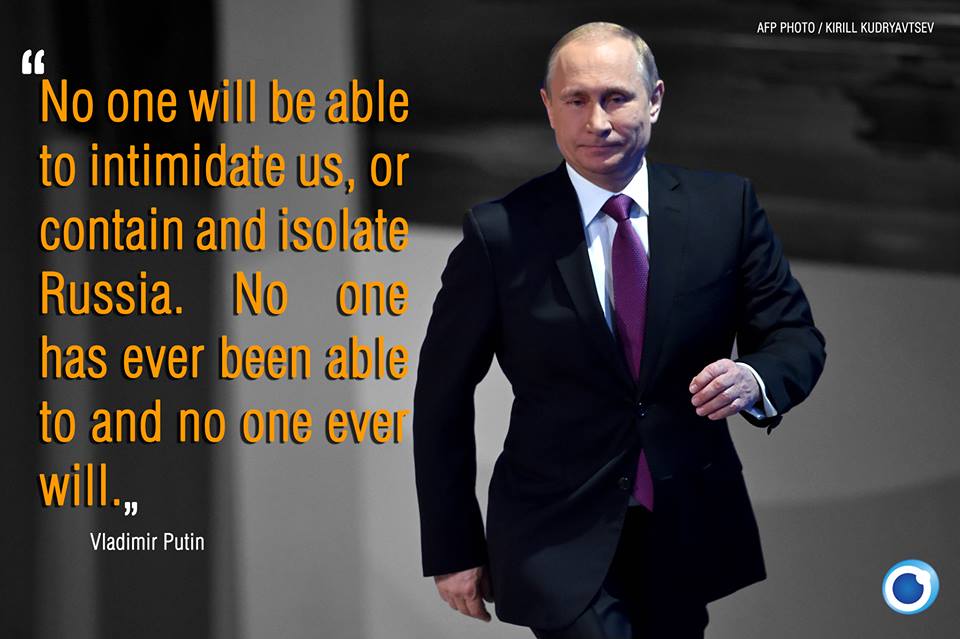 Our message to the Corporation of Canada is to cease and desist any provocations, sanctions or threats against our ancient ally, Russia. 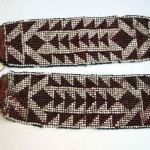 Stephen Harper is trying to do to Putin and the Russians what he is already doing to us. He is forcing sanctions on Ongwe’hon:we since their first Indian Act in 1867, to steal all our land and to get away with total genocide. If we don’t submit voluntarily, we will be murdered. We will be forced to assimilate into the colonial quagmire. All protections and internationally recognized rights will now be put firmly under Nazi control. Our preexisting sovereignty will be ended, with no regard to international law. We are desperately trying to petition the Permanent Court of Arbitration in The Hague to hear our case. 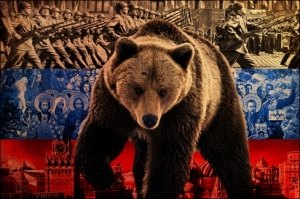 They think that with the stroke of a pen they will write us out of history. Mainly to make us identify with their artificial corporate classification “INDIAN”. We, the true natural sovereigns will not allow this to occur on our territory. We welcome the Russian bear to Kanion’ke:haka to polish the wampum that exists between us. Back off, Harper. 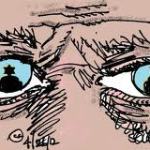