MNN, Dec. 21, 2014. Why negotiation tables, war department of Indian Affairs and special military trained police and surveillance strategies? Why does the corporation of Canada have to pass illegal laws to take from and remove us? They, in effect, acknowledge that we are the sovereigns of Ono’ware:geh. To try to have control over us, take and have dominion over all of our land and possessions, they plan is to kill us off once and for all. 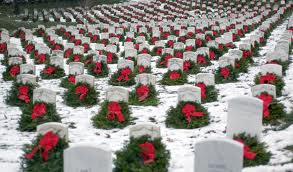 2014 is the 90th year of their “100-year plan” to complete their annihilation of Ongwe’ho:weh that was started in 1924. The illegal Indian lands acts were passed in every province. It is called the “final solution of the INDIAN problem” and put into effect by Duncan Campbell Scott. The Nazis turned our communities into POW camps. Our children were kidnapped and put into residential school death camps and murdered. They thought by now life would be so unlivable that we would go willingly to their slaughter houses. Stephen Harper of the Nazi faction of the Corporation of Canada is trying to carry out the final ten years of the final solution.

The corporate INDIANS [the band councils, provincial and territorial organizations, and those who vote for them] have willingly assimilated. Ongwe’ho:weh, the true natural people of the land, have not. We were forcibly labeled as INDIANS through illegal laws, coercion, starvation and death. We were placed on Ono’ware:geh since the beginning of time. Our Mother Earth always reminded us to exist according to the natural laws of the land.

The Hague trial for these criminal acts is coming soon. We have a duty to create a future for the coming faces. We will resist at every turn. Nazi Canada will collapse! Deganawida told us that the black serpent would see us healing in the hilly country and say, “We don’t have any fight with you”. We will see true peace. As Pink Floyd states: “Hello? Is there anybody in there? Just nod if you can hear me. Is there anybody home?”

Watch this video on the power of propaganda in Western society. 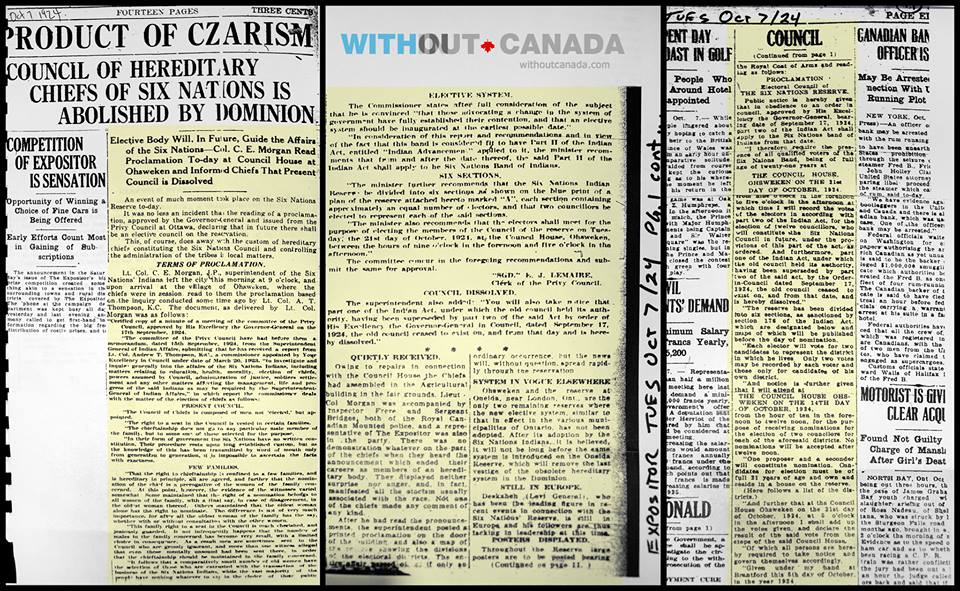 1924 announcement of 100-year plan to implement the final solution.