May 11, 2015. Haudenosaunee Development [HDI] is the administrative arm of Haudenosaunee Confederacy Council of Chiefs [HCCC]. It is the Masonic longhouse at Six Nations. Two secret Engagement Agreements were made with Samsung for wind and solar power on Rotinoshonni land in 2013 and 2014. Onondaga beaver clan asked for copies of contracts and were refused. They demanded the dismantlement of HDI and for Aaron Detlor, Hazel Hill and Brian Doolittle to be removed and investigated. At the last meeting, recorded by Two Row Times, Cayuga wolfs, snipes and beaver clans opposed the attempted implementation of foreign laws. [HDI 519-445-4222]. 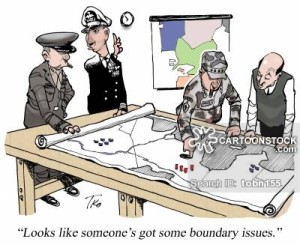 Non-ongwe’hon:weh Bar lawyer, Aaron Detlor, represents the CROWN. In 2006 during the Caledonia uprising at Six Nations, Detlor interfered with our young men from guarding the line according to the Men’s Council. He appeared to have a separate agenda. Detlor was scamming other communities. Detlor scams other communities.

Hazel Hill, of HDI, is an Ontario notary public and signs on behalf of  HCCC chiefs. Band councils and Haudenosaunee “collaborators” that sign on with HDI in effect pledge to support the destruction of the Great Peace, the genocide of our people and waive our sovereign immunity, traditional law and customs over all our land. They agree to help stop all un-HDI sanctioned commercial projects “by all means”.

HCCC is the incorporated Iroquois Confederacy “and all its member nations”, attempting to replace, tribal councils and longhouses. Corporatism gone INDIAN is the height of fascism. On their website, HDI claims to be the administrative arm for all Haudenosaunee communities on our territories. Allegedly, all INDIAN enterprises, development or trade must be sanctioned by HDI. Financial audits, projects and reports have been removed from the website. 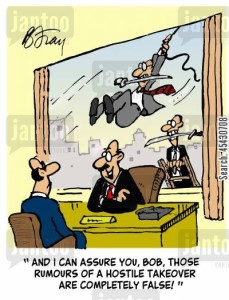 Detler continues to advise his clients.

This is a corporate hostile takeover bid of every Rotinoshonni community in Canada. The Great Law/kaia’nere:kowa is being turned into a hierarchical pyramid based on the Vatican model.

“Member nations” must go through HDI and support their illegal usurpation of the Rotinoshonni/Iroquois. Otherwise they will be banished by an “independant” HDI board. Clans have no power. The hierarchical corporate government is directly answerable to the CROWN, with payment of taxes and fees. HDI will regulate all businesses that generate an income, such as tobacco, gas stations, gift shops, restaurants, and so on. GRE have made their own arrangements with Canada and US.

Detlor has played the divide and conquer card to our people, dealing it from the bottom of the deck. 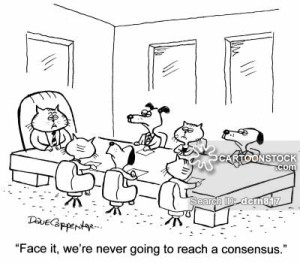 GRETI Inc. will control all our money on behalf of HDI and its affiliates. Apparently Detlor incorporated HCCC and HDI under the Corporation of Canada to protect the chiefs. Allegedly, elders and clan mothers have been massively abused. Detlor is not on any paperwork. Hazel Hill, Jock Hill and the elders could be prosecuted and held responsible for any malfeasance.

Many strangers have been infiltrating our communities. Tom Keefer’s family invested in Two Row Times, where he works. Aaron Detlor got control of the Haudenosaunee Confederacy Council of Chiefs. Both attended university in Toronto and arrived in Six Nations in 2006. Detlor was an energy lawyer for Power Bud in Toronto. Detlor gave workshops to energy lawyers on how to win law suits against ongwe’hon:weh [see link]. The owner was disbarred and the firm disbanded. Detlor is well briefed on Iroquois issues. He tried to psychologically usurp authority by twisting some of the principles of the Great Peace. This scenario appears to be following the same blueprint that was done to us in Onondaga in 1997. 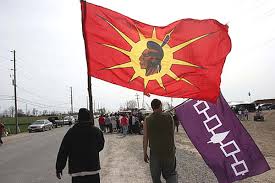 Detlor purports that HDI has authority over other Rotinoshonni communities without their authorization. The supposed incorporated Haudenosaunee Confederacy Council of Chiefs and Haudenosaunee Development Institute are pretending to be the Great Law of Peace, in order to complete the final solution to the INDIAN problem by 2024.

Bob Dylan reminds us of what happens to those who betray: “How does it feel, To be on your own. With no direction home. Like a complete unknown. Like a rolling stone?”