MNN. Dec. 5, 2016. The corporate smoke screen continues. Their strategists said, “Let’s give them a deadline. Then we’ll watch how they, the country and world reacts. At the last minute we’ll introduce a fake plan to say we’re going to stop the pipeline”. DAPL has no credibility, so sleeping bags and tents remain at Standing Rock.

To our people and our allies: kaia’nere:kowa, the great peace, is for everyone. On the arrival of the visitors, our hand was put out to you to live peacefully and co-exist with all of nature on great turtle island. You agreed to the Two Row and the kaia’nere:kowa, great peace. Then you reneged on your promises.

We continue to remain true to the great peace and follow the laws of nature from which all life is derived. We respect each other, creation and work to bring peace and harmony amongst ourselves. Our responsibility is to protect our mother and keep her in total health. If her healing isn’t done immediately, all life will suffer. You were shown how to give daily thanks to her for all she provided. 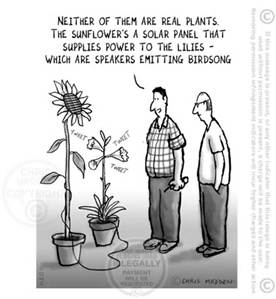 You saw that the people form the basis of power and the interdependent system of relations of all elements of nature.  Women have powerful roles in social, political and economic life. The rotiskenrakete, the men, devote themselves to protecting the people and all life.

As time went on you were expected to use your minds and not accommodate outside tyrannical forces or their control matrix. Religion and other forms of coercion were brought in to reinforce abuse of power and depress the natural spirit of freedom. The balance is being attacked every time our resources are extracted.

Independent critics and questioners were driven out, punished, threatened, arrested or killed. The perpetrators of the genocide remain unpunished. They must be brought to justice before the people of the world’s fire. 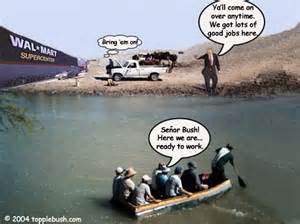 The ruling class and their military industrial complex have controlled, abused and murdered us. They forced us to submit to their will by using weapons of mass destruction and set out to annihilate us. This reflects their ongoing tactics at Standing Rock. You, our allies, stood with us and stopped a massacre. nia:wen kowa [thank you very much].

The corporate tribal and band councils are based on religious colonial hierarchy and used to destroy us. They carry out the corporation’s program of genocide. Grassroots original people use our minds to try to carry out our original instructions to care for great turtle island. We now have to clean our own houses.

No dogma can be brought among us to institute pacifism and fear. Truth, reality and demand for proof of everything are the natural basis of thinking for everything in creation. kaia’nere:kowa is an interdependent system of relationships of all elements of nature which are equal for those who desire peace and to have a voice.

Colonial visitors and residents require our consent to use our land and resources. We will decide how to share our possessions. The Indian Trust Fund can be used to restore our mother to her natural healthy state. Our people and allies will work collectively. 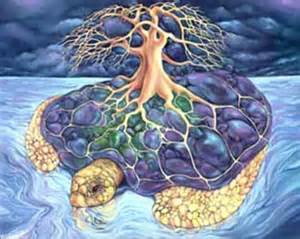 The original people shall have all our assets and every inch of our land returned and placed under our care.

The solution to the corporate problem is to remove the shareholder liability clause which would make the shareholders  liable for the crimes of their corporation. This will be the first signal that the peace is beginning to take root. This will end the war problem.

All of the hate groups follow a Masonic model of hierarchy and secrecy. They slither like serpents under society doing nefarious divide and conquer deeds. They must be removed from great turtle island. 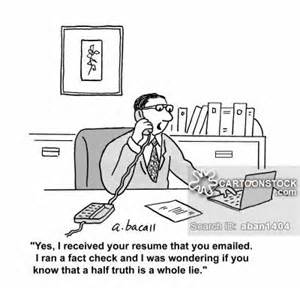 No pipelines, bomb trains, no resource thefts anywhere. All transactions, interaction and life will be based on the TRUTH.

Hank Williams sings about what happens when you base a society on lies. As we know, anything based on a lie will always be a lie. No matter how many other lies are used to cover it up. It will always be a lie:”A tongue can accuse and carry bad news. The seeds of distrust it will sow. But unless you’ve made no mistakes in your life, be careful of stones that you throw”.

Pipeline fight in Canada getting hot!