MNN. DEC. 6, 2016. Don.t  allow anyone to extinguish our fire. We must continue to kindle it, not let it turn into a smouldering cinder again. In the early 1970’s Wounded Knee’s fire was extinguished when the corporate chiefs told AIM, American Indian Movement, to leave. The world was focusing on the human rights, murders and treaty violations. A man was killed. We all know that could happen. 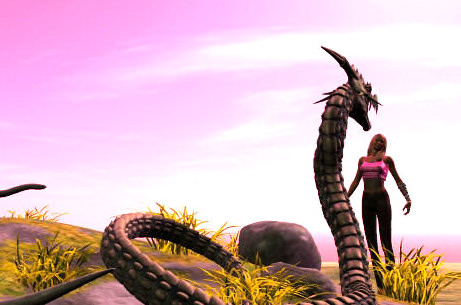 We have our duty no matter what the corpo serpents say.

Now Green Peace, celebrities, human rights, environmentalists, allies and millions of our people have come together creating pressure across the world about inhumanity, injustice and criminality. We are standing together to fight against the corporation.

The Army Corps of Engineers won’t give the Dakota Access Pipeline a permit to dig up our bodies and our mother!! DAPL says, “This changes nothing”. If there’s nobody there, they’ll go ahead. 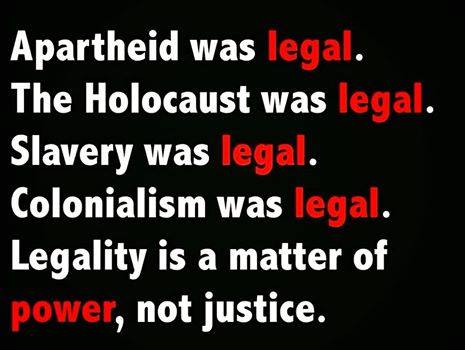 Corpo Tribal guy, Archambault, says, “Winter’s coming. Go home and spend Christmas with your family”. Winter always comes. The corporation knows that once they leave they can’t return. Many have their families right there.

It’s taken almost 45 years to get this momentum going again. Are we going to wait another 50 years to do this again? In 60 years there will be no viable land to plant on to feed the people.

Chiefs try  to talk down to the people.

Archambault say there was a victory. We are celebrating prematurely. Our morale was temporarily lifted. For the first time the veterans of all colors are standing with us and creation. We have to save the water. It’s causing stomach cancer among people, animals and plants. .

Archampault refers to Obama as his president and the North Dakota politician as his governor. He’s admitting he’s an agent for the government. He does not represent the Lakota.It is perfect for the corporation when the sheep control themselves. The ultimate form of slavery is when slaves believe they are free. Archambault is the sheep dog for the corporation.

Obama’s last executive order should be: no new pipelines in the US.  Laws of the land are being  broken. They are making the laws that say we have no free use of our land, water and air. FEMA concentration camps are ready for the water defenders. Donald Trump is getting ready to ride in as General George Armstrong Custer did. Their political games are always about money and control. Religion is mind control, money is debt, Your government is a corporation and the shareholders all have names and addresses.

The fire has been kindled and the paths have been laid from all directions.

Trump sells his shares in DapL