MNN. April 21, 2017. Six Nations is the model for privatisation of all our land. Duncan Campbell Scott is singing in his grave. 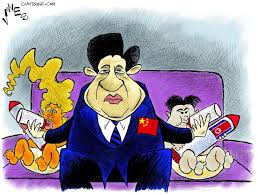 HDI BOARD: “I TOLD YOU TO KEEP YOUR MOUTH SHUT!”

Everyone knows that both HDI and the Six Nations band council are private registered corporations. The Men’s Fire are suing HDI in Hamilton Court. This rotino’shonni issue does not belong in the Admiralty court.

Haudenosaunee Confederacy Chiefs Council (HCCC) is a registered numbered corporation? Legal advisor Aaron Detlor put in trust 50 chiefs’ titles representing the clans. They are in someone’s name and not transferabe. HDI has never produced a copy of the shareholder agreement and all of the minutes of their meetings. 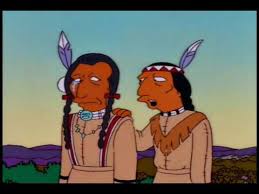 “SO WHAT’S WRONG WITH INCORPORATING OUR PEOPLE WITHOUT TELLING THEM?”

By design almost half of the chiefs are either deceased or the titles are empty. The sitting chiefs said they did not know they were named as shareholders.

The Board of Directors are President Brian Doolittle, Secretary Aaron Detlor and Administration CEO and Director Hazel E. Hill. 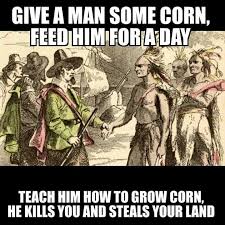 THE MEN’S FIRE HAVE DIFFERENT IDEAS.

Another corporation, OGWAWISTA INC. SC file No 1-58391, has the same board of directors.

If the court allows the motion, $55 million will be frozen until a new trust fund is set up, probably by the same shysters.

Lynda Powless, a media advisor, said the corporation had bought the shares of Veresen Grand Valley Wind Farm and is planning to buy our stolen land back to return to us!! 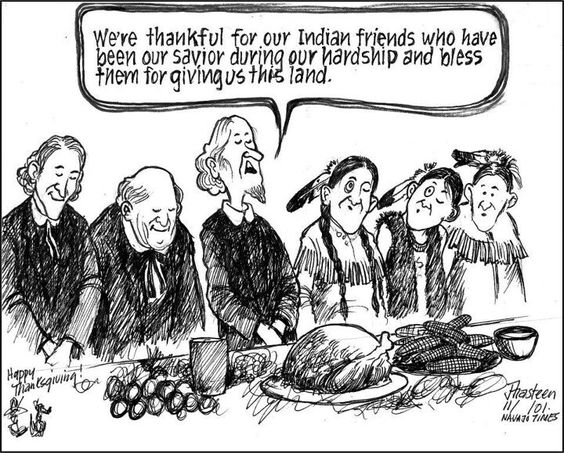 THE FAMILY COMPACT & THEIR DINNER PARTIES! 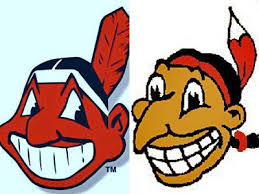 They want us to buy back our stolen property from the thieves that stole our land, shake their hand and smile for the photos that will be on youtube and the internet.

These chiefs and their cohorts are te-ho-na-ton-koh-ton, those who immerse themselves so that the foreign evil has completely seeped into their being. The Soggy Bottom Boys sing about the chiefs’ constant sorrow since they found out about the corporate fraud their names are associated with: “I’m a man of constant sorrow. I’ve known trouble all my days. I’ll say goodbye and leave tomorrow and I won’t be back this way. Misery is nothing new to me. Memories will fade in time. Another day some new tomorrow, just might ease my troubled mind”.

Response to Confederacy Chiefs unknowingly being made shareholders in Corporation

TRUMP THE ZOMBIE. Khazarian Satanists fatally expose themselves by turning Trump into a zombie slave