MNN. JULY 24, 2017.  Breaking news from the White House, now called Alcatraz. “Me, my boys and my cronies are running the show now. I can appointed myself as a judge, and acquit myself by the the snap of my fingers of anything I please. I’m going to twitter a script of a big Broadway show about how wonderful I am.” signed D.T.

Trump is hypnotizing the public by speaking from both sides of his mouth at the same time. How did he lie his way into the White House? Those who see what evil lurks in the hearts of men say nothing. It’s like Al Capone walking into court, saying to the judge, “Your honour, I pardon myself” and walking out into the street a free man. 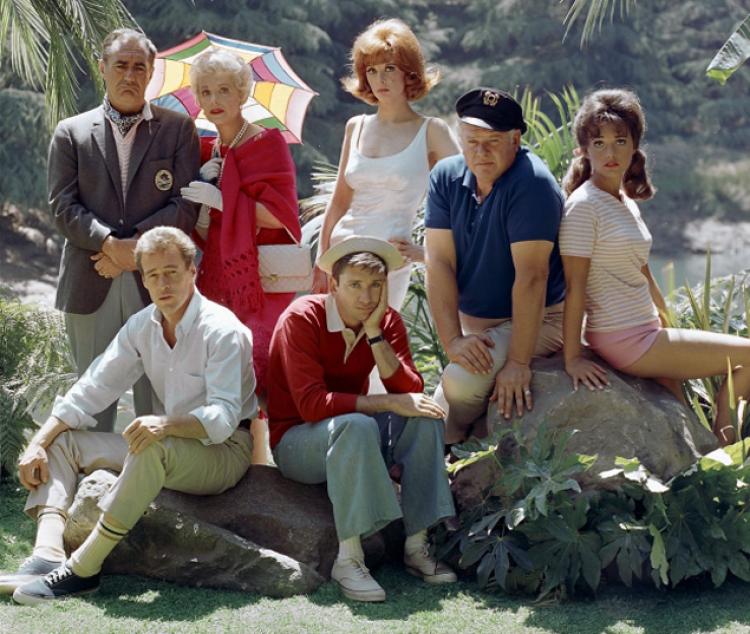 “I WANT TO PARDON US FROM EVERYTHING. NOT JUST FROM GOING TO JAIL”.

The United States has no law. The lunatics are running the asylum. People cheer him on and tell him how fabulous he is and he is going to save the world.

Donald “Quicksilver” Trump wants to be the biggest real estate dealer in the world by attempting to sell great turtle island for trillions. He has convinced the buyers he has eliminated our ownership and he can sell counties, municipalities, reservations and cities.

We who live on the other side of the teio-hateh, two row wampum, watch from our canoe as the ship is sinking. 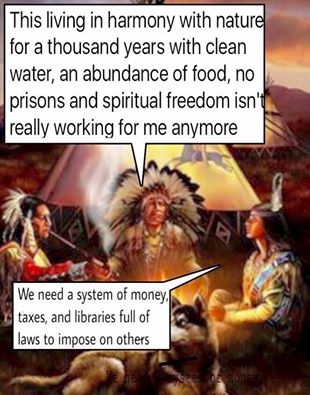 Too many people are asleep at the wheel. Those trying to get into lifeboats will be sucked under the ocean as the ship goes down. From our canoe we will warn them of what’s coming and throw a lifeline. Many would rather listen to a pied piper who is taking all the children that will disappear forever. We are compassionate but no one listens to us. 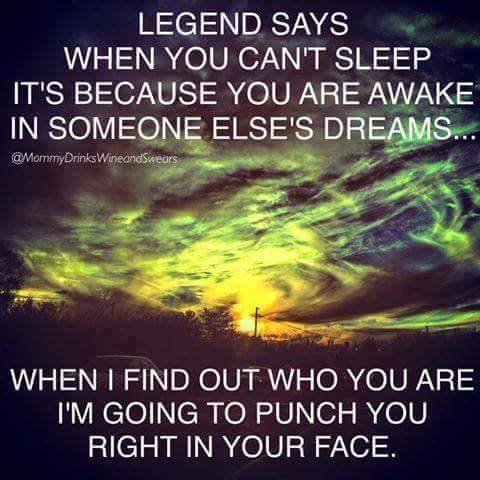 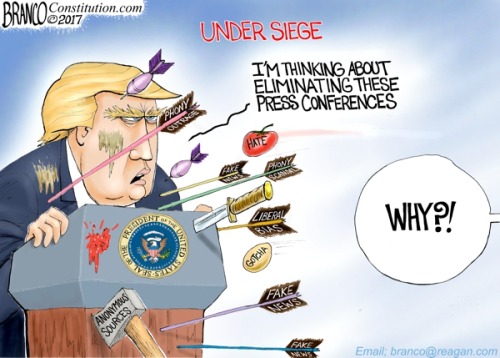 MOHAWK NATION NEWS WOULD NOT MISS.

Unfortunately many native people have dollar bills being flashed before their eyes which has blinded them. They are being drawn into the same sinkhole that is sucking humanity into the abyss.

We are warning our youth, don’t listen to their calls. Close your ears and eyes to the deception and dishonesty that’s coming from that sinking boat. You are safe with your people. 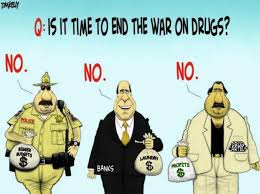 The late writer/actor, Sam Shepherd said that deep within the white male is an inferiority, not being a man and always acting out manhood that is usually violent. This sense of failure .. has to do with the made up frontier, of killing the natives who are in the way of this false self image… guilt for having stolen this country by murdering a race of people”. Inborn in these people is a feeling of worthlessness, a great void in their innermost being. The try to fill it with power, money, control and all the things you can get by making yourself greedier and more ruthless than anybody else.

The better man or woman is the one who assists the people in every way.

P.M. Trudeau, for political gain, demeaned our people by faking a fight with a native man in 2012: “I wanted someone who would be a good foil, and we stumbled upon the scrappy tough guy from an indigenous community. He fit the bill. It was a very nice counterpoint [to me]. I saw it as the right kind of narrative, story to tell”. [Rolling Stone, August 2017]. 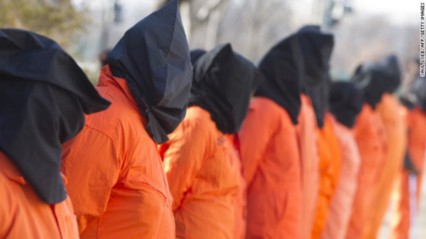 “500 YEARS OF GENOCIDE BY THE INVADERS AND WE STILL EXIST!”

Sleazy Trudeau is setting an example of how our people will be treated, as a foil to be used to show off their prowess and manhood. Instead of helping that man, he publicly humiliated him before the world. Patrick Brazeau has not retaliated in kind. He was having domestic and addiction problems who should have been aided by multimillionaire rather than beating him to a pulp in public. Our brother put out his hand of friendship. 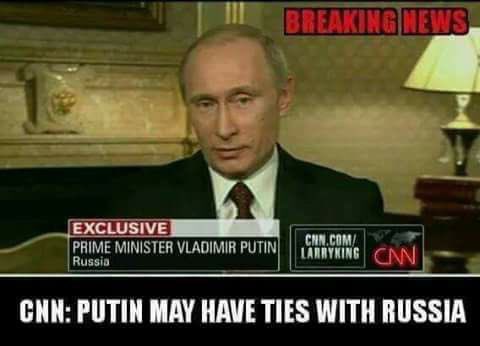 TRUMP WANTS TO PARDON HIMSELF https://www.theguardian.com/us-news/2017/jul/21/donald-trumps-lawyers-investigating-special-counsel-robert-muellers-team