MNN. April 29, 2018. Great White Auntie Carolyn Bennett, who runs the INDIAN day care called Indian Affairs, has called for a secret meeting of her female death squad for Monday, April 30, at the Hull casino. She will be distributing the weapons of war to the Assembly of First Nations AFN, national, provincial, territorial and band/tribal goon squads. She gives the order for the massacre to shoot and shut the native people up once and for all. Most of these sadists will do it without hesitation to prove to their serial killer masters they are just like them. 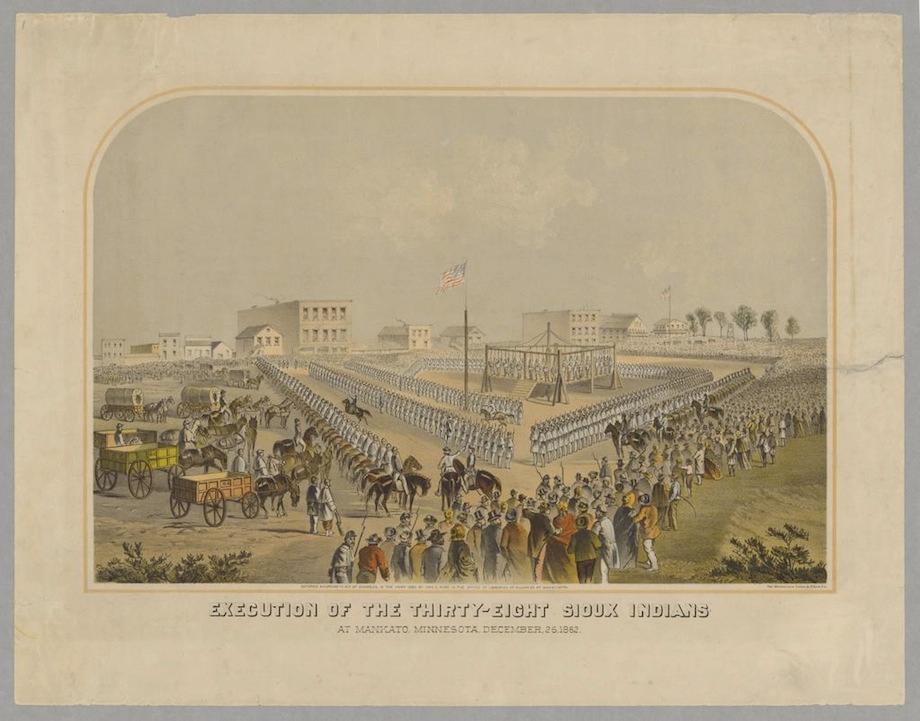 Auntie Carolyn wants to lure the religious Handsome Lake longhouses to join the butchery. They aren’t saying anything against it. They’re on the fence waiting to see what happens. 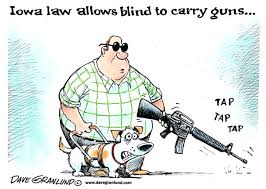 Hitler had many Jewish collaborators, soldiers, SS officers, designers of the concentration camps and hangers on to carry out the holocaust. He executed many of them: “If you can do that to your own people, then what can I expect from you?” Hitler marvelled at how well the Americans got rid of their “Indian problem” [Wasichu].

Hey, Injuns, you’ve been got! You are always running to your house of cards [casinos] which is blowing away. 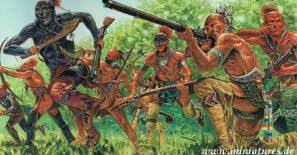 AUNTIE, YOUR HOUSE WILL NEVER WIN!

Auntie’s password is, “Money-is-the-kiss-of-death. You shall dig a big hole into which native bodies will be dropped after the execution”. We know who the slimy cutthroats are.

Iroquois Nations hold summit to talk about who, and who shouldn’t belong

For $50 anyone can attend the conference at the Hilton Lac Leamy CASINO and ask questions about these Indian Affairs/AFN genocide plans for us. SIGN UP:  http://www.afn.ca/wp-content/uploads/2018/03/18-02-28-AFN-SCA-on-Federal-Legislation-Notice-EN-1.pdf  WHAT ARE WE GOING TO DO?