MNN. Jan. 20, 2019. Trains, planes and pipelines! Trains are for transporting troops, armaments, fuel and resources over native land; planes are to attack isolated communities without international scrutiny; and pipelines are to transport stolen native liquids and natural gases to sell for the war. 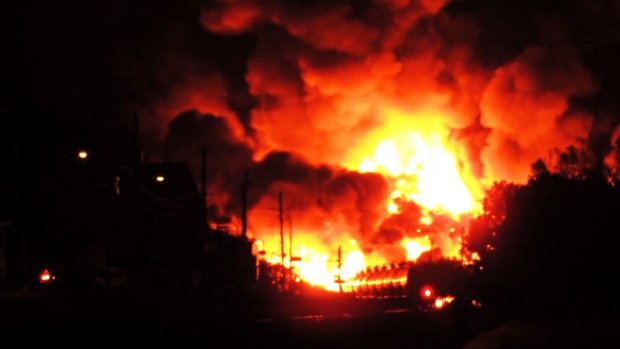 INDIAN ACT & SOME HEREDITARY CHIEFS SIGN US UP TO PUT US IN THIS LINE OF FIRE!

More than 840,000 km of privately owned pipelines criss-cross Canada. Between 100,000 and 200,000 Canadians are working in these foreign business operations. 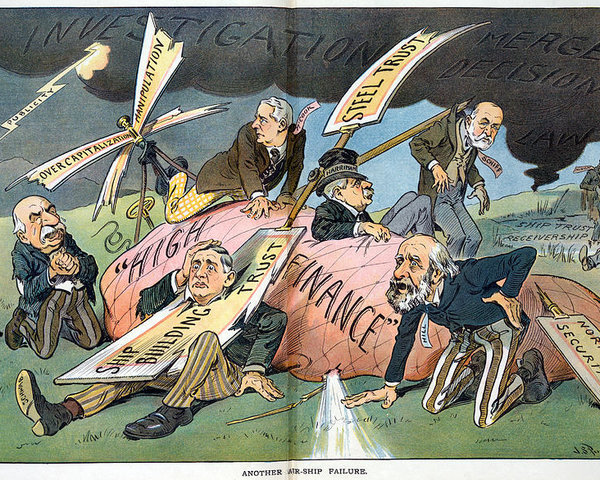 DAMN THOSE COMPLAININ’ INJUNS ARE A PAIN IN THE NECK!

Indian Trust Funds financed the building of the railways. They came through unwelcome and unwanted with migrant workers to finish their demonic deed.  The military cleared the way for the workers the same as they are doing right now. The Indian Act underlings know very well they are signing us up for the final apocalypse of their people.

Native people have no say. Incorporation of Canada July 1 ISO  1366 CA 1867 Registered at the Vatican. 51% of every ISO incorporated business is owned by the Vatican. Read the fraudulent Indian Lands Acts 1924 to see how Canada pardons itself for stealing our property. 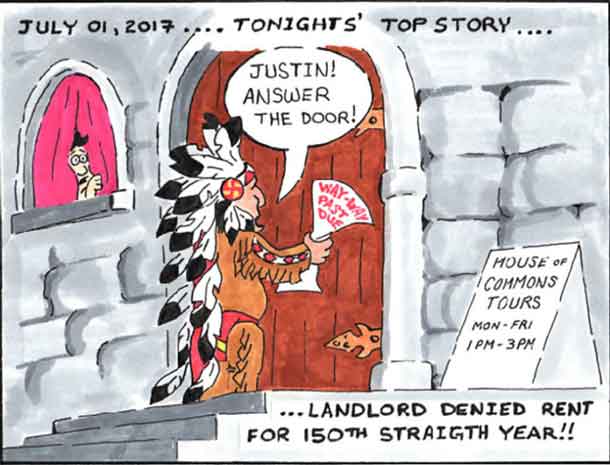 The TSE Toronto Stock Exchange is the worldwide mining exchange. Foreigners come to TSE and set up Canadian firms and start committing atrocities across the globe with Canadian passports and exploration permits from the UN. NGOs are sent in to these countries to cause and make shit happen to the local peoples. In your own yard Canada condemns your property and can sell the mining rights.

The Yellow Vests of France are facing semi automatics and live ammmo for standing up to the fascist banker controlled oligarchies.

VENEZUELA 51 BURN TO DEATH IN GAS PIPELINE BLAST UNDER HIGHWAY

Crude oil spills are bigger from trains than pipelines

TO MISLEAD THE WORLD CANADA ENLISTED AND PAID A FEW INDIAN ACT CHIEFS TO MAKE THEIR THEFTS LOOK LEGITIMATE: