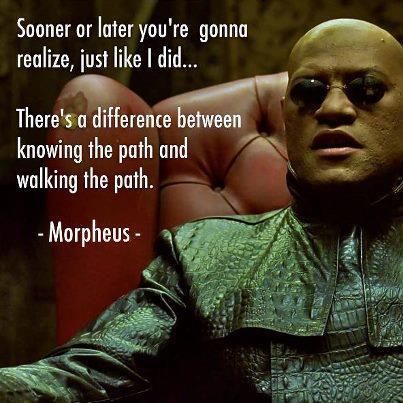 THIS STATEMENT AND INVOICE HAS BEEN FILED AND WILL BE VERBALLY PRESENTED AT THE HEARING IN THE FEDERAL COURT OF CANADA IN WINNIPEG, MAY 13-15, 2019, by Claimant Audrey Horn, I.S. #0700822801

Purpose for Indian Day school is extinction of natives and theft of turtle island.

“I am a sovereign onkwehonweh, true original person, responsible for myself, who has been placed by creation on onowarekeh, turtle island. I am sovereign and cannot be subjugated to any unnatural will. Like residential school, the Indian Day School annihilation program was criminally forced on us. This action was not a law. It was a policy. Physical and mental abuse was part of the policy.

Canada is a private corporation, not a country, as it has no land, no language, no culture and no constitution. The corporation of the Government of Canada planned the methodical criminal actions in the Indian Day Schools in the native communities of Canada to extinguish the original people. At 6 years of age I was part of the genocide program, designed by Duncan Campbell Scott, the Superintendent if Indian Affairs, called “the final solution to the Indian problem”. It was an experiment to break down the native children to be “absorbed into the Canadian body politic” so as to steal everything we ever had, our culture, our land, our existence, even wiping us out of their history books.

We were and are deliberately placed in places of darkness so we cannot see what is going on. It is still inferred that our race will soon be extinguished [Framework/Reconciliation Agreement]. The systemic abuse was planned for all of us. The Government of Canada sent in their trained hit men, teachers, workers, Indian agents and military. Canada’s ongoing genocide and theft policies have to be stopped once and for all.

The method is to instill utter defeat, with no solution but theirs. We could not talk our language, about our appreciation of life, our world view or about creation being the ultimate truth.

Canada admits its criminal actions towards me, a claimant, and has offered to pay me at least $10,000 of my own funds as hush money, it seems.

We were subjected to the violent whims of the priests, nuns, World War 2 vets, soldiers and missionaries who were employed under the direction of the military. They were trained to inflict pain, physical, mental torture and suffering on the children. 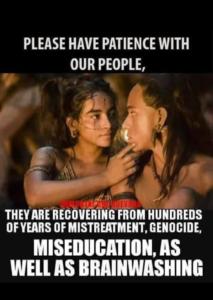 In Kahnawake we were separated into catholics and protestants. The rotino’shonni [longhouse] were deemed to be protestants. I was forced to go to the protestant church contrary to my upbringing. Canada committed the following crimes against children:

Severe emotional and physical abuse, hitting, pulling ear and hair, strapping, choking, beating until loss of consciousness, impairment, treatment in hospital, sexual abuse, pulling teeth without novocain, emotional and mental abuse, character assassination and torture to force us to assimilate into Canada. Proper food and medical attention were withheld from us.

Many defended ourselves. One soldier was beaten up. Some teachers became alcoholics and slept on their desks in the class room. One pregnant mother went to the school and beat up the principle for “picking on her children”. Some ran away from school.

We will continue to persevere. Human rights of the free people placed on turtle island by creation were violated. We were taught the lie that we are the “Vanishing Americans” and would soon be extinct. Colonialism is still the basis of Canada’s policies on onkwehonweh. Canada has admitted its crimes and the long term damage this program was designed to cause. The policy was meant to kill, harm and destroy our minds and bodies.

The teachers committed criminal offences on all of us and how to get away with it. Canada still wants to eradicate us as the true original people of turtle island. Canada pays, plans and executes the genocide.

Its sadistic teachers were trained to commit criminal offences on all of us. The lawyers at Gowling told me they can arrange an “official apology” for me.

Canada still benefits greatly from this devastating treatment. Teachers lived together and probably discussed what atrocities worked best. When we reported their disgusting behavior, we would be punished for reporting it. No one was ever held accountable. We learned to not report.

In preparation to go to the day school, my father taught me to box at 5 years of age. He knew the school would try to beat us into submission.

These day schools were glorified concentration camps whose sole mission was to eradicate the “Indianness in the child” by any means.

Our race was destined for extinction, they told us. We are one people. Harm to one is harm to all. Our whole culture was almost obliterated. We are all affected.

Payment of a token amount and the implementation of the fraudulent Framework/Reconciliation Agreement is the remedy being devised by the Government of Canada, without any input from the victims. We should have been part of this process from start to finish.

No amount of money can erase the history of mental damage and anguish to me, my family and to my community of turtle island. 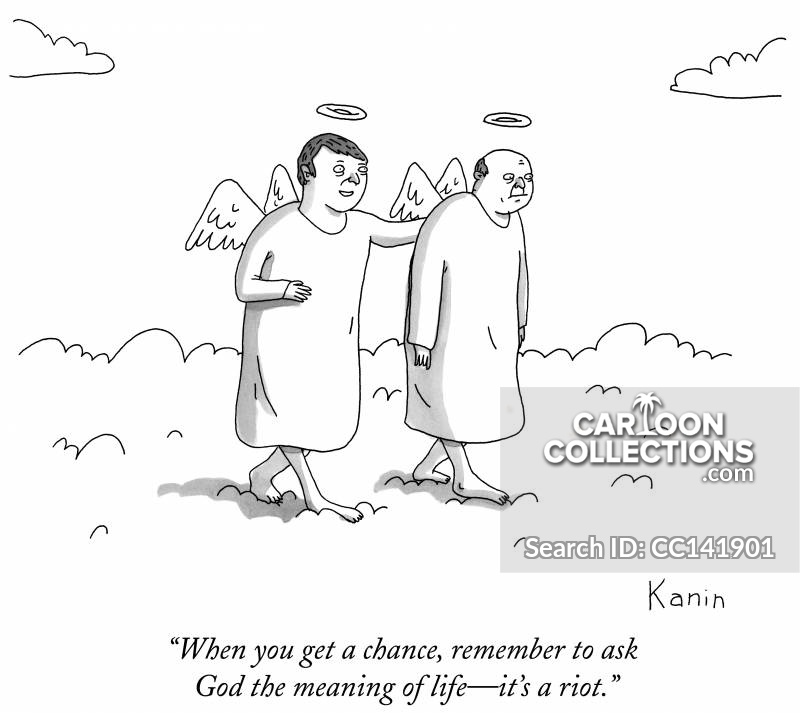 “When you get a chance, remember to ask God the meaning of life-it’s a riot.”

A perfect payment is for the intruders to vacate our land. turtle island is the birthright of the true onkwehonweh who live by the natural way of creation, the kaianerekowa, the great peace. Those who do not must leave.

We are undefeated. I refuse to let the colonial oppressors present us to the world as a defeated people who have taken handouts of our own funds. Jurisdiction of our lands and funds will be returned to us immediately. They belong to the unborn children of the true people of turtle island. We still wish to educate everybody about the great peace.

I despise what these invaders do to us. Canada is an enemy who will attack when they think their victim is on the cusp of defeat. We are not. The land and all natural life is us. The genocide policy to extinguish us for the profit of the corporation of the Government of Canada brought death to many of our children. We are never defeated. Everything that is ours must be returned.

Canada must be tried in the International Court of Arbitration for its continuous criminal violations of our human rights. Their private court system is for financial settlements only which decides in their favor. Admiralty law of the Seas has no business dealing with this issue. kaianerekowah supercedes their invasion of turtle island since time immemorial. 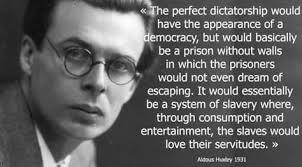 I refuse to settle. As a sovereign person I was never contacted for my views on this issue, which violates international law. The court cannot settle without my prior knowledge and informed consent.

The Framework/Reconciliaion Agreement is the current attempt to extinguish the “Indians” and to illegally possess our land so they can continue being a fictional  country.

No Canadians tried to stop this systemic abuse. When they walk right by and allow it to continue, they are complicit. They hid it and made us think this brutality was normal for us. Every effort was made to confuse us and make us feel unworthy.

I learned not to trust authority figures. Canada is wealthy from the murder of our people and theft of our land, resources and possessions resulting from these crimes. AUDREY HORN

TO: GOVERNMENT OF CANADA

For services rendered in the Government of Canada Genocide Experiment:

As a sovereign onkwehonweh, I was forced to be a victim of the “Final Solution Program” of the Government of Canada, I request an order for the payment of $13 trillion for services rendered in this genocide experiment: for the return of the stolen jurisdiction of turtle island; for damages from forced assimilation; for absconding with my possessions; for anyone on turtle island to be educated in and to follow the great peace; and to dissolve the corporation of the Government of Canada as it has no land, culture or language.

PAYABLE IN GOLD AND SILVER UPON RECEIPT OF THIS INVOICE

Carmen McCrae ponders why some are so focused on having it all:“Life is just a bowl of cherries. Don’t take it serious; it’s too mysterious. You work, you save, you worry so. But you can’t take your dough when you go, go, go. So keep repeating it’s the berries, The strongest oak must fall. The sweet things in life, to you were just loaned. So how can you lose what you’ve never owned? Life is just a bowl of cherries, So live and laugh at it all”.