MNN. 27 Feb. 2020. Canada was made with the “last spike” of the illegal railroad paid for by the stolen “indian trust fund”. For every mile of track across Canada is a dead “indian”. In the front car was the army with gatling guns. That is why the private CN and CP rail companies never made a treaty with the original people of BC. 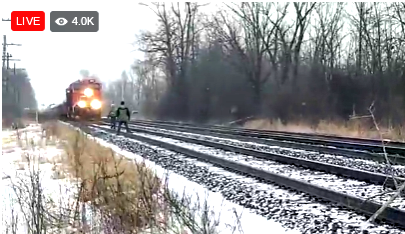 THESE WERE EMPTY TRAINS.

the wetsuweten will get the invaders off their land. it will be a precedent for every sovereign onkwehonweh, original people of onowarekeh, turtle island.

The myth called canada is coming to its end. This is Indian onkwehonweh land.

We are one people. The wetsuweten will not tell others what to do. Each one of us speaks for ourselves.

ACCORDING TO KAIANEREKOWA THIS REVOLUTION FOR FREEDOM, PEACE AND SURVIVAL WILL SPREAD WORLDWIDE. 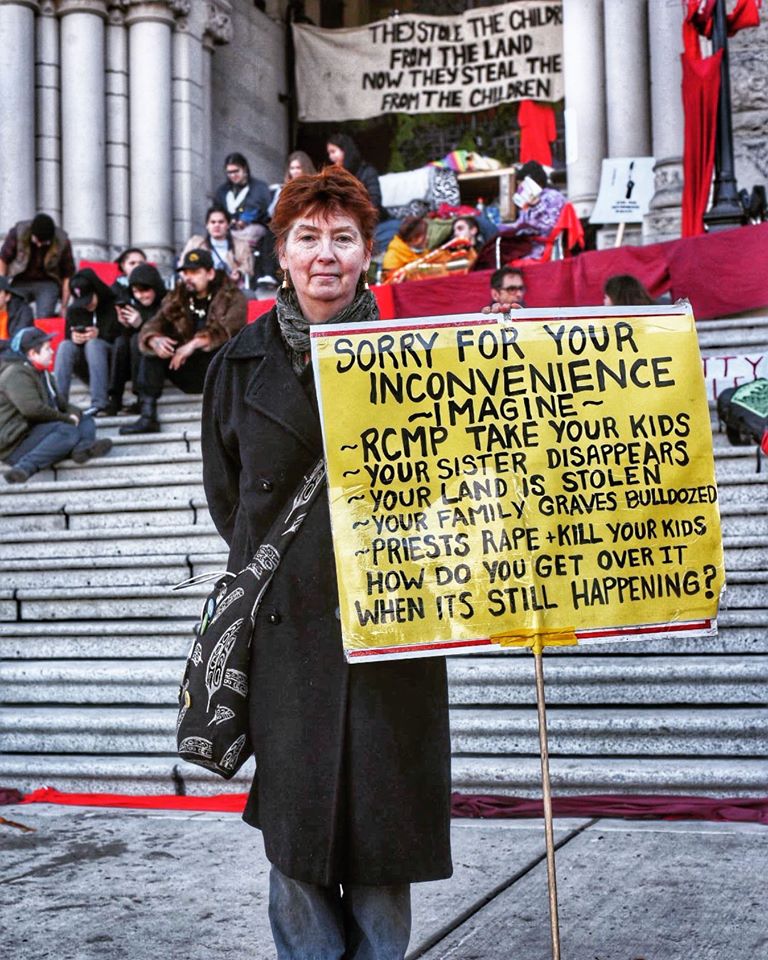 As Mohawk Robbie Robertson sings: “In circles we gather. Moonlight fires are healing. Taking us back. It just makes us go back. Beating hearts as one. This is indian country. You’re on indian country.” 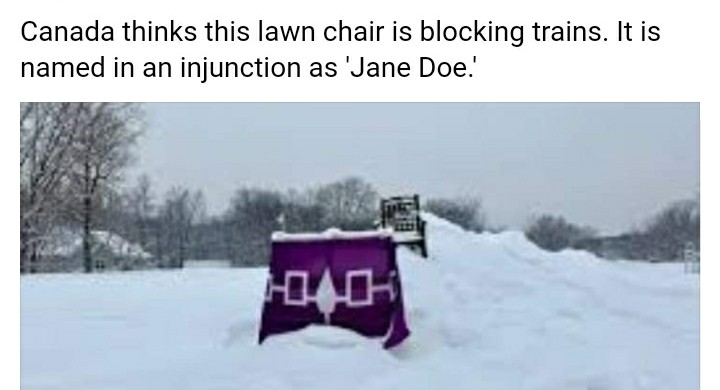 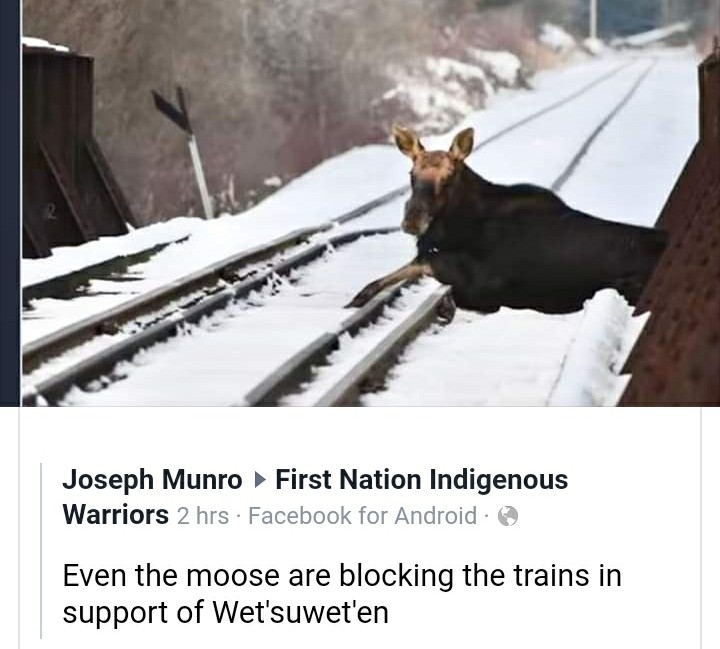 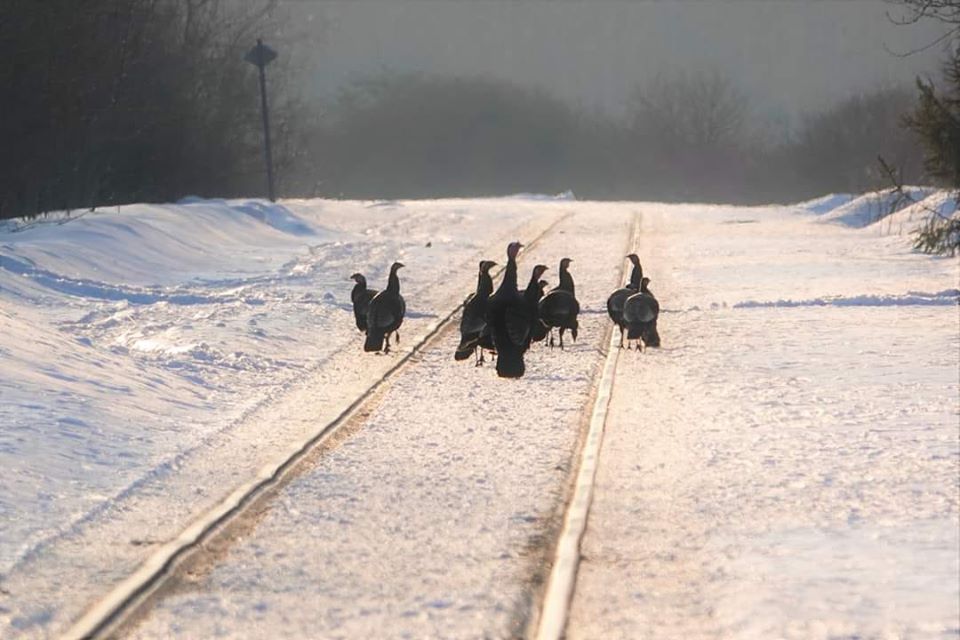