Nov. 12, 2021. [thahoketoteh of MNN]. On November 10 at 7.10 pm the men’s fire and the kanistensera – Mohawk Mothers – met with the McGill-Royal Victoria makeover commissioners via Zoom [VIDEO BELOW]. According to kaianerekowa protocol, the men’s fire and Mohawk mothers informed the Commissioners that there is the possible presence of unmarked graves in certain portions of the ex-hospital site. All work on the McGill Royal Vic project must immediately stop as it could be a crime scene. The Truth and Reconciliation commission’s final report states: “no reconciliation is possible until the truth is known.” McGill stated that on their blog, ‘We are ready to collaborate with government and band council agents of Canada [the genociders] so that the proper investigations can be conducted”!! 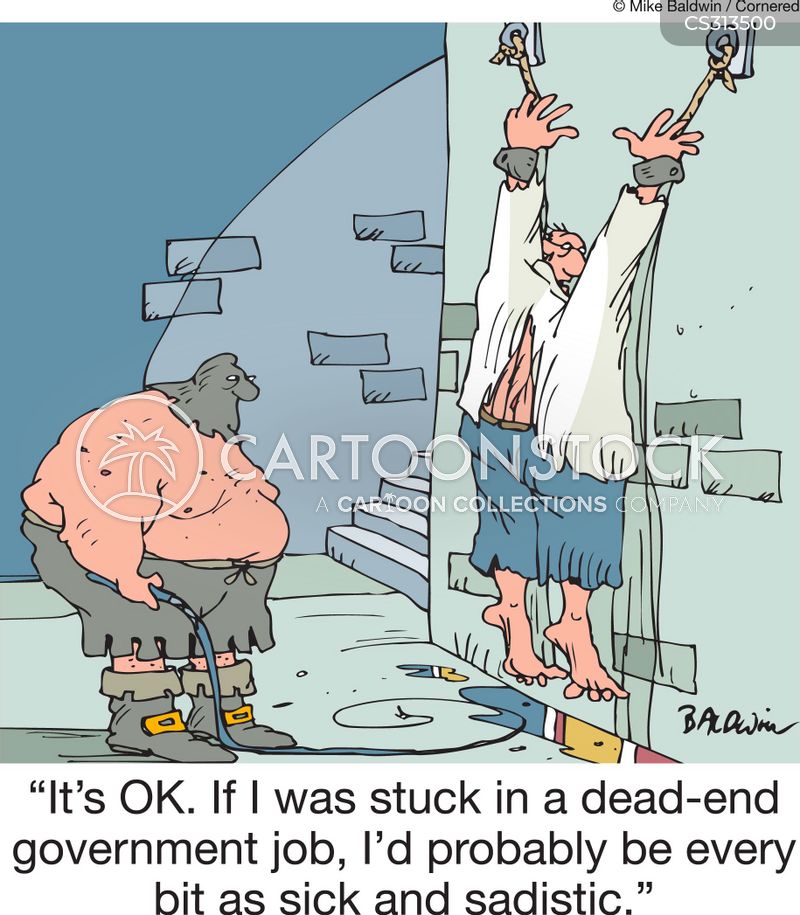 The sovereign Mohawk mothers secretariat will oversee this task by retrieving all medical experimentation funded by the US and Canadian military and intelligence agencies. files related to Dr. Cameron’s and his colleagues mind control experimental work. This will be funded by the new vic project until it is totally completed to the satisfaction of the Mohawk mothers.

The men’s fire and kanistensera also informed the Commissioners that no permission was given to build the McGill Royal Vic project or any entity which is on unceded kaneienkehaka land. This area is known as “thegnondat”.

Without asking for the permission of the men’s fire and kanistensera, the SQI who call themselves owners of the land,  appointed the Canadian government band councils to undertake the investigation for these communities. The band councils were set up in 1924 to carry out the residential school genocide program. This is a gross conflict of interest to cover up their role in turning indigenous children over to the macabre mind control death programs of McGill University and others. We are the sovereigns of turtle island and speak according to the kaianerekowa. Section 35 of the Constitution Act of Canada 1982 supports the kaianerekowa as the supreme law of turtle island. All other laws are subservient. The kaianerekowa controls this entire process.

Commissioners began the hearing in French, even though we requested that they speak to us in the intermediate language of English. We began speaking in Mohawk and translated it for them into English. This is the correct protocol throughout the world. McGill has decided to ask the band council genociders to oversee this process. As noted, the band council agents of Canada have no standing except to help coverup of murder that they facilitated. See video of Zoom meeting with Commissioners:

THE INVESTIGATION WILL BE LEAD BY THE KANISTENSERA AND THE SURVIVORS OF THE MIND CONTROL EXPERIMENTS.

Alice Cooper sings of the future of McGill University: No more pencils, no more books
No more teachers, dirty looks
Out for summer, out ’til fall
We might not come back at all