Band Council! Our children were not murdered so you can sell us out. You’ve gone too far! An emergency has been called to deal with the acts of the Canadian government’s ‘band council’ system. They are treasonous to the kaianerekowa. 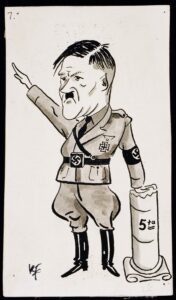 The colonel of Indian Affairs, Mark Miller, is meeting with some of his employees, the MCK, to force Mohawks with the stroke of a pen to become Canadian citizens. The 100 year business plan was made in 1924 to force the indigenous people into Indian death camps called “reservations” and place Indian allies, the band council system, in charge of the genocide. It is called “the final solution of the Indian problem”. Their 100 year business plan comes into effect in 2024. [See Ontario Indian Lands Acts Oct. 25, 1924].

Section 35 [1] of the Constitution Act of Canada 1982 provides, the existing [pre-colonial- aboriginal and treaty rights of the aboriginal people [of turtle island] are hereby recognized and affirmed”. Section 52[1] affirms that “any law that is inconsistent with the provisions of the Constitution is, to the extent of the inconsistency, of no force or effect”. Therefore, the kainerekowa, which is the existing aboriginal legal system which the rotinonshonni confederacy has inherited from precolonial times, and which was never revoked or conceded, is the the supreme law of “Canada”. Consequently, all laws of Canada that are not recognized by the kaianerekowa are of no force or effect on the original homelands of the Iroquoian people. See CONSTITUTION ACT OF CANADA, 1982, SECTIONS 35 AND 52].http://CONSTITUTION ACT OF CANADA, 1982, SECTIONS 35 AND 52].

No treaties, land claims, laws or agreements are valid. Indian Affairs is a division of the army. The Band councils are all employees of the army. The main objective is to be the commandants of the POW camps, “until the indian people are absorbed into the main Canadian body politic [DC Scott]. The band council will be abolished. kaianerekowa does not acknowledge any other law than the kaianerekowa.

The kaianerekowa, the great peace, is based on the natural world, of which the onkwehonhone are a part of. The band council’s main job is to help Canada to genocide the land, people and culture.

The kahnistensera, Mohawk mothers, are the sovereign caretakers of onowarekeh, for the coming generations, tahatikonhsontontie. The kaianerekowa is the basis for all adjudication and resolution as exercised in its procedure, clan system and oral tradition which come from time immemorial. 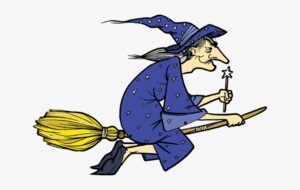 Kahsennahawe Sky Deer, Mike Delisle Jr. and Ross Montour are about to sign an agreement that will turn Kahnawake into a tax paying municipality of Quebec and Canada.

On Friday, February 4, 2022 the MCK held meetings with Quebec and Canada on ‘Indigenous Relations’. Mark Miller, of the military reserves of Canada, is ‘Col. of Indian Affairs’, which is a department of the army, that holds all the files on the unceded indigenous land [which is all of turtle island] and the native trust funds. 99% of the people are each sovereign and do not support this enforced council on them. An infected blanked has been thrown over us so we don’t see what’s going on. 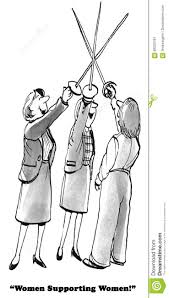 The MCK follow the “Admiralty Law of the Seas”. They have commissioned Gerald Alfred, Kenneth Deere and Linda Delormier to use the lingo of kanienkehaka ways to create the foreign slavery system under the colonizing trespassers. MCK, Quebec and Canada have no relevance or validity anywhere in Canada. These foreign entities are using MIGHT over RIGHT.

Sky-Deer, Michael Delisle Jr. , Ross Montour and Marc Miller are presently  discussing the new Kahnawake-Canada Relations and the selling of the vast Seigneury of Sault St. Louis [Seigneury]. The Mohawks never ceded this. There has never been a surrender of any land in Canada. The Mohawks refuse to take money for it. Indigenous lands cannot ever be sold, ceded or transferred as they are under the care of the kahnistensera, the Mohawk Mothers, who hold it in trust for the rotikonsotatie,. 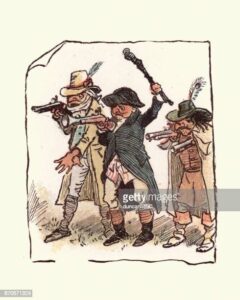 THE POLITICAL TRESPASSERS ON TURTLE ISLAND

Delisle is meeting with Quebec’s Minister Responsible for Aboriginal Affairs Ian Lafreniere to arrange the new relationship, including the Statement of Understanding and Mutual Respect to be signed by the MCK, all about taxation matters.

Sky Deer leads the External Government Relations Portfolio and Nation Relations. Her nation is the colonial government of Canada. Delisle is head of the Quebec-Kahnawake Relations and Seigneury files. Montour leads the Kahnawake-Canada Relations.

99% of the people have not been informed of this and are ferociously opposed to this crime against the kaianerekowa. Kahnawake is their test market for the military plan of genocide anr subjugation now in place for all reserves.  The truth is in the kaianerekowa! 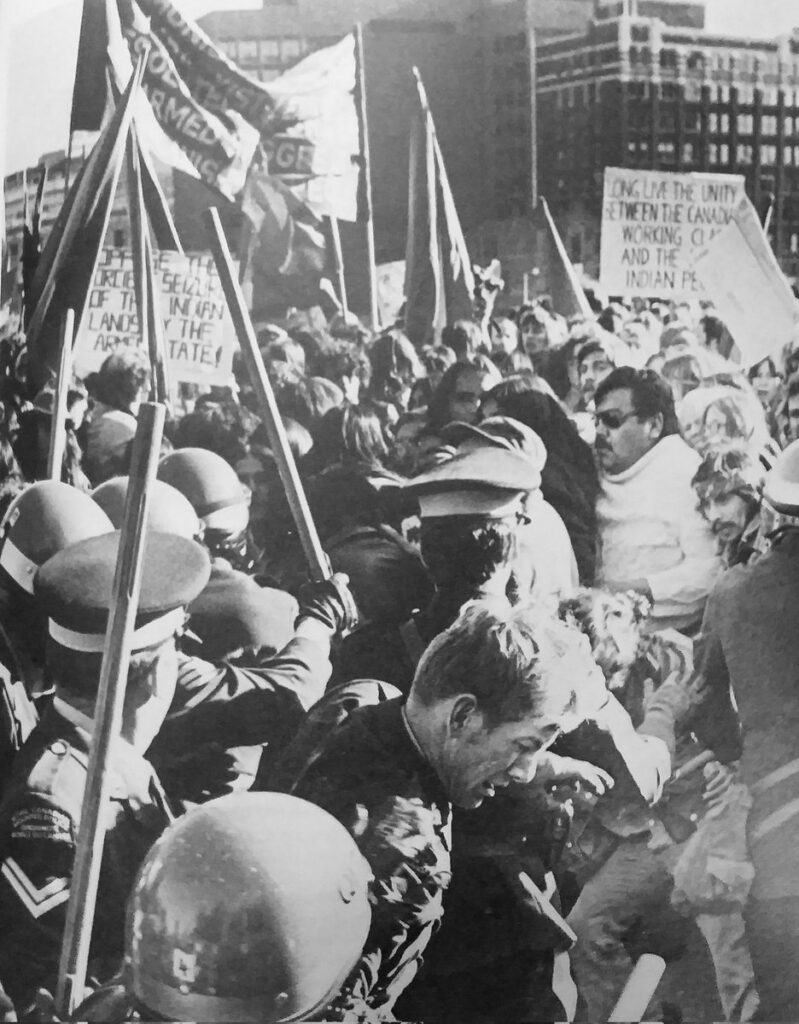 MOHAWKS EVICTED FROM KAHNAWAKE FOR NOT PAYING THEIR TAXES.

{poster reads “Oppose the forced seizure of indian lands by the armed state”.}

Twilight Zone could be singing to the band council, whose actions weigh on their minds: “Where are they going when they’ve gone too far… Somewhere in a lonely hotel room, there is a guy starting to realize, that is eternal fate has turned its back on him. It is 2.am. The fear has gone. I am sitting here waiting …”