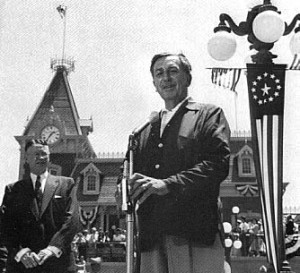 Pythagoras, a Greek mathematician, invented the 12-note chromatic scale that all Western music is based on today. The original sounds of nature that Creation communicates with are hidden between the artificial man-made chromatic scale to further disconnect us from nature. Some call the original scale “solfaggio”. 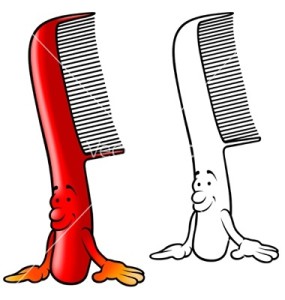 Mohawk do the small condolence to connect with creation. We take the soft leather and wipe our yes, the eagle feather to clean our ears and drink the clearest water. The frequencies of our songs also connect us. The native drums connect us directly to Mother Earth.

The sounds are there but we are not hearing it. They have been deliberately turned down and masked. “Owistah” prevents us from becoming of one mind. When we boost the volume on the natural frequencies, we will hear the vibrations and the consciousness of the universe. An old paradigm will emerge to heal all the separation that’s been artificially created.

Memory is experience and intelligence stored in the cells of our mind and body, called DNA. With the right stimuli, sounds and frequencies, information is released from the true self.

Mother Earth is changing her frequencies. So will every living thing. 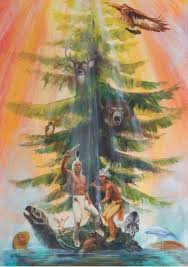 At the deepest level we are together as a body, spirit and soul. Indigenous worldwide can lead us all back to healing ourselves in our own minds. When 5 of the Iroquois Nations figured this out in our own minds, our teacher, Dekanawida, left. He asked us to help the rest of the people in the world to figure out this simple formula in their own minds. He said, “te-ia-ta-te-wen-nio”, that each one of us is sovereign.