MNN. May 20, 2015. It appears that The League of Nations, now known as the United Nations, is being seen for what it is. It’s the New World Order. It looks like the end is near for NATO and the bankers’ global fascist agenda. 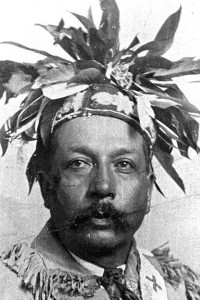 In 1923 the League of Nations was convened in the Hague. They refused to hear our representative, Deskaheh. Instead the ongwe’hon:weh were placed on an accelerated path of genocide, particularly in Canada. Read the following link: 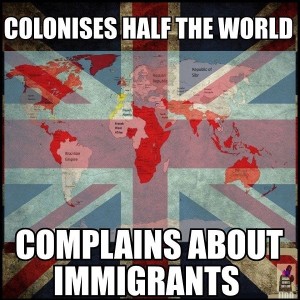 The media is integrated with the military in concentration camp America.

Dekanawida explained to the people that if they are to find peace they must follow the laws of nature, because all of life is derived from these laws. He said they must respect each other, other nations and all creation in order to bring about peace and harmony among themselves and throughout the world.

These 133 nations are beginning a real revolution as thahoketoteh sings: 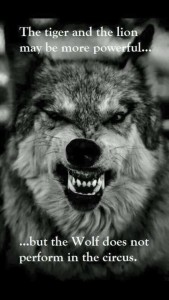