MNN, Sept. 3, 2016. We just got bombarded with 160 pages in brown and white envelopes from Judge Frederick Scullin et al. It’s all in legalese, which none of us understand. Legalese is deception or genocide through procedural bafflement. They’re trying to trick us into agreeing to drop the case by firing a shot across our bow. 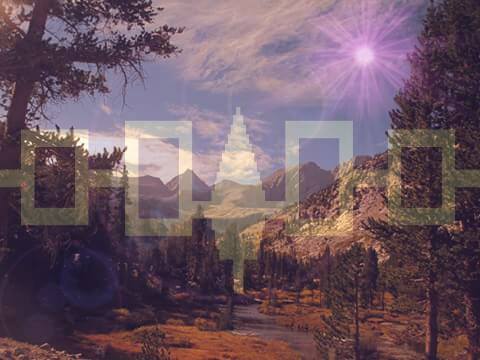 We are the victims of the crime. We’re being treated like the perpetrators. Scullin allowed our ambulance chasers, Hoffman, Gonzo, Peikan and the rest, to dump the 16 of us. We refused to take the NYS settlement and to forget about the attempted mass murder in 1997. So now we’re pro se. Scullin, the lawyers and the attorney general put us deliberately in this situation and set up all kinds of traps for us to fall into. There’s a rotten stink in Syracuse! 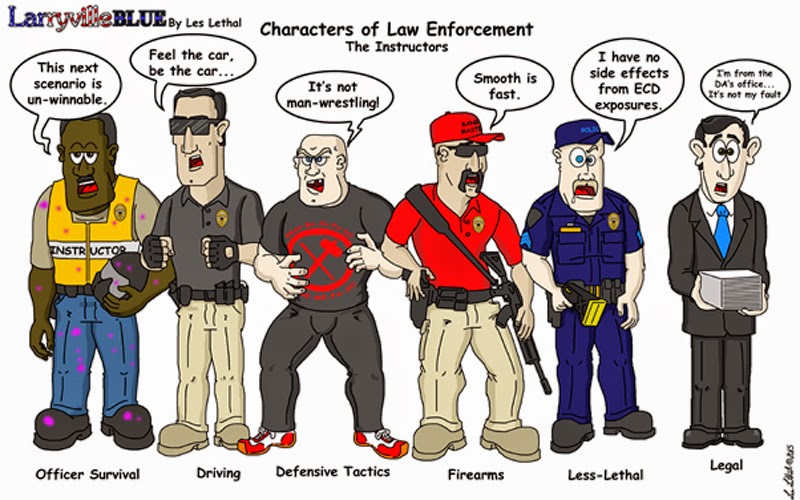 In 2009 Judge George Lowe reported that this case should not go to trial as NYS will lose. He urged a financial settlement.

We are entitled to a legalese interpreter, not a bar lawyer. Hardcore Scullin is sent in to finish the job. One pro se couldn’t find the clerk’s office and filed late, so his motion is dismissed. For him it’s a life and death matter! A motion was filed to remove Scullin for showing bias at the August 18th pre-trial meeting. He dismissed the motion against himself. 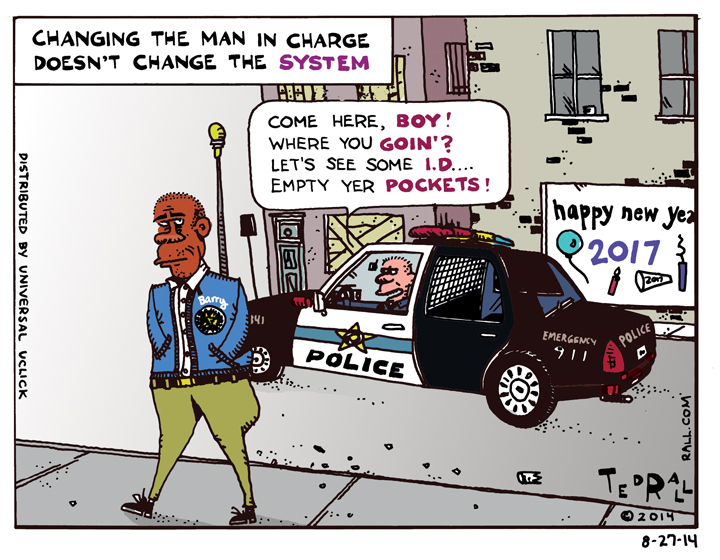 The victims of Jones v. Parmley continue to be victimized daily by the very person who is suppose to mediate a resolution of the whole matter. We feel like he wants to sentence us to the pen instead of putting the NYS Troopers in prison where they belong. In dealing with us, Skipper Scullin and his compadre’s are like the Zamboni guy who cleans the ice. He scrapes, adds water and then it freezes up again. The whole system is built on cover-ups. 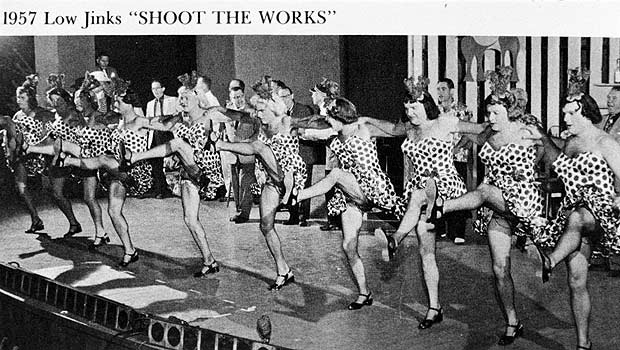 We only recently came out of the bush. What do we know about the corporate matrix that illegally occupies our land? We just know that wrong-doers should be punished.

Scullin told us he has authority over our lives when we are on his ship. His courtroom is sitting on our land. NYS still has the death penalty. They’re using their judicial flame throwers to try to get rid of us once and for all. This experience with the court is getting stranger every day. The loonies are running the loonie bin. This is all theatre. All the players are improv artists.

Conway Twitty points out the whole Syracuse Affair as the fiction that it is. They hope to keep New York State out of The Hague: “People see us everywhere. They think you really care. But myself, I can’t deceive. I know its only make believe.”

The circus is coming to town on September 20 at 100 Clinton Street in Syracuse. Let’s pack it with spectators. 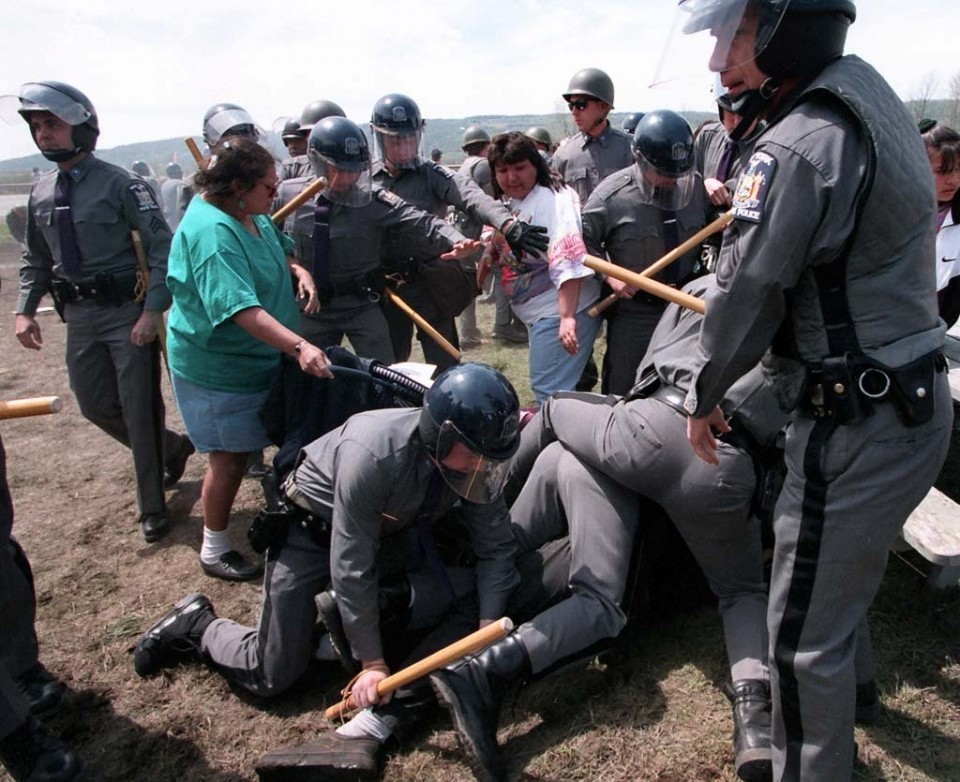 I-81 INDIAN Detail disrupting our picnic.

We are still here.

Water protectors maced, attacked by vicious dogs, punched, by pipeline crew and privates security. about one mile from camp, where 4,000 are gathered. Women bitten by vicous dogs.Pipeline goons attack at Standing Rock.