MNN. Nov. 20, 2016. The onkwe’hon:weh, original people, are defending the people and the spirit of the land; “The ghost of our murdered ancestors are all around us. They were the victims of the biggest holocaust ever committed. We are them and we remember them”. 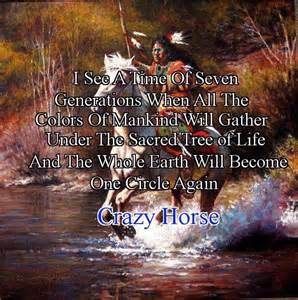 The US military trained forces surrounding the Lakota and their friends and allies at Standing Rock have come to try to kill us. The corporation wants to break our tie with creation. They surround us with their lethal war toys and gangs to try to exterminate us. The planned onslaught will be avoided.

We stand together because we face the same losses – water, air, land. 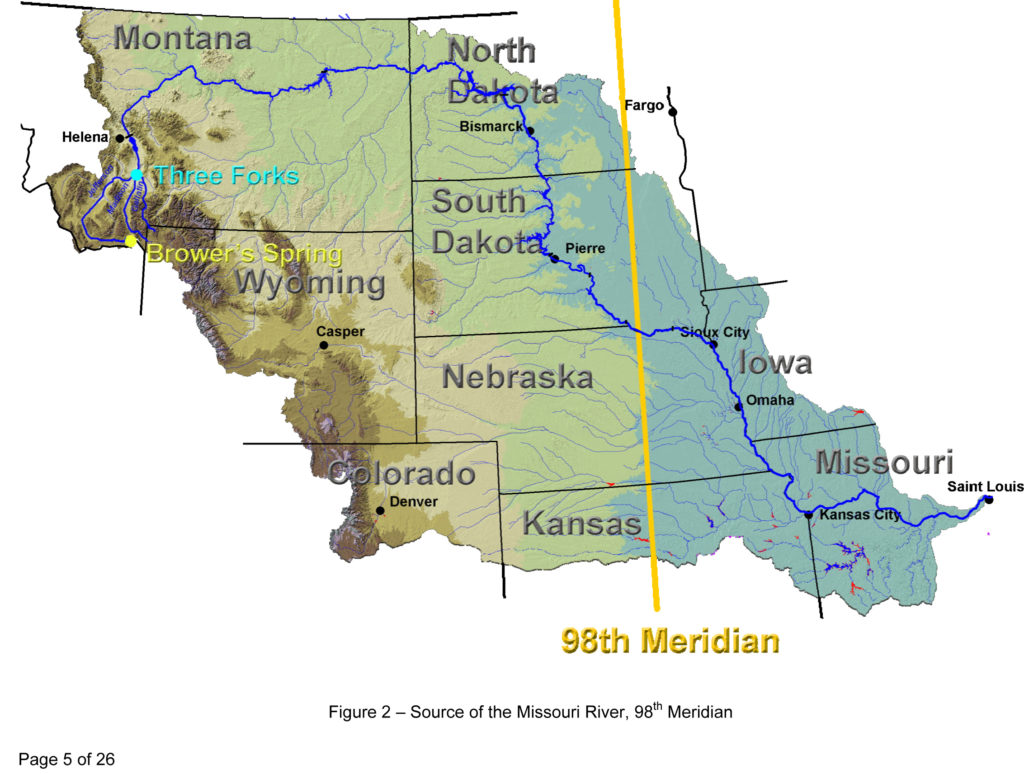 The corpos don’t understand how our ancestors are standing with us to carry out the original instructions. They want to know weaknesses about our tie with creation that they can exploit. The corpos highly paid gunslingers do their dirty work. They have no mercy for a people who never did anything to them. The corpo predators don’t know what to do when the prey resists. They are ordered not to speak to us for fear of being influenced by the truth and being told that they are part of the ongoing genocide. 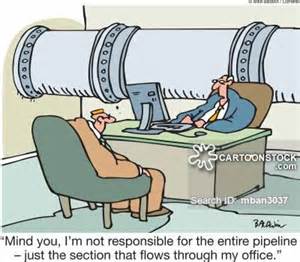 The corpos can’t deal with our greatest weapon, kariwi’iosta, the perfect truth. The world watches in horror and disgust at their anger and disregard for law and their thirst for a massacre. 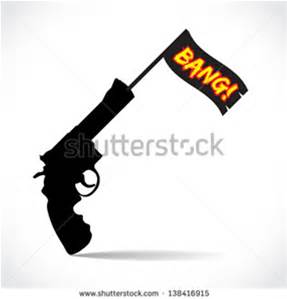 Dakota Access Pipeline is trying to instigate a violent attack against innocent unarmed victims to start the war. They want to scare us or kill us with their arsenal of war machine.

It is said: “To fight we are too few” and “to die we are too many”. Everyone knows it is natural for man to defend themselves against annihilation.

DAPL Boss: “Hey! Those Injuns should be deported!”

They gave the Lakota some hard shots. The people want to stand with the truth, while the corporation wants to continue the lies.

The American Indian Movement song is for all: 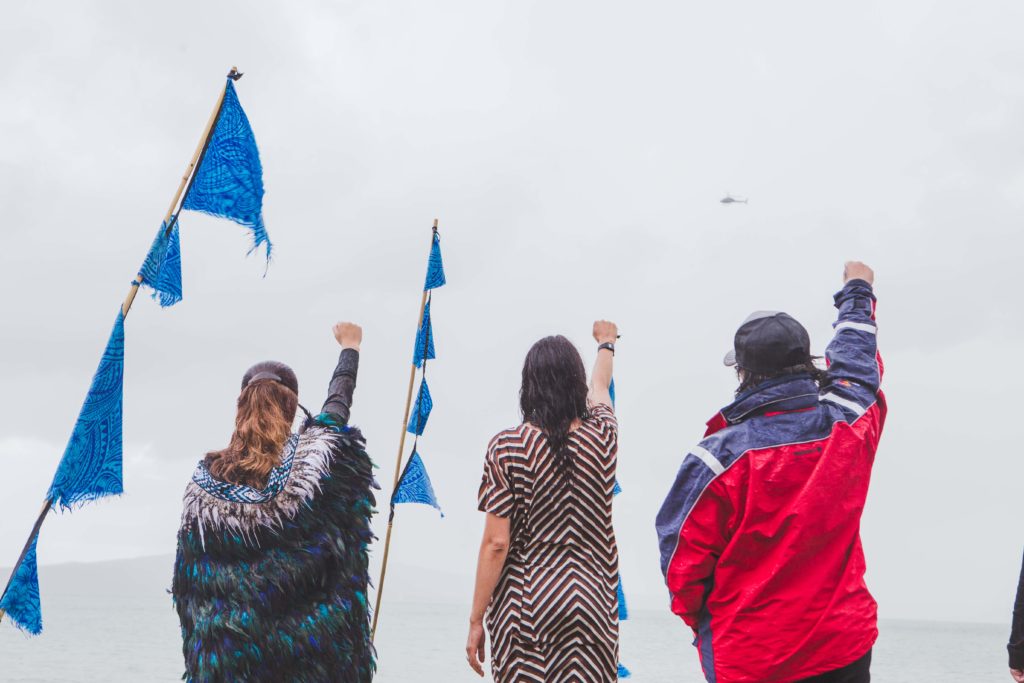