MNN. Nov. 5, 2016. Only the war mongers gain from war. Victor Hugo once said: “No standing army can stop an Idea which time has come…” We are fighting injustices, theft, immorality and for our lives. Pillaging our land and possessions has one effect, future conflicts. The US lies will not overcome the great peace, kaia’nere:kowa. 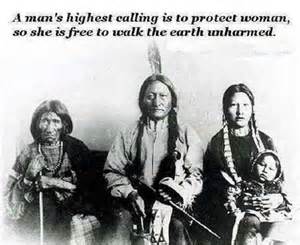 The BIA Chief Archambault of Standing Rock got a letter today, from the Army Corps of Engineers. This shows who he and all other BIA tribal chiefs report to. All reservations are POW camps for the true land owners of great turtle island. The Army plans to move one Standing Rock camp on Dec. 5. 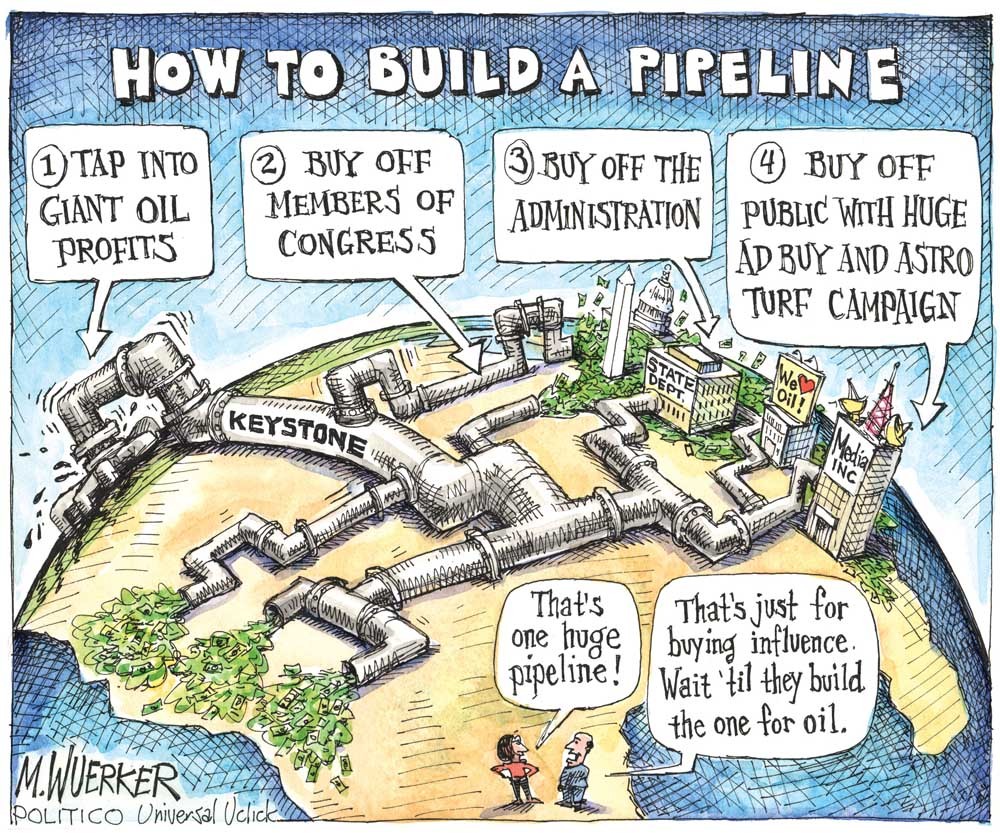 The US continues to steal our land and resources and try to exterminate us. At Standing Rock they show up with lethal weapons to try to kill us and our allies, to discourage all of us from any action to defend ourselves. 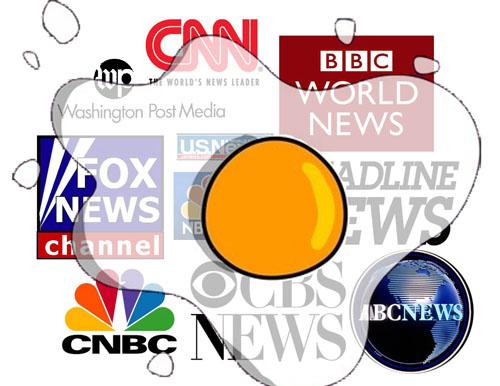 War is being figured by artificial intelligence. The corporate army is carrying out the mission for the DAPL shareholders at the direction of the Army Corps of Engineers.

The US is a fear based society. Machines and bombs are fear weapons. As America loses its morality it also loses its credibility on the world stage. We have our clan based system based on the great peace. 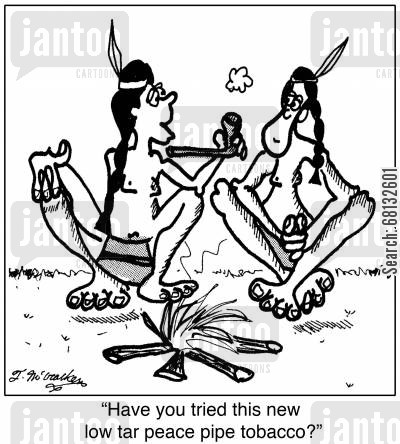 The European and American financiers running the world have put a price on everything to turn the world into an equation based on their man-made rules, to enslave us and steal our possessions.

American exceptionalism is a myth that they keep propagating, by threatening to bomb victims or else! The main bankers of the world are at Goldman Sachs that is putting their new world order in place. Bankers operating outside of this matrix will be disappeared.

The banksters own all the shares sold on the stock markets. The people who buy stocks, bonds, derivatives, etc. are playing the banker’s war game. Like the board game Monopoly, the banker always wins.

The politicians are the front men of the banking oligarchy. 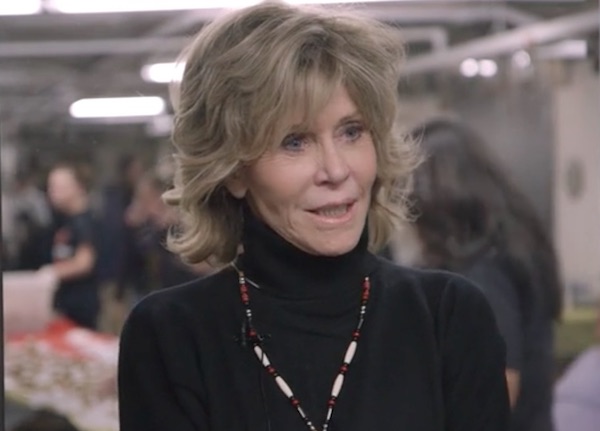 Jane Fonda has always been there for us.

We are a little bump in the road in their business plan because we will not be monetized. The strategists in the Darth Vader Pipeline [DAPL] boardroom are trying to figure out how to rip off the Lakota and all onkwe’hon:weh, original people.

Historically the buffalo soldiers would come in with gatling guns and mow down all the Indian men, women and children, put the dead bodies into a big hole, cover it over with dirt and put railroad tracks and roads over top of them.

Now they are digging up all those murdered Lakota and putting pipelines underneath the dead bodies.

Deep Purple lays it down accurately: “Sweet child in time, You’ll see the line. The line that’s drawn between Good and bad”. [Sweet Child in Time].

DOCTOR AT STANDING ROCK: ‘PEOPLE HAD SHEETS OF ICE HANGING OFF THEM’