MNN. JAN. 2`1, 2017. This is real! The women of the world are taking their natural place everywhere in every community. They want the principles of the consensual decision making process as the great peace, kaia’nere:kowa, directs. The key to peace on earth is when the women take their inherent responsibility to control the communities where their babies are born. This will be the beginning of peace on earth. As we say, “The mocassin makers shall be the war breakers.!”. 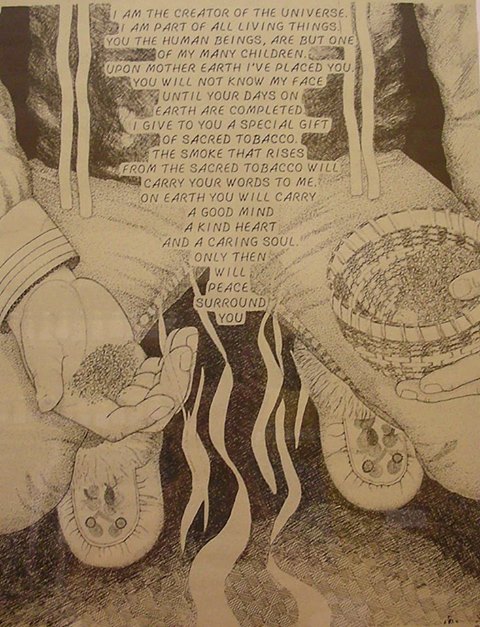 The time has come to revisit the 1754 Albany Plan of Union, a plan to place the British North American colonies under a more centralized government. They met with the rotino’shonni:onwe, Iroquois Confederacy, to learn from us what is a true democracy that works and is perpetually sustainable. This originated from the original instructions on great turtle island. The plan was rejected by the City of London owners of the corporate colony of the United States of America. The meeting was initiated by Benjamin Franklin and his cohorts.

kaia’nere:kowa is based on the relationship between people and all of creation, coexisting together in peace and harmony. kaia’nere:kowa is the true law of this land. The decision making process provides an equal voice and power on how to carry out our duties to our mother earth and all life. 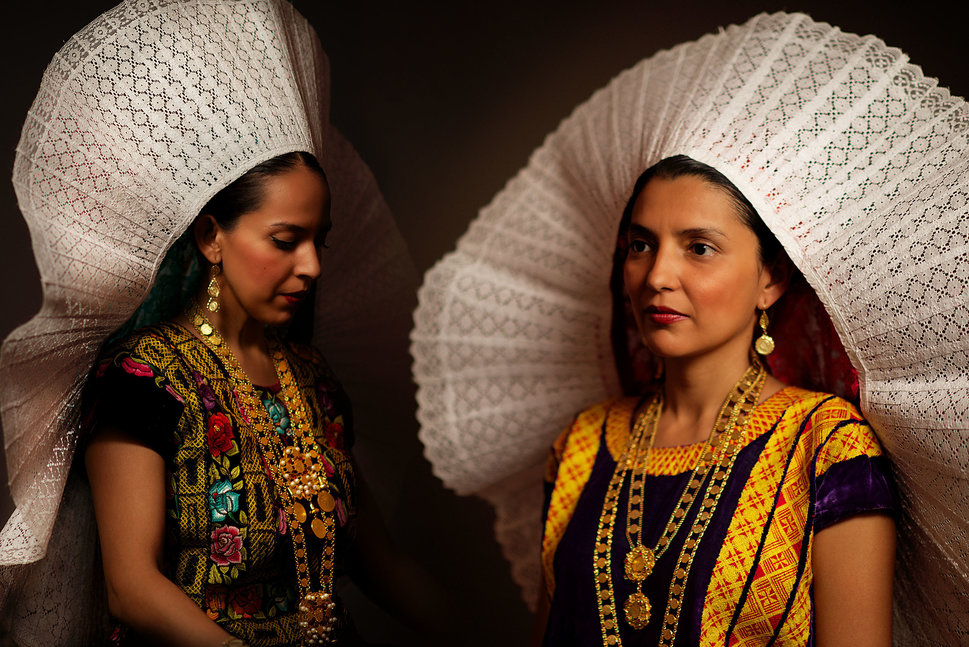 KEN’NON’KWEH OF THE WORLD: “MEN, YOU HAVE NO CHOICE BUT TO STAND WITH US!”

The London owners of the colonies did not want to empower their women because they owned them, legally. If this plan of union had been adopted we would not have to march for our human rights today. 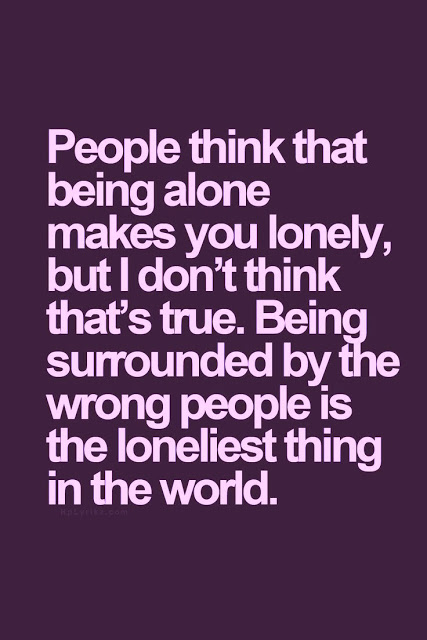 MEN, IT’S GOING TO BE A LONELY WORLD!

The women of the world are marching because the time is here for everyone to come under the great tree of peace. Power throughout the land is based on the natural world. Everything has to be made right.

Trump immediately after being sworn in as CEO of the corporation visited the CIA headquarters in Langley Virginia to thank them. The CIA are the secret police for the owners [sharesholders] of the Crown Corporation that owns America. The CIA’s job is to create war and divide public opinion worldwide. [ordo ab chao]. 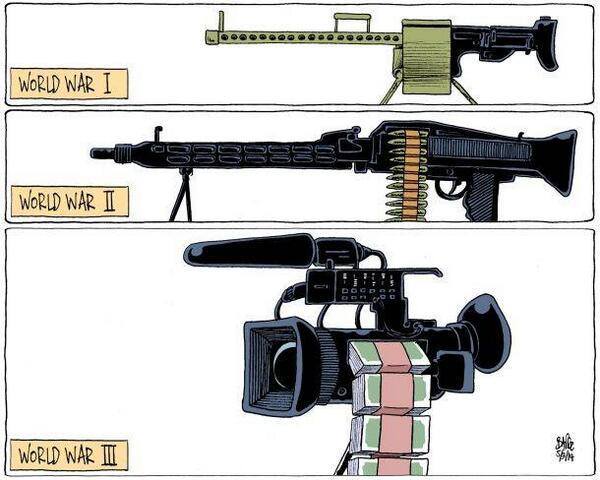 YOU WILL NOT KILL US AND OUR CHILDREN!

As the swearing in was taking place in Washington, the Dakota Access Pipeline private mercenaries were viciously beating the Standing Rock Lakota peaceful water protectors.

Trump is unaware that he is so misguided by greed, as Stonewall Jackson sang: “I was born in Macon Georgia. They kept my dad in the Macon jail. Dad said, “Son, if you keep your hands clean, you won’t hear them blood hounds on your trail’. I washed my hands in the muddy water. I washed my hands but they didn’t come clean. I tried to do like daddy told me, but I must have washed my hands in a muddy stream.”

https://www.youtube.com/watch?v=6wJOmub1-bM [I washed my hands in muddy waters].