MNN. Mar. 30, 2018. Band and tribal councils are in charge of the foreign embassies on our land called “the rez”. Their bosses, the military dictatorship running the corporation of Canada, use these “hang around the fort” INDIANS to be their double agents called “undies”. Their police are the armed enforcers. Guns and threats are the only way to hang onto the land and possessions they stole from us. We are prisoners of war slated for annihilation because we refuse to give up our birthright! 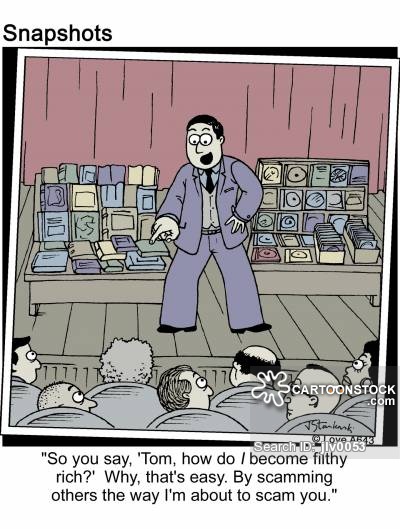 A double agent, or undie, is an employee of an intelligence service of another country. In this case the corporate occupiers, Canada and the United States. Their main purpose is to spy on the true native sovereigns of turtle island for our enemies. We are their targets because everything is ours.

The colonists armed themselves to carry out the genocide, the biggest holocaust in all humanity. If Americans don’t have guns they have no courage. They say they needed them to protect themselves from the hostile natives and to clear the land.  We are still here!

These enemy agents have to be ordered to leave to stop them from carrying out the “final solution of the INDIAN problem”.  The undies openly commit treason and conspiracy against us. They came in by force and may have to be removed by force to save our children and future people. 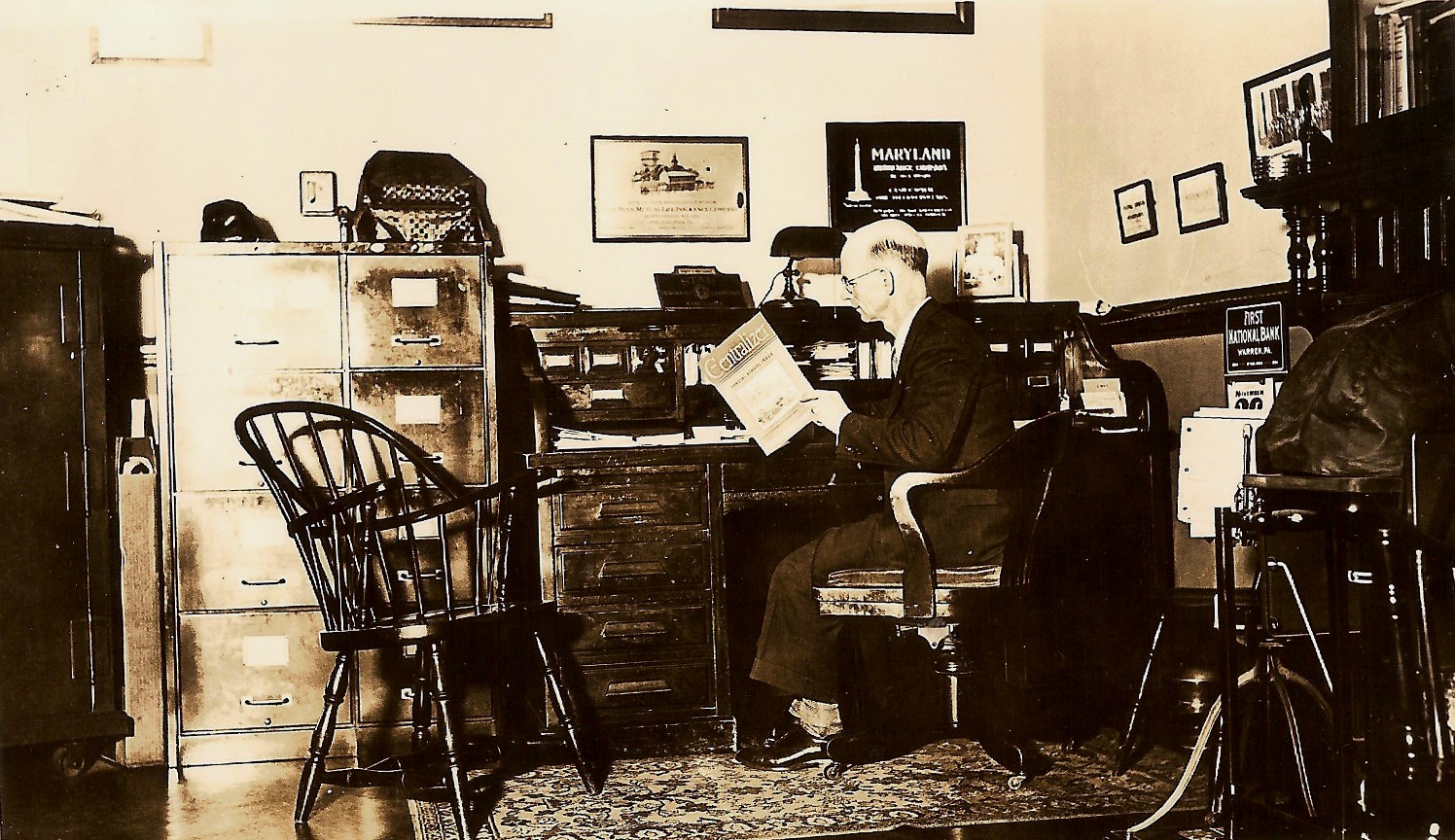 COL. BUSHWACKER HIDES IN THE BASEMENT TO DESIGN TACTICS AGAINST THE NATIVES.

Indian Affairs is part of the War Department. In Canada there is a “war room” on the 14th floor. We must send a proper notice based on the ancient law of creation, the true and only law of turtle island, to the Governor General. He heads this military occupation. Their agents must be immediately removed from our midst. They are dangerous, taking on false powers and signing secret fraudulent documents on our behalf. 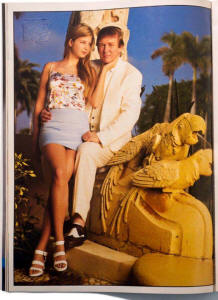 Double cross is to cheat or deceive by doing something that is against the people. When the useful of the undies is over, they’ll be terminated. The treasonous undies are due to leave! They can make it easy on themselves. UK Prime Minister Liz May doesn’t even need an excuse to kick out the Russians from Britain and elsewhere. We have plenty!

Ella Fitzgerald sings softly about telling someone to hit the road, while she carries a big stick: “Get out of town before it’s too late, my love. Get out of town. Be good to me, please. Why wish me harm. Why not retire to a farm. . . . So on your mark get set, get out of town. Just disappear.”

EVEN RICK MERCER KNOWS ABOUT THESE DOUBLE AGENTS: