“onkwe’hon:weh, original people, are not terrorists! Our mother, rights and future are not for sale! We protect the rights of all!” 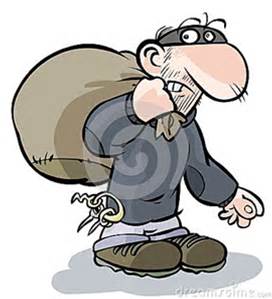 Headmaster of the corporate school for scoundrels!

On November 15 students and community members closed the “2016 Symposium on Security and Infrastructure Resilience” sponsored by Carleton University in Ottawa and its “Infrastructure Resilience Research Group” (IRRG). It was attended by RCMP, CSIS intelligence agents, judges, defence and private security experts and big energy monopolies. They came together to plan “The Challenges of Dealing with Natural Resource Development Projects and Activism.” 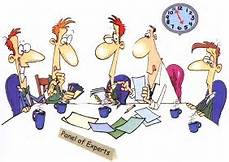 Panel of experts of nothing except torturing & killing protesters.

Prosecutors, lawyers, regulators, law enforcement, industry and industry association representatives are being trained in how to use police powers and black ops against protests critical of corporate infrastructure. This program is already being taught to the corporate tribal and band councils and their police.

They discussed threats, relevant legal provisions in the Anti-Terrorism Act [Bill C-51], the criminal code, prosecuting anyone involved in violent acts [or criticism] of critical national infrastructure. They maintain surveillance records of any people who are dissenting corporate laws, by-laws, etc.

Critical infrastructure is resource development projects like the Site C Dam, Pacific NorthWest LNG project in British Columbia and the Dakota Access Pipeline in the United States and others. 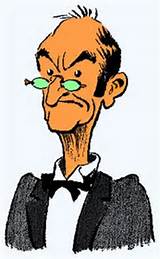 Rudner: “We know what’s good for you. Understand!”

The moderator, Carleton “Distinguished Research Professor Emeritus” Martin Rudner, said “domestic extremists” have to be dealt with. He feared “the confrontation three years ago between mig’mag demonstrators [land defenders] and RCMP in New Brunswick over [illegal] proposed shale-gas drilling” and “more militant [critical] elements in the indigenous and environmental communities.” Rudner claimed that Iran MAY be sponsoring “groups that oppose Canadian resource projects”.

The students stated, “IRRG activities are not academic and have no place on university campuses. Political problems require political solutions…”. Differences cannot be resolved “by suppressing Indigenous voices.”

Rudner believes students’ actions are a “violent protest”, and that the exercise of police powers is to “protect Aboriginal people from themselves”!!!

“Critical infrastructure” projects are not critical to the people’s well-being, energy needs or overall health of the economy. They require massive state and private investment and mass destruction of the environment. Police powers will defend the projects, transportation and illegal sale of [onkwe’hon:weh] resources. 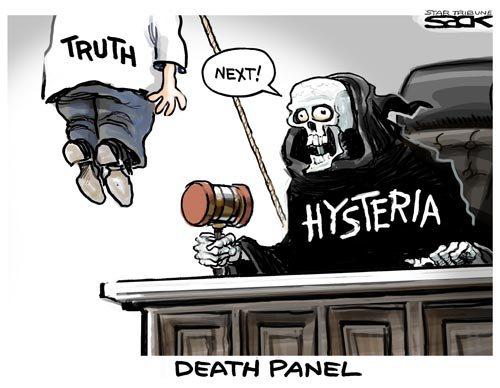 “This meeting is called to deal with corporate panic!”

This oil is being sucked out of mother earth in the west, shipped on bomb trains and pipelines to refineries in the East and South and then shipped overseas. None is staying here, especially the money. The beneficiaries are Big Oil, Big Banks. 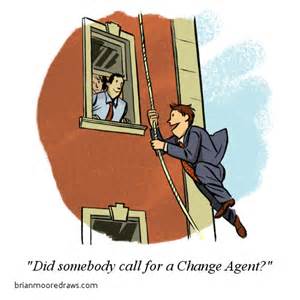 “The bad act of Justin-pipeline-Trudeau never showed up!”

The students shut down the event. “Indigenous sovereignty is not terrorism, protestors are not criminals, and activities such as the IRRG Symposium are not welcome at Carleton University.” Students are demanding that Carleton U provide them with a financial report on this event for supporting this criminal meeting. • Carleton Students Oppose University’s Involvement in Criminalizing Dissent

Chuck Berry did the duck walk through all his years in school, as his song proclaims:   “Get up in the morning and out to school, the teacher is teaching the golden rule. American history and practical math, you’re studying hard and hoping to pass. Working your fingers right down to the bone, and the guy behind you won’t leave you alone. Ring, ring goes the bell. The cook in the lunchroom is ready to sell. You’re lucky if you can find a seat. You’re fortunate if you have time to eat. Back in the classroom, open your books. Keep looking up to the teacher, see how mean she looks”.

Canada Military forces to put down protests to pipelines.