MNN. DEC. 12, 2016. We grassroots people along with all life can never “bend our knees”. Creation programmed us to fight for freedom. US President-elect Trump plans to try to privatize our communities to be owned by the banks. He announced he plans to try to push through all the pipelines. 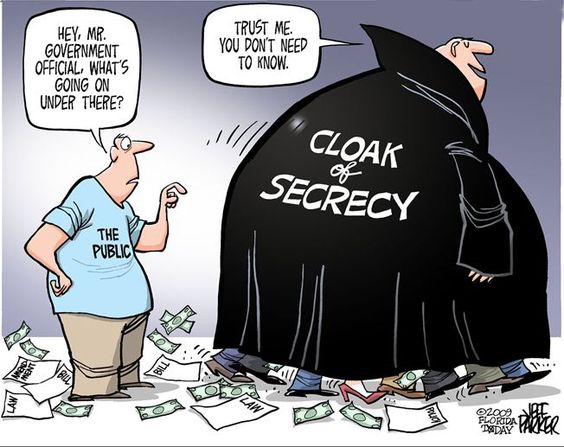 Will he preside over the real American Revolution? The 1776 ‘revolution’ never happened. It was the world’s first successful false flag. In 1779 Washington sent 13,800 men to Onondaga to chop down the Tree of Peace. The corporation known as the USA was created. It’s business plan was to be “The Republic of War”.

Only the people can bring stability. Thousands of veterans went to Standing Rock and stood with us. We noticed that mother earth healed them in some way. BIA puppet Lyin’ Oren was sent there by the oil companies to be part of the damage control of their image.

All women have the duty to lead the revolution everywhere in the world, to solidify the peace in every community worldwide.

“That belongs at the pow wow table!”

Archie Archambault is set up by the corporation similar to Batista in Cuba. The US sent a top mob boss, Meyer Lansky, to teach him the art of corruption. He and his friends were given casinos, hotels and businesses. Jobs and fake positions were given to his family, friends and acquaintances. An overpaid elite was created that makes no contribution to society. Brutal cops and soldiers kept them in power to keep the investors happy. Those who benefit from such a setup are agents of repression.

Chief Archie: “Pray, keep your eyes down, or get outa here!”

The fraudulent corporate band and tribal councils control the police state on our territories. When necessary, the military trained police department grows. The fraudulent INDIAN chiefs have handlers who plan and tell them what to do and say.

Grassroots people have the natural will to fight for survival. Creation won’t let us surrender. If pipelines aren’t completed, investors will jump ship.

There are threats, arrests, torture and possible assassinations. Prayers will not stop them. Prison never calms down a revolutionary. The Admiralty courts promotes the corporation and the banks. They will always decide in favor of money.

Standing Rock represents the awakening of the people in America who have been asleep too long. Their constitution has been hijacked by a corporate cabal. They are now slaves in a police state.

The corporation and band tribal dictators have to be expelled from our territories. American, Canadian and people worldwide stand up. Those who don’t are complicit. 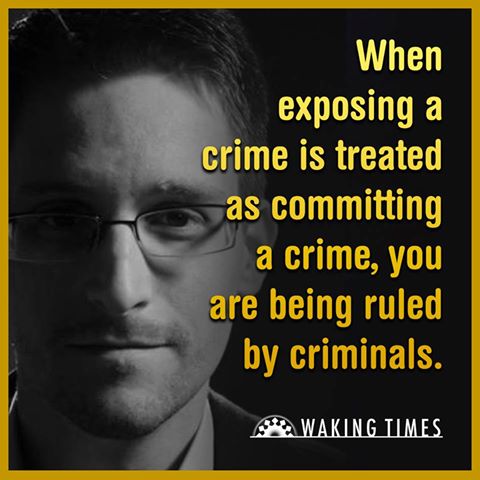 Everybody has been struck by the spark of the revolution. We will stand with the rain, cold and hardships. A final battle is coming between the people and the corporation. The great peace has a life of its own. Soldiers who fight for their pay will join the people to help us save our mother. 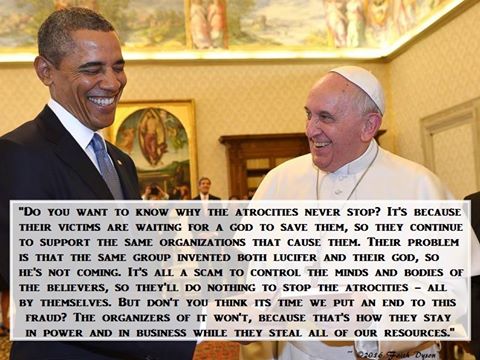