MNN. Dec. 12, 2016. Chairman Archie Archambault of Lakota Inc. shows what a loser does. He jumps completely into their boat and tries to get everyone else out of the canoe and into the boat with him. 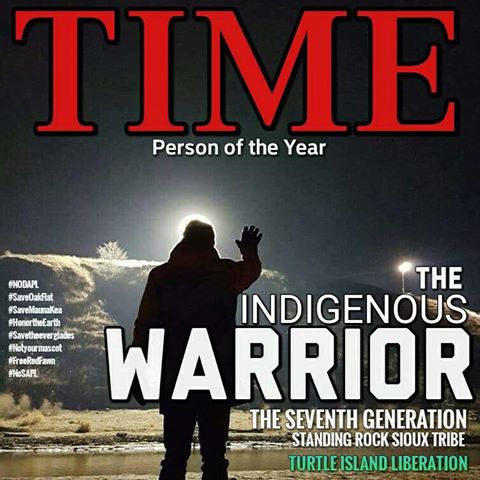 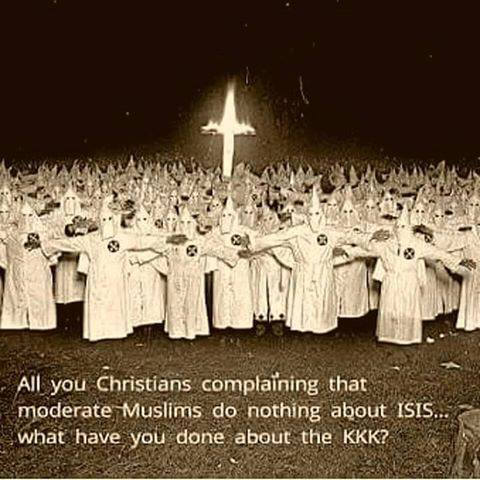 The pipeline is going under the Missouri river somewhere else and he seems okay with it. Archie, there is to be no pipeline anywhere!

The Indian Ring that conducts the fraud is controlled by the military. They are responsible for the annihilation of over 100 million onkwe’hon:weh, original people.

The West was settled town by town with the aid of the military. They deputized those settlers who wanted Indian land, went with the armed settlers to the Indian villages, murdered all of them, stuffed them in a big hole and gave the town an English name. This was done all the way to the Pacific Ocean. 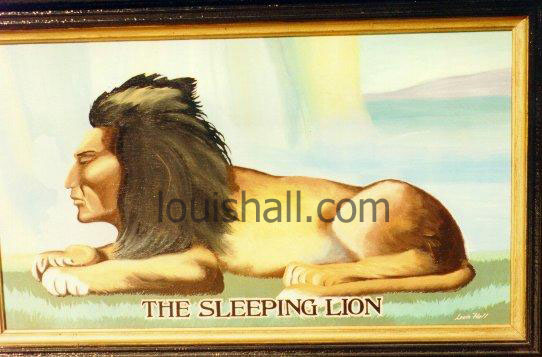 SLEEPING LION IS WAKING UP AND REMEMBERING. .

Now the Indian Ring works with corporations. They provide intelligence, arms, training and full backup of the military. 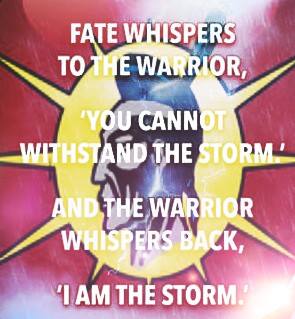 DAPL security is digging holes to apparently put the pipe in. Their security forces show in their criminal actions at Standing Rock against the water protectors that they’re having a déjà vu moment. They would like to kill water protectors, put them in the hole as their forebearers did and put the pipe over them. Remember, the army does war, nothing else. 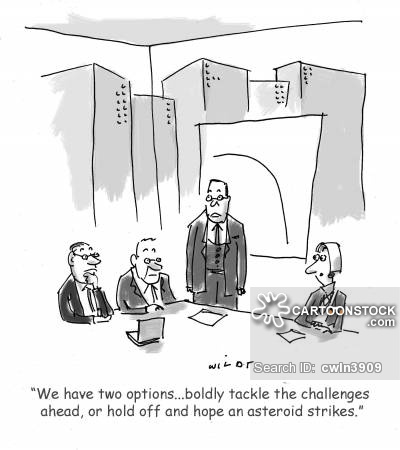 It appears Archie is a quitter. We all know quitters never win and winners never quit. Chairman Archie the quitter.

Beatles know a little about losing something very dear to you, as the corporate chiefs also know:  “What have I done to deserve such a fate. I realize I have left it too late. And so it’s true, pride comes before a fall. I’m telling you so that you won’t lose all. I’m a loser. And I lost someone who’s dear to me. I’m a loser. And I’m not what I appear to be.”