MNN. 16 SEPT. 2017. We have a right to defend ourselves and our homeland. There is no justification for mowing down, clear cutting our trees, flooding our lands and removing us and all our relations. It is slaughter of people and all life. We refuse to move from land coveted by the greedy, evil, deadly corporation. The ravaging occupiers will leave. 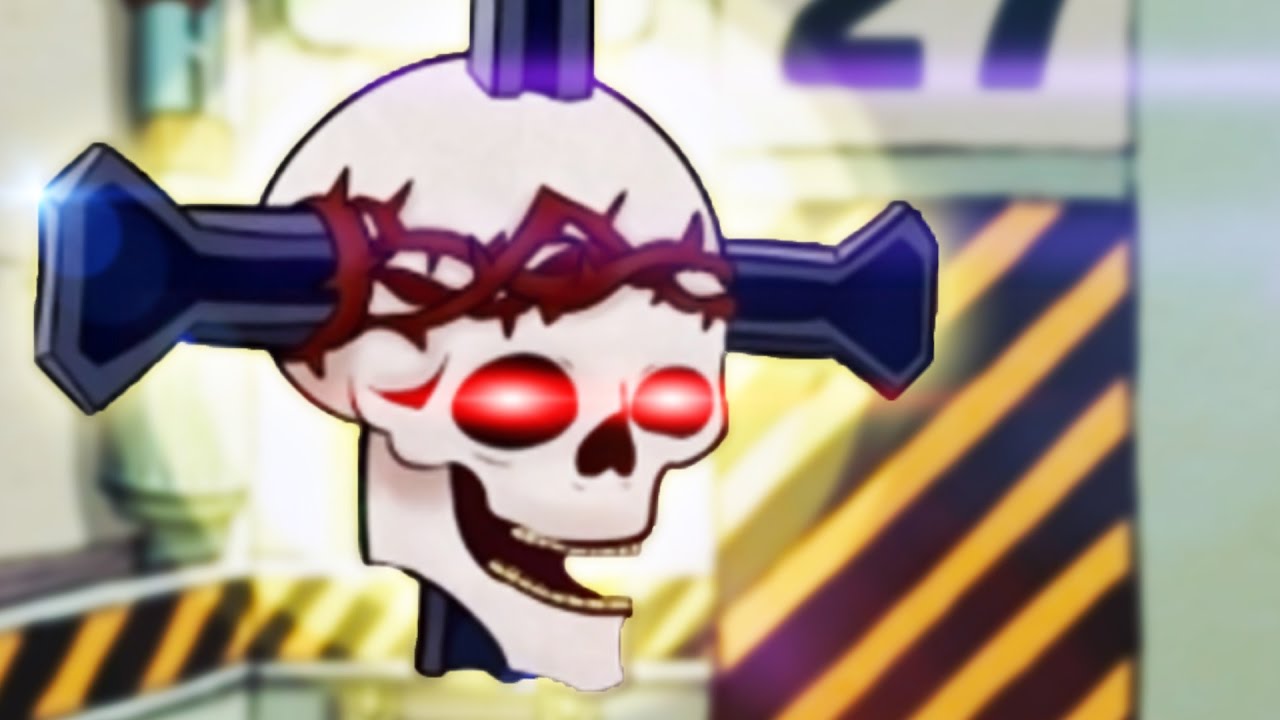 CANADA WARNS ANISHINABE: “GET OUT OF OUR WAY. WE’RE MILITARY & DON’T NEED YOUR PERMISSION”.

Right wing Canada is sending its politicians out to justify removing us and turning turtle island into a grave. They are challenging the onkwe-hon-weh, the true natural people, with a media glut of lies.

They don’t want anyone to question the illegal occupation, that we have a right to our land, resources and to protect all natural life on turtle island. 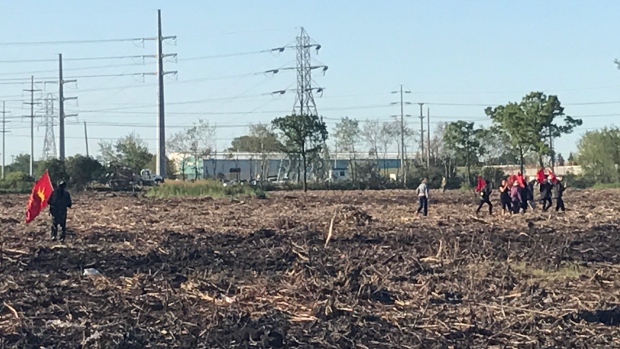 SAVE THE OTTAWA RIVER WATERSHED FROM CLEARCUTTING AND STOP THE  NORTH AMERICAN WATER DIVERSION PROJECT.

The world is being deceived about the reality of the injuries and deaths to us and our mother by the illegal corporate occupation.

We are presented as mindless people and they are the good guys. Hey, they mass murdered most of us and raped and pillaged our mother. Canada refuses to investigate and charge these criminals. 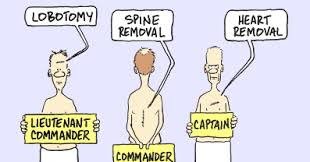 The graves and mounds of our bones are under the towns and cities and beneath or behind residential schools. Canada has to explain why there are dead, missing and murdered children and people.

The real answer is they admit murdering us and our children but they will not charge themselves. They admit their atrocities. They believe they are immune from the universal karma, they are not. 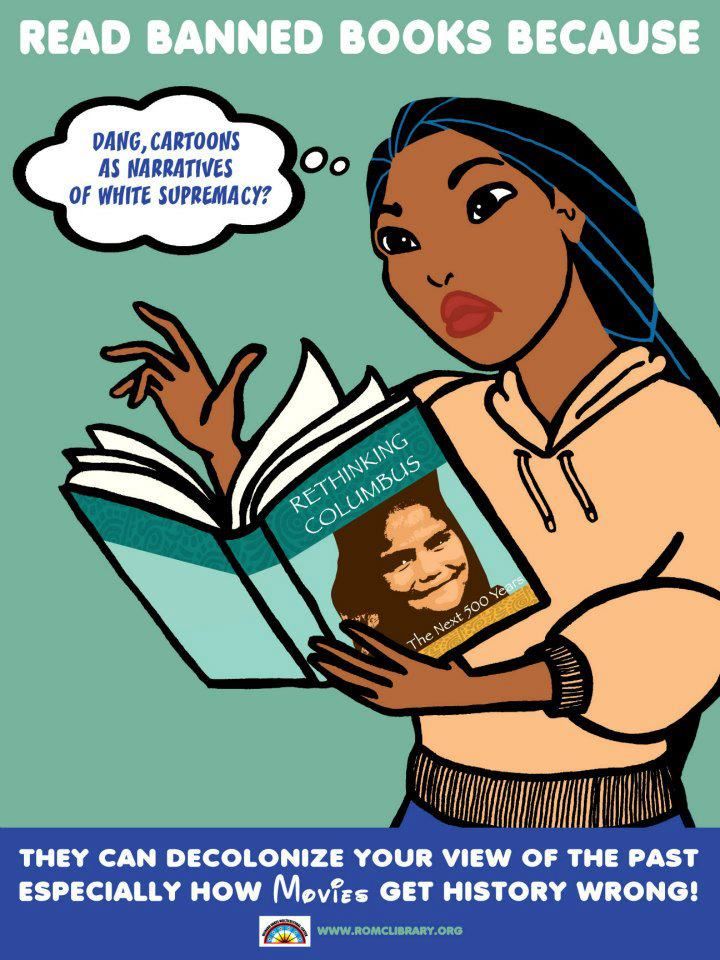 Our true languages tell the real stories. Forced English is the control set by the corporation. Our tie to our mother is through our languages and frequency. We are forced to think about ourselves and the world in global patois, an artificial jargon, invented by the controllers. Our minds are being colonized through repetitive lies in the state run education and communication system.

Scripted lies rain down on us constantly. 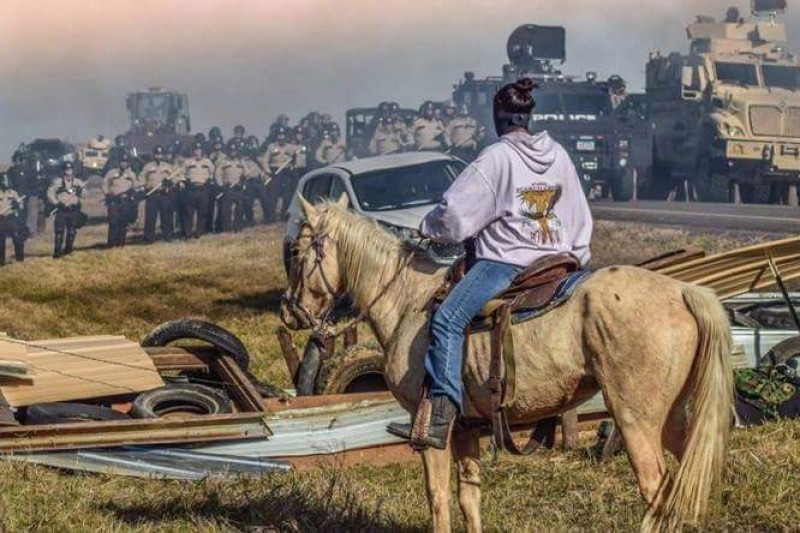 BETTER REMOVE US FROM YOUR CROSS HAIRS ASAP!

Ted Nugent expresses the feelings of many: “The road I cruise is a bitch now, baby. But you can’t turn me around. If a house gets in my way, baby, you know I’ll burn it down. You ran the night that you left me. You put me in my place. But I got you in a stranglehold, baby. And I’m gonna crush your face”.

https://www.youtube.com/watch?v=TDoQAhMpFJc OCCUPATION OF THE AMERICAN MIND [BY ISRAEL]