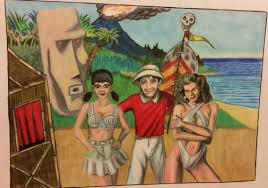 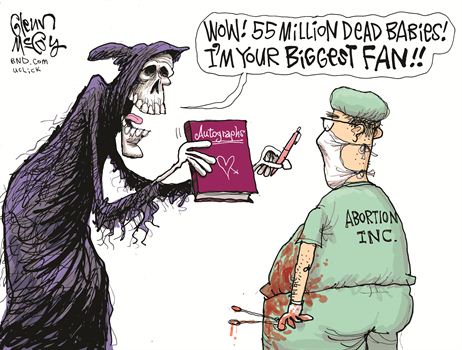 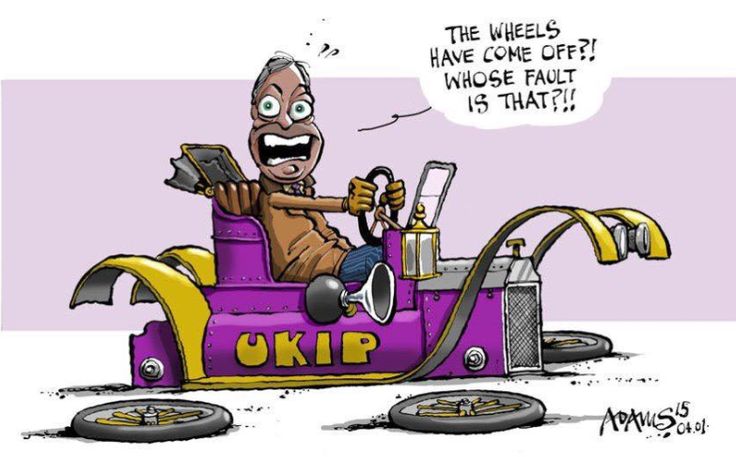 Jody Wilson Raybould, Minister of Justice [jo******************@pa**.ca 613-992-1416] is busy countering the real truth about the mass murder and apartheid program. In effect she says, “There was no apartheid and Canada was virtually uninhabited”. They openly admitted to the world their atrocities in residential schools! She says in time the whites outnumbered the natives! Yes, After the killings they became the dominant criminal society. The military continues to run the corporations of Canada and US. The war on the onkwe-hon-weh is not over yet. 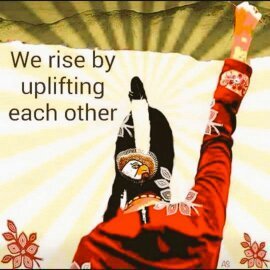 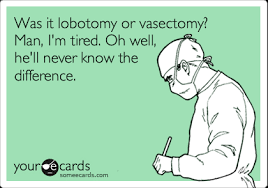