The agents of repression are in our midst at Standing Rock. Apparently Oren Lyons, the Seneca who poses as an Onondaga, has arrived. As the ‘faith keeper’, a Christian religious title invented by the divide and conquer traitors and their puppet masters, he’s being sent in by the BIA, for whom he works. He will convince corpo Lakota tribal chairman Archambault to make some kind of agreement to allow the pipe. 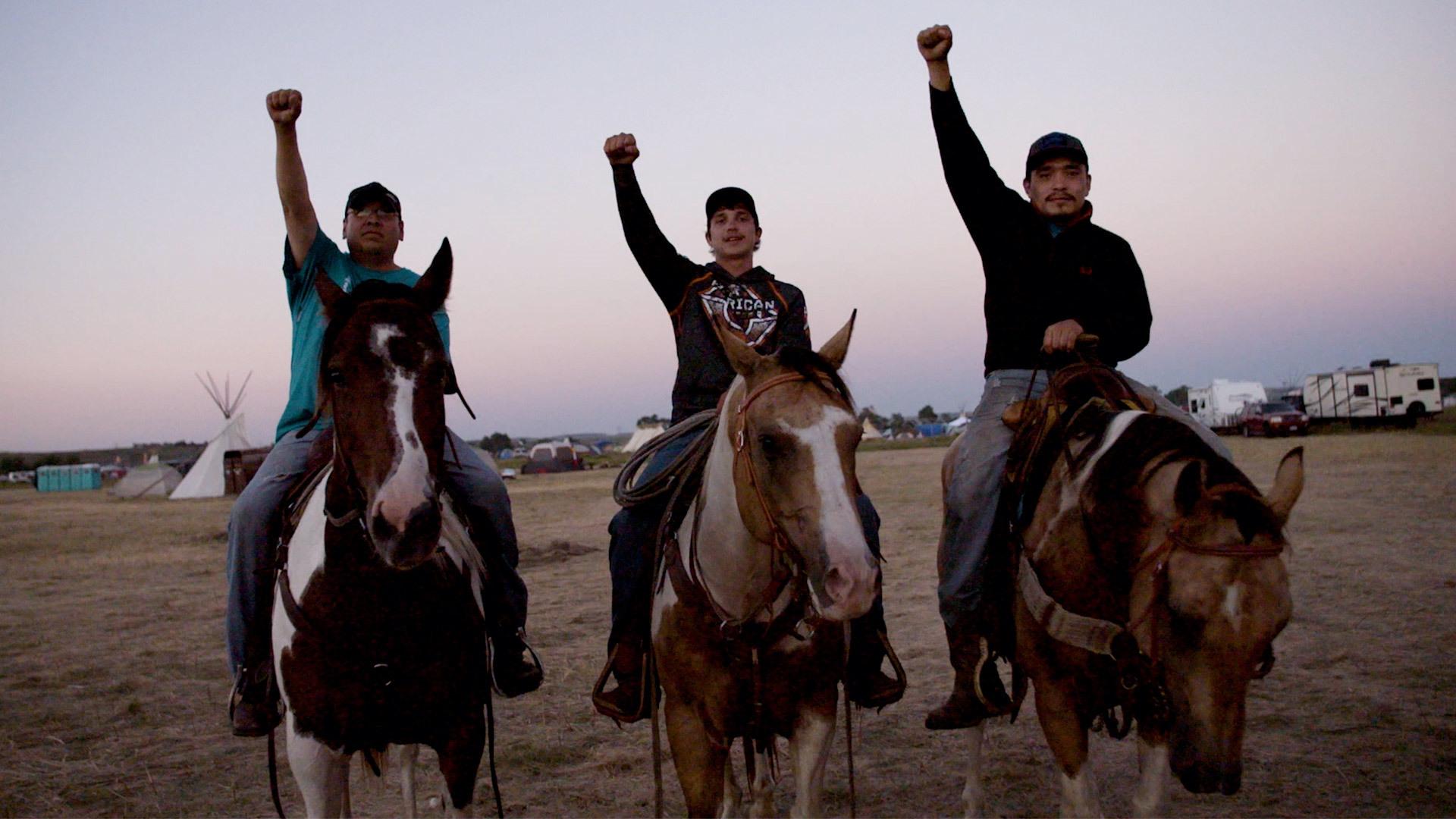 Our children, grandchilden and the future of the unborn.

Because Lyons treasonous acts against the Onondaga and other rotino’shonni, he has no voice in the Confederacy.

During Wounded Knee in the early 1970s, Lyons broke down the relations between the Iroquois Confederacy, people out west and the American Indian Movement. AIM invited respected warriors to help them fight back against oppression. 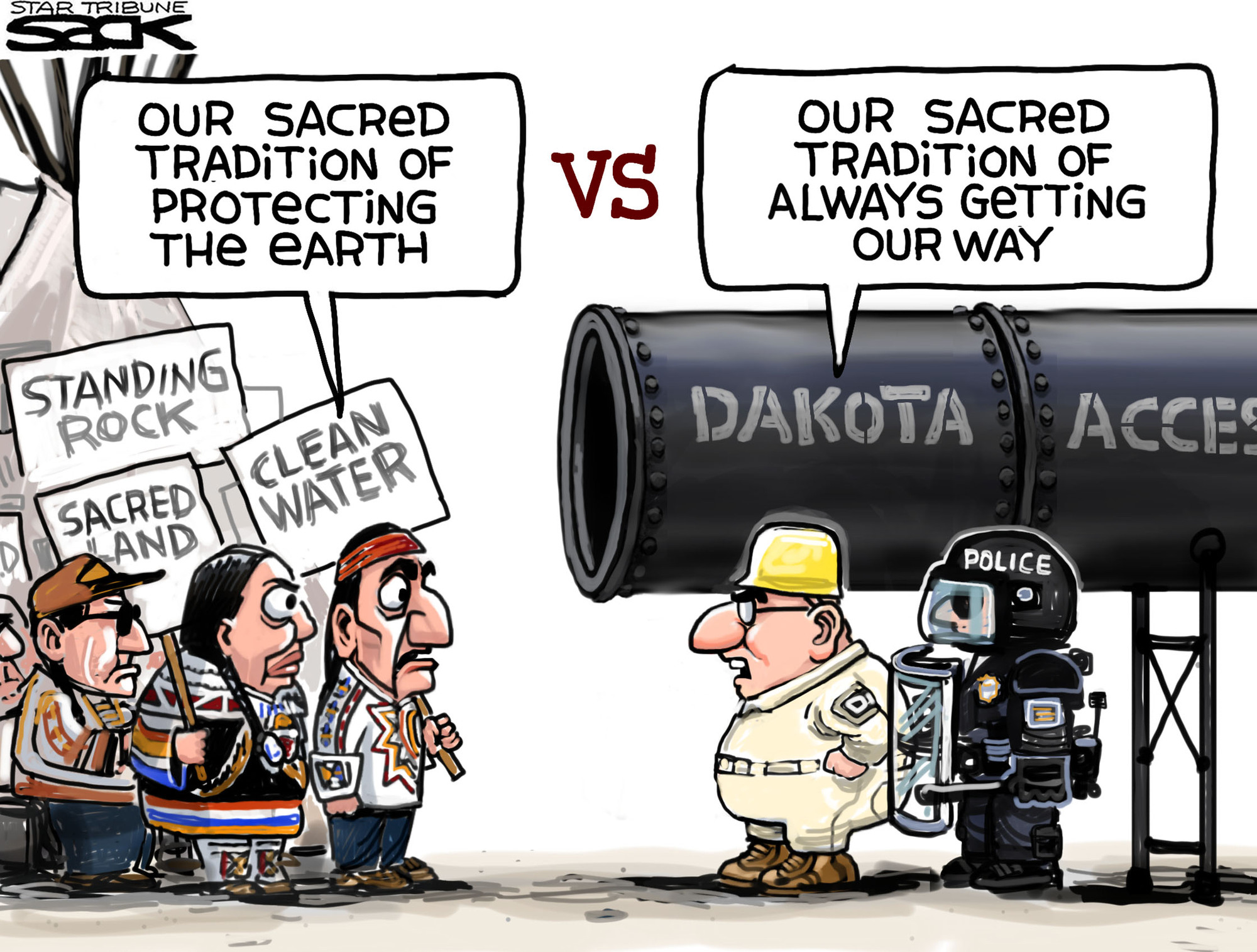 At a meeting, AIM asked the Onondaga, “What do you do when you’re attacked?” Onondatga tribal chiefs said they turn the other cheek just like in the Bible they call “the black book”.. Since then support for onondaga chiefs by the people has dwindled.

Tuscarora, Seneca, Oneida and Mohawk people will have always resisted the best way we could. 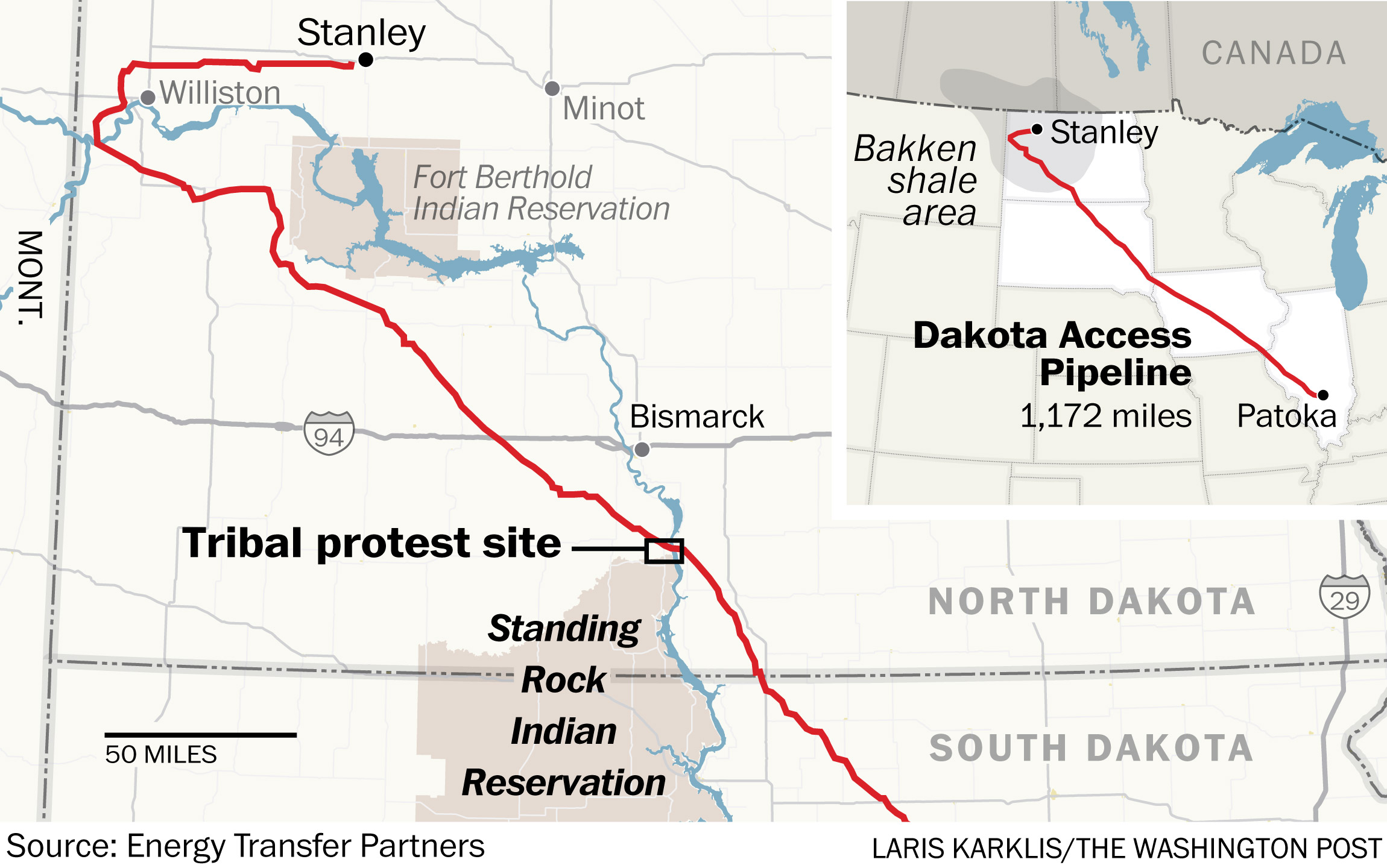 The black wampum is he final offer of peace according to the terms of the kaia’nere:kowa, the great peace. When it’s not taken, the wampum is dropped and when it hits the ground, there’s no more talk. 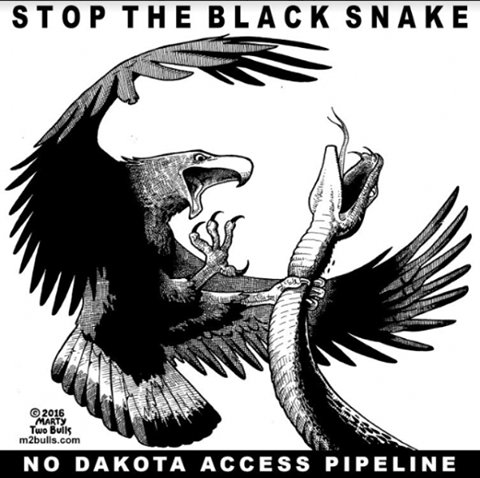 Archambault represents himself and those who voted for him. He’s not following Lakota law. He is an assimilate.

The corporate councils are talking about American and Canadian sovereignty they are a part of. The only sovereign on great turtle island are the native people. We have to make our choice. We can’t have a foot in our canoe and in the white man’s vessel. The first time a storm hits, they will fall into the depth and drown. 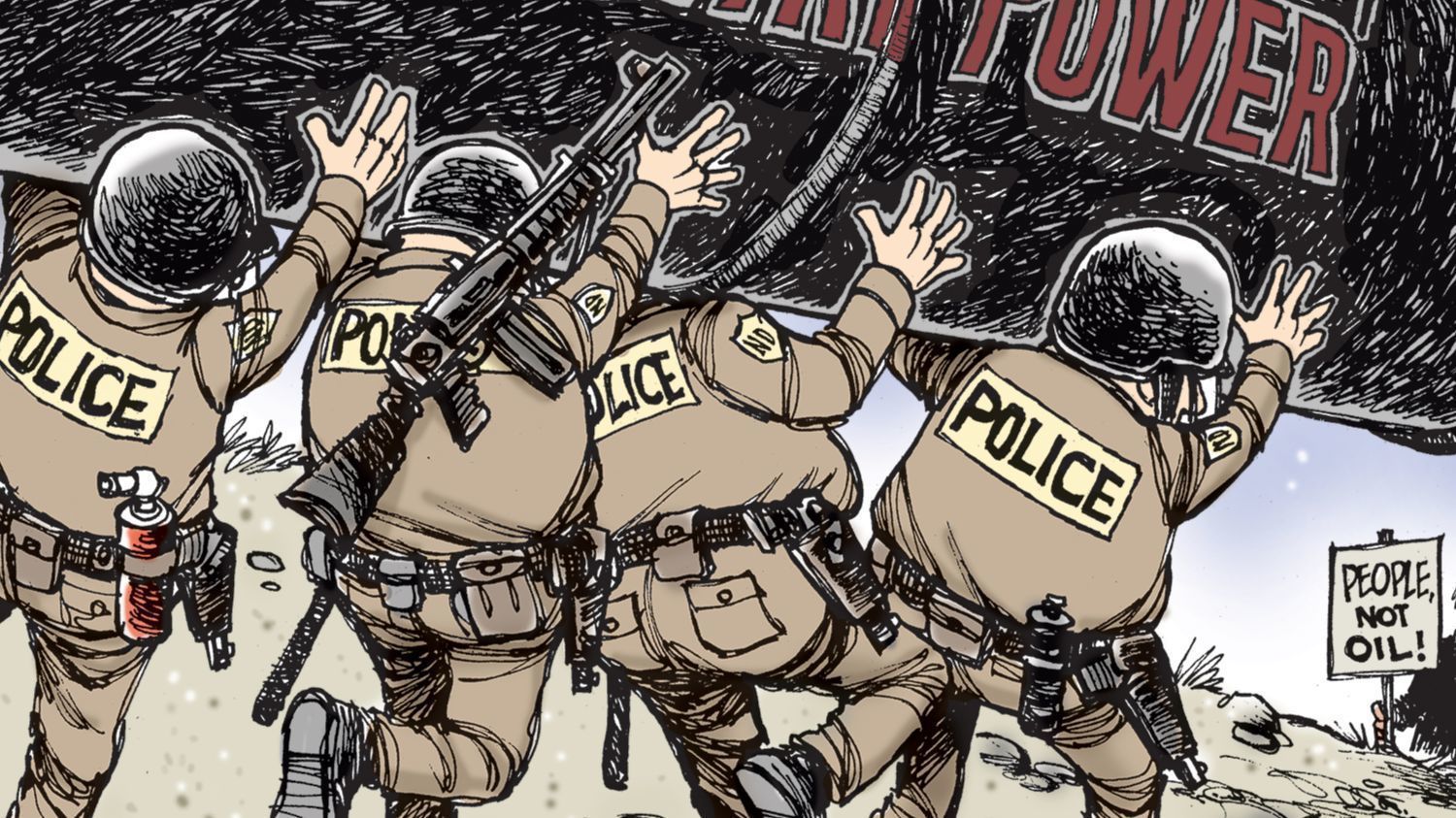 Too many of our people want the benefits and comfort but none of the responsibility. They want everything handed to them to help them justify being irresponsible and not taking the blame.

We have to remove the fox from the henhouse by any means necessary.

We can always blame god, turmoil in our communities or the economics for not looking out for our children and our mother. Let’s all roll up our sleeves and clean all our houses.

Anonymous gives criminal cops 48 hours to turn themselves in. http://bsnorrell.blogspot.ca/