MNN. Dec. 9, 2016. The tribal and band councils can’t keep lying forever to the people without eventually suffering the consequences. The government set them up to fraudulently sign away our land and resources. For their own safety and everybody else they say they might call in forces to Standing Rock. CEO David “Archie” Archambault, owner of the casino and hotel there, says, “Go home, decorate your Christmas trees and hang up your stockings”. 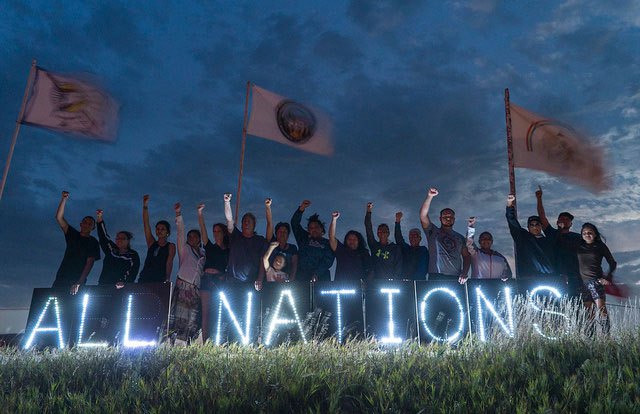 Grassroots have to do what has to be done.

The government is sending around their museum INDIANS to lie and mislead the public for them. Archie Archambault went to the UN and asked for an investigation but not about the illegality of DAPL. In Canada Prime Minister Trudeau met with their Corpo Assembly of First Nation to make a deal about how to put in the pipeline in Canada. AFN represent only themselves and about  4 percent of the INDIANS who vote in their pretend chief system.

Racist speeches are starting in Congress against us. North Dakota congressman says that The rule of law deems the water protectors to be illegal violent protestors. He is trying to rile the people to finish us off.

The old script is to put out fake stories to justify the carnage. Strong field warriors have been fingered for persecution and the house INDIANS are running around stabbing us in the back and waiting for the crumbs to fall off the oppressor’s table.

Corpo tribal chiefs running down that oil slick road to the White House.

Some of our people do a lot a talking and don’t do the walking. They run when directed to by the corpo chiefs.

The traitors have to be kicked out of our midst for the sake of the coming generations of all people.  Maybe we should burn our houses down and start again with the original instructions. We should let no one or nothing interfere with what creation intended us to do.

Nothing is good or bad in nature. Only what’s right. Those who work on tipping the balance are soon going to feel the dropping of the black wampum. Those who dn’t grab it will feel the war club. 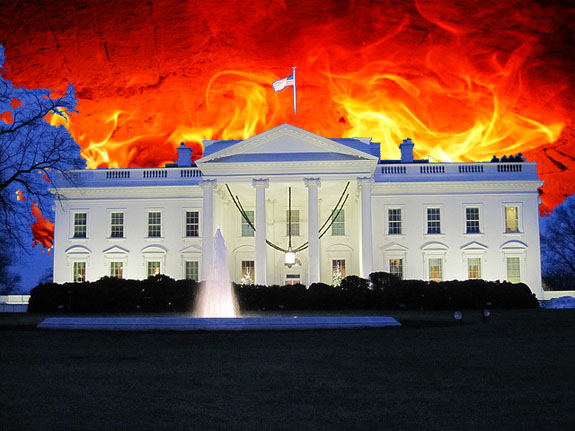 The House of Hate.