MNN. Jan 3, 2017. The tribal and band council system promotes, trains and rewards stupidity and their help in carrying out the genocide. The corporation/government uses carefully selected trained provocateurs who have no conscience to destroy the cohesion of our people and our adherence to the kaia’nere:kowa, great peace. [Saul Alinsky method]. 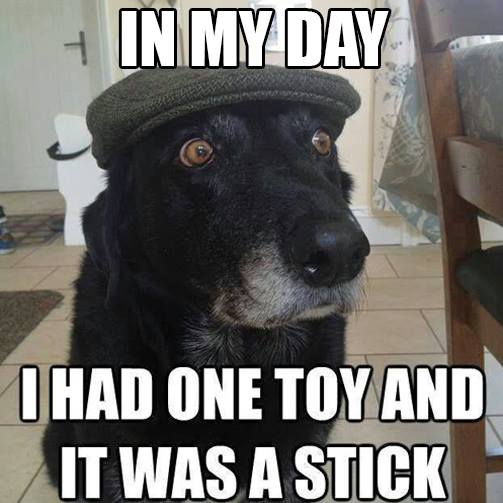 These sell-outs have been among us from the beginning. The corporation gives them destructive powers so we disappear in order to make our land and resources available to corporate exploitation.

It’s tribal and band banditry with overtones of stupidity. The people now see them for what they are, crooks with power to threaten, punish, steal and murder us.

On behalf of the corporation the Standing Rock chairman knowingly violated human rights by putting the water protectors in a state of helplessness and danger. The donations from good people all over the world were confiscated. They were left to fend for themselves in the bitter cold.

A stupid person is dangerous. The corporation puts stupid and cowardly people in charge of our communities with military backup. The corpo chairmen inflict losses on and even threaten death to their own people. These stupid pawns are fully aware they are harming and causing hardships in order to get what’s in it for them. 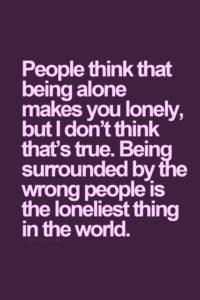 They are a destructive power who make sure that there is no strength in the people to resist the continuous plot to takeover our land and resources. Some agreements have been secretly signed with the pipelines to bring deadly crude oil bombs on trains, highways and ships through our communities over our objections.

The rulers pay their vassals to be stupid and obedient. The script is to try to make us helpless and dependant so that we might become corrupt and stupid like them.

Stupidity is a major qualification to become a corpo INDIAN chairman who help the corporation eradicate our population. Our frustration will soon be over.

Floyd Red Crow Westerman says everybody should question where they were when we needed them, especially the corporation and their INDIAN puppets: “Where were you when we needed you our friend. We came close to the end and when our land is being stolen, you just stood by. When we were being massacred, you did not even cry. When they put us on reservations [POW camps], you did not lose any sleep. When we were starving, you had enough to eat. When we had no voice, you never said a word. When we cried out to you, you never even heard. When our freedom was being denied, you never questioned why. When we needed help, the well was always dry. Where were you …?