MNN. DEC. 19, 2016. The Sadistic Corporation Theatre Company continues to perform it’s torture saga of the onkwe’hon:weh, the original people, for the world audience. They can do anything they want! Watch ’em injuns suffer using the weapons and training they give to the corpo band and tribal councils to complete the genocide. 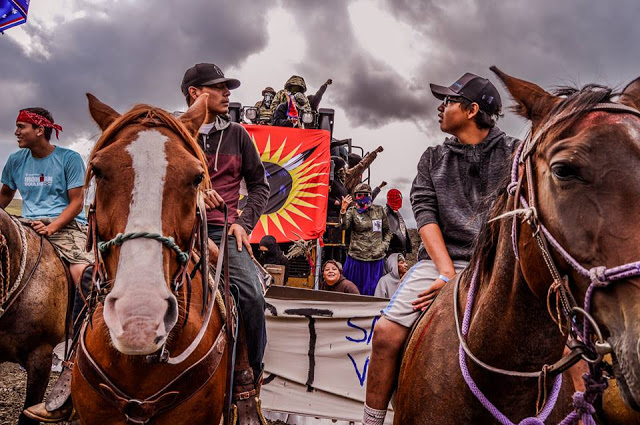 The original people must never put our guard down. The corporation goes from bad to worse the more brutality they get away with. They are captivated by their idea of turning us into prisoners to be tortured. 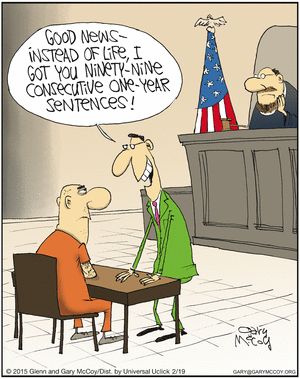 FASCISM WILL BE OVERCOME BY THE GREAT PEACE.

We the invisible can now be seen. The world watches as the angry black serpent continues to slither across great turtle island.

The corporation is a lie. Everything based on a lie will always be a lie. They sell their lies daily and only change the salesman.We rely on the perfect reality, the law of creation. Those who criticize the corporation are not terrorists. They are “truthists”.

The corpo tribal chiefs preventing the food, supplies, propane and other necessities for survival at Standing Rock are human rights violaters. 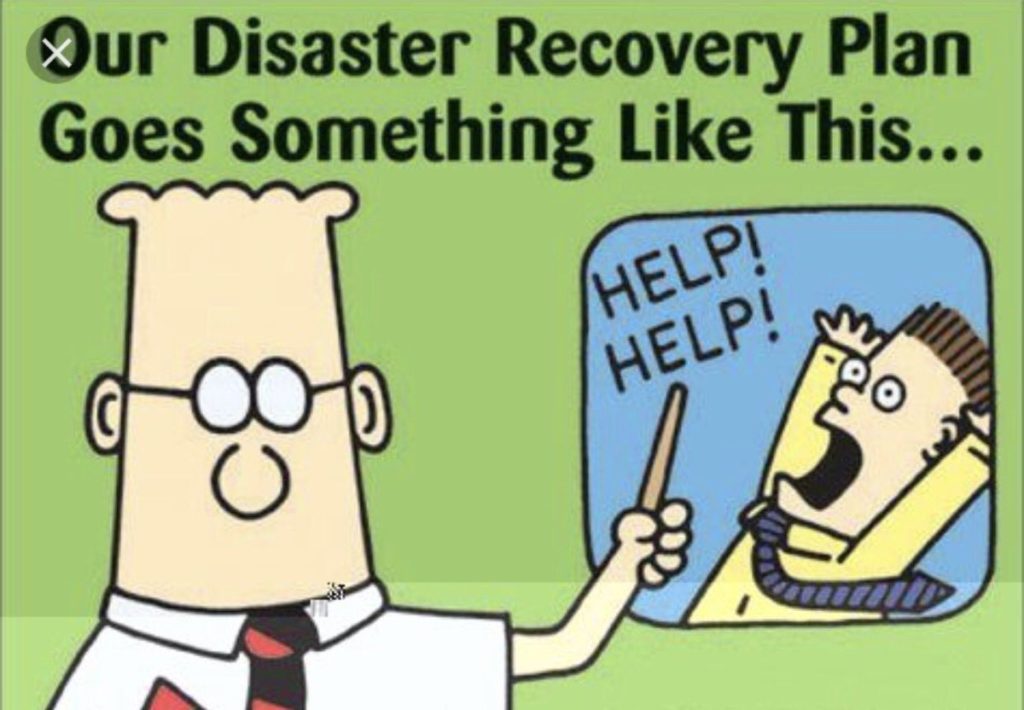 TRUDEAU: “DON’T PANIC. WE WILL DECOLONIZE/CORPORATIZE!”

Prime Minister Justin Trudeau says his government will lead a review of all federal [corporate] laws and policies to “decolonize” Canada. Canada is a private corporation owned by the Crown shareholders, who all have names and addresses. UN Resolution 1514 that Canada signed in 1961 to decolonize has not happened. True decolonization means the onkwe’hon:weh, original people, on great turtle island shall take our rightful place and our seat at the table of nations. Canada is a Mohawk word for ‘community’ hijacked by the corporation. The solution to the war problem on earth is to remove the shareholder liability clause in all corporations to make each shareholder responsible for the crimes of their corporation. 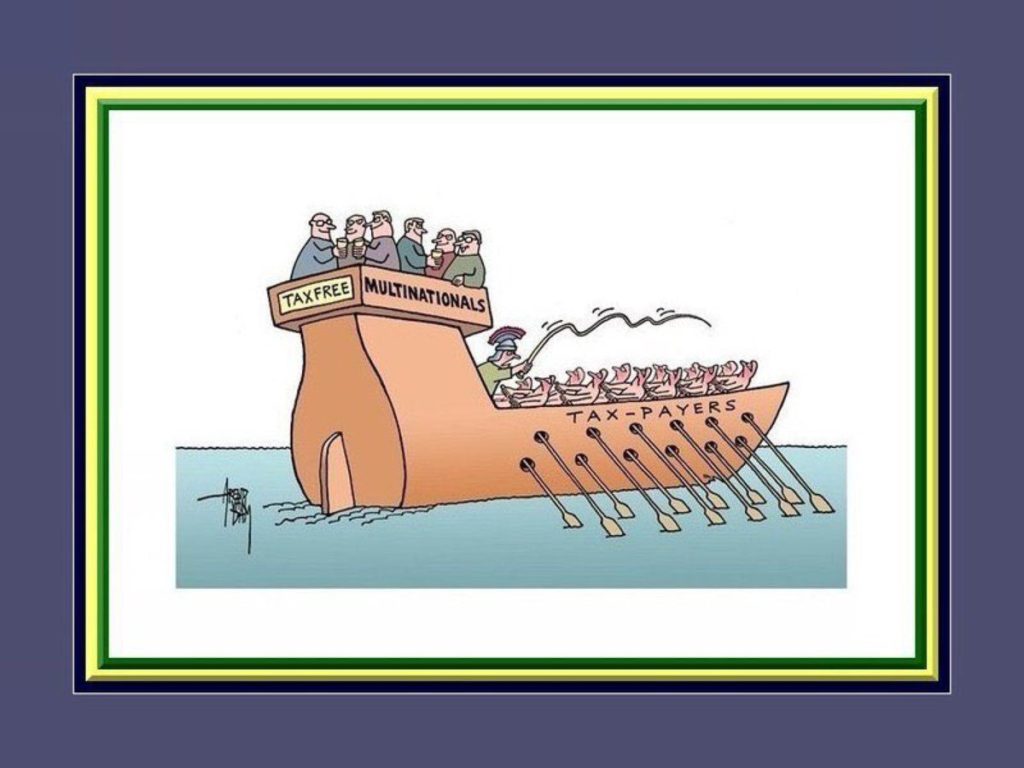 Chairman Archie of Lakota Inc. has to account for every donation received workdwide. Let’s put an end to corporatism [fascism] worldwide. We have to stop all pipelines. The women of the world need to stand up in each community as is their natural right according to creation to stop the desecration of our children’s earth. 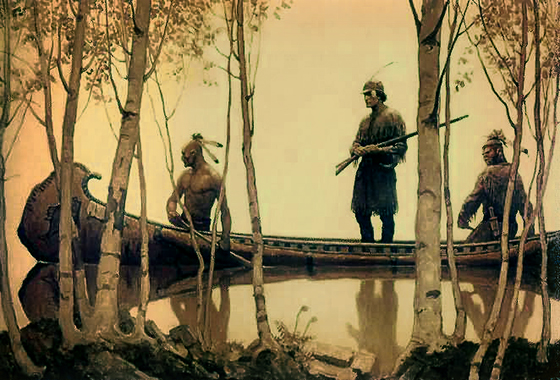 Willie Dunn sang about the pitiable state the colonies on great turtle island are in: “I pity the country. I pity the state. And the mind of a man Who thrives on hate. Small are the lives Of cheats and of liars, Of Bigoted newspress, Fascist town criers. Deception annoys me. Deception destroys me. The Bill of rights throws me. Jails they all know me. Frustrated are churchmen. The saving-of-soul men. The Tinker the tailor. The Colonial governor. They pull and they paw me. They’re seeking to draw me, Away from the roundness of the life”. WILLIE DUNN I PITY THE COUNTRY

More talks, instead of action, from the federal government ‘is beyond sickening, it’s neglectful,’ critic says