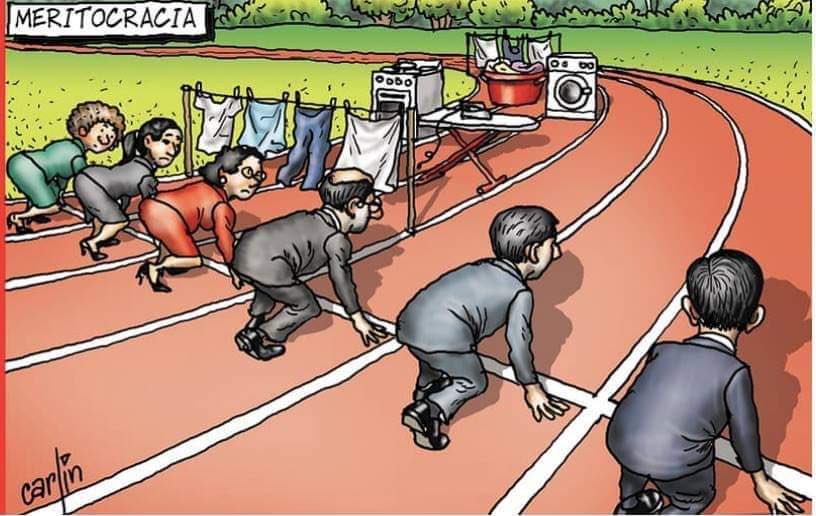 RCMP are now blocking access to Wet'suwet'en territory, and only allowing hereditary chiefs that THEY approve to enter our own unceded lands. Our Wet'suwet'en people and family members are being blocked off the territory, while RCMP say that they are in a position to decide who is and who isn't a chief.Police have blocked media and supplies out, and they are enforcing a modern day pass system – forcing people to identify themselves in order to come and go from our own unceded lands.Wet'suwet'en lands are unceded, untreatied, and unsurrendered. We maintain full jurisdiction, and the right to decide what happens on our lands. Our chiefs have unanimously asked RCMP to pack up and leave their remote detachment, but instead RCMP are increasing their presence – in anticipation of using violence against our people to force their way onto our lands.Call to action: https://www.yintahaccess.com/Donate: https://www.gofundme.com/f/gidimt039en-strong 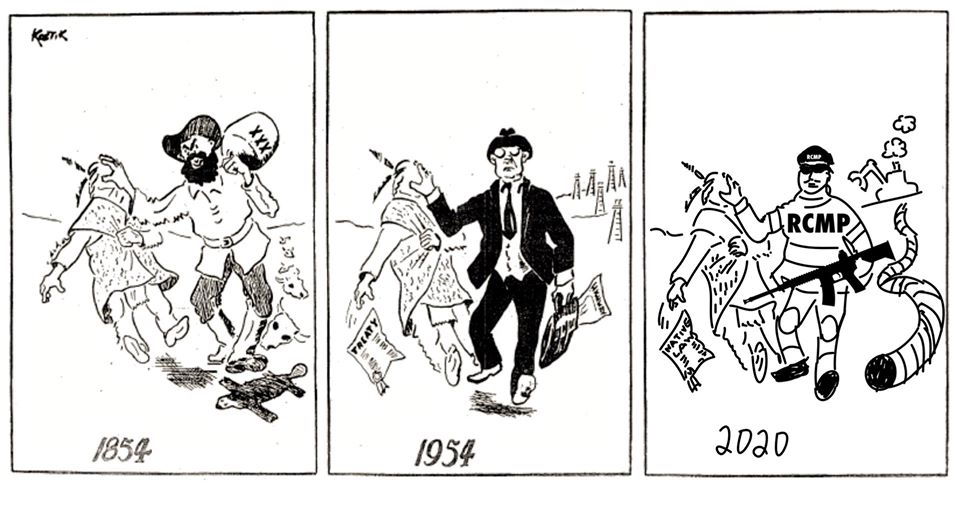