MNN. NOV. 15, 2016. Crazy Horse said, “We did not ask you white men to come here. Creation placed us here as our home. You had yours. We did not interfere with you. We do not want your civilization”. We have many non-native supporters who are standing with us to fight against the greed of the corporation and their devastation of our land. 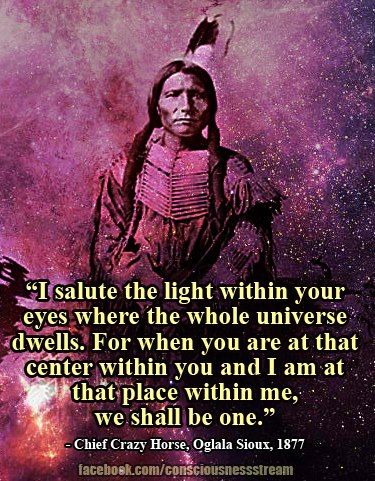 At Standing Rock we are exercising the energy that honors our life, our land, the mysterious sound that comes from our ancestors, which we are to transmit to our future unborn children. We honor them by not violating creation’s truth. This is an ongoing revolution for those of us with onkwe’hon;weh blood running through our veins who must follow the original instructions to survive and co-exist. This protection of the environment is not just for ourselves, but our friends and allies.

Thieves have taken our possessions and our ability to take care of it. We are not thieves. We have a right to defend ourselves and follow our original instructions. Fear is drowning out the people’s ability to think. Many don’t want to hear something they might have to do something about. 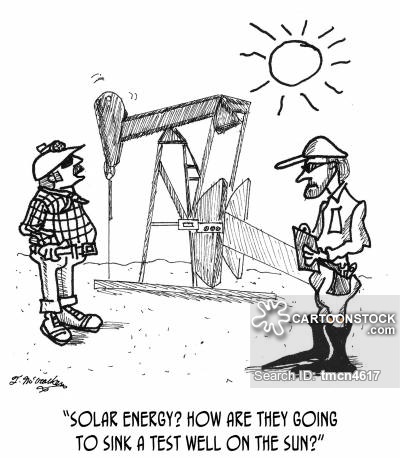 Enough of our bones have been thrown into the dust of our mother and trampled over by the invaders. We will not let them continue to desecrate our bodies.

Our right to ownership of our property, freedom of speech and association, to personally communicate with each other and being monitored is violating the law of the land, kaia’nere:kowa [the creat peace]. 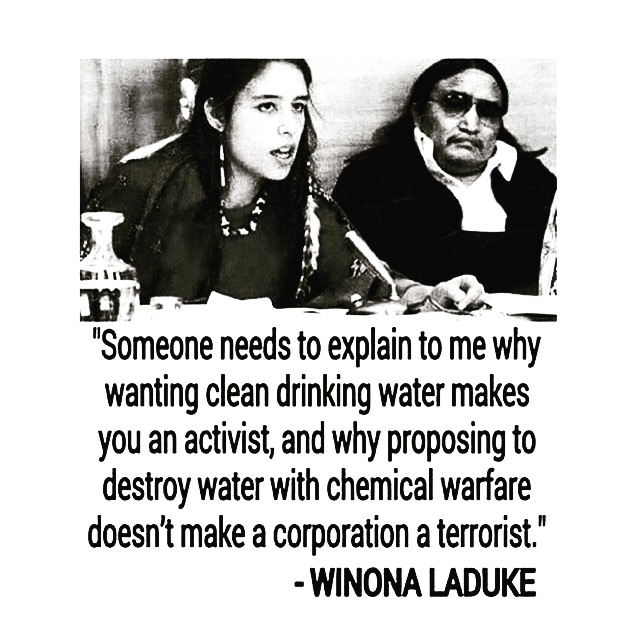 This brutality against us and our mother are being orchestrated by the corporation and their investors to take our resources to fuel their war business plan, which violates the kaia’nere:kowa.

In the US the Patriot Act and in Canada Bill C-51 are created to allow anyone who goes against the corporation to be sent to a private prison with no trial or phone call, to turn everyone into prisoners of war like the onkwe’hon:weh [natural people of the land].

Those who do not stand up for their own mother earth are complicit in its destruction. 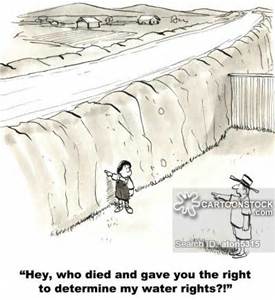 Johnny Cash sings about Pima Ira Hayes who died over the water issue: “Down the ditches thousands of years the waters grew Ira’s peoples crops. Til the white man stole their water rights and the sparkling waters stopped … his land is just as dry and his ghost is lying thirsty in the ditch where Ira died”. [Ballad of Ira Hayes] 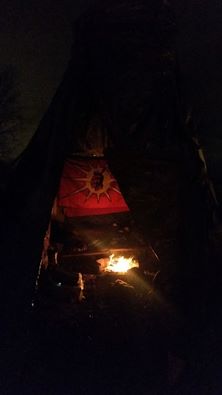