MNN. May 21, 2019. This is a response to a condolence letter from Martin Reiher, Assistant Deputy Minister, on Crown-Indigenous Relations & Northern Affairs Canada letterhead, without a date or address. A March 17 2019 letter was filed questioning the injustice of the proposed settlement of the McLean v. Attorney General of Canada on the Indian Day Schools travesty committed by Canada. The 3 minute objection filed in the federal court in Winnipeg is at the end. 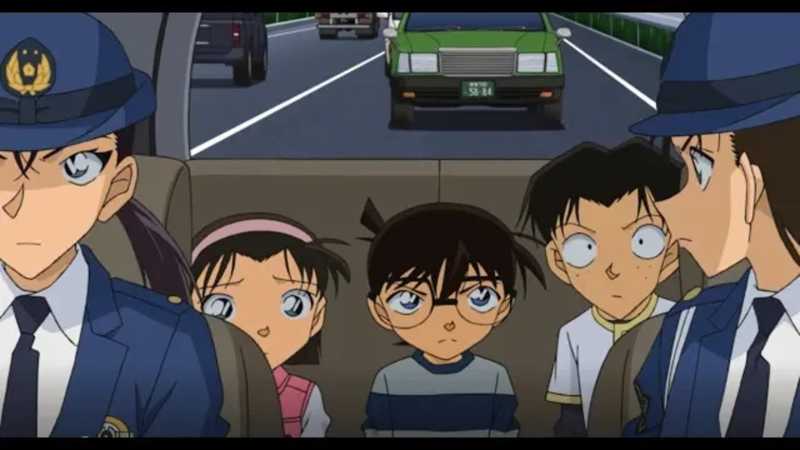 1. GowlingWLG is the lawyer for the native victims in the class action suit against Canada. GowlingWLG  is negotiating for $55,000,000 plus $7 million attorney fees from our opponents, Canada. We the Plaintiffs’ are kept out of the payment.

2.If the federal court approves the settlement, Canada will pay our lawyer GowlingWLG for ‘resolving’ the class action, which was done by McLean v. Attorney General lawyers in 2009. GowlingWLG came on in 2016. The fees affect the total settlement, which is a conflict of interest. They should withdraw from the case.

3.GowlingWLG is trying to convince the Court to approve the requested legal fees from our opponent, Canada, as though GowlingWLG is working  for Canada.

4.The attorney fees are normally part of the settlement agreement to be paid to us by our opponents, Canada. Both parties are trying to convince the court to approve this payment. The entire settlement should be paid to the native victims, who then distribute it to the victims and lawyers.

6.GowlingWLG ignored the complaints or circumstances of the objectors. They advised most of us to fill out the Objector’s Form from the internet and email it to GowlingWLG. The proposed settlement was never explained nor presented to us.  GowlingWLG must withdraw from representing the objectors.

7.We are one people. Hurting one hurts us all. GowlingsWLG is conspiring with Canada to control a 5 level ‘torture gravity’ settlement. This places Canada and GowlingWLG in conflict with all victims.  Lawyers and perpetrators cannot advocate different compensation for different Plaintiffs. GowlingWLG must recuse from representing all Plaintiffs.

8.GowlingWLG opposed their own clients in open Court on May 13-14-15 2019 in Winnipeg, inferring that we were wrong to object or did not understand. GowlingWLG fears that we are placing the attorney fees in jeopardy! Withdrawal and disciplinary proceedings are required against the lawyers.

9.GowlingWLG became involved in the case in 2016, which started in 2009. They did not resolve this case. Liability for the crimes was conceded by the Prime Minister and Canada. All that is left is to pay compensation to the victims. The original lawyers are not being paid.

10.GowlingWLG and our opponents Canada decided to give each of us $10,000.

11.One family drove 3 days to have a say in court.They were given 3 minutes to present their objection. GowlingWLG had at least 1 and ½ hours afterwards to criticize and oppose the objections of their clients, violating our best interests. 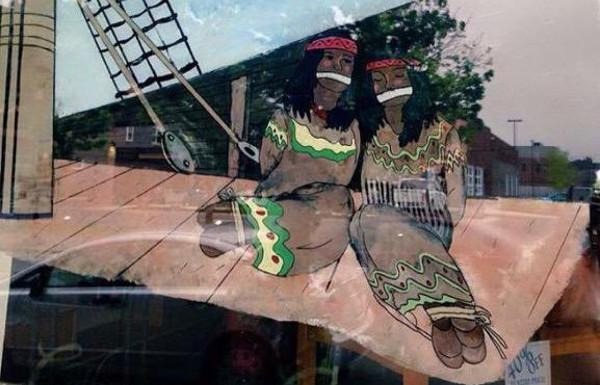 DESTROY THE WOMEN. THEY HAVE THE BABIES.

A 3 MINUTE OBJECTION: Made to Judge Phelan on the pleadings of Canada and our lawyer GowlingWLG on May 14, 2019.

“I attended Indian day school in Kahnawake, starting in 1946. For the record, I think the proposed settlement is unreasonable.  But I am not opposed to compensation for this planned atrocity by [the corporation called] the Government of Canada.

Canada’s goal was and is always the extinction of the natives through assimilation, as outlined in the Indian Act, Indian Lands Acts of October 25th 1924 and other acts. Indian Day Schools are part of the genocide plan.

The [5 tier] “harm grid” is insulting and will cause damage in our communities. Canada has admitted its crimes [and has the list of their victims], so why make us relive the traumas. It is a conflict for the lawyers and the guilty party  to decide the various amounts that victims will receive.

This genocide program was applied equally to all of us. We are one people. You hurt one, you hurt us all. Abuse is abuse. We should be directly compensated equally starting at $200,000.00 each.

I heard about this compensation package on the radio and contacted GowlingWLG myself. Through most of this process GowlingWLG ignored me, which humiliated me. No help from them whatsoever. I got my official notice impersonally by tweet to appear here late Friday afternoon while my family and I were on the road from kahnawake.

GowlingWLG only came on the case in 2016 and have negotiated a fee of $55 million [and an additional $7 million] for themselves. [This class action is a cash cow for GowlingWLG.] 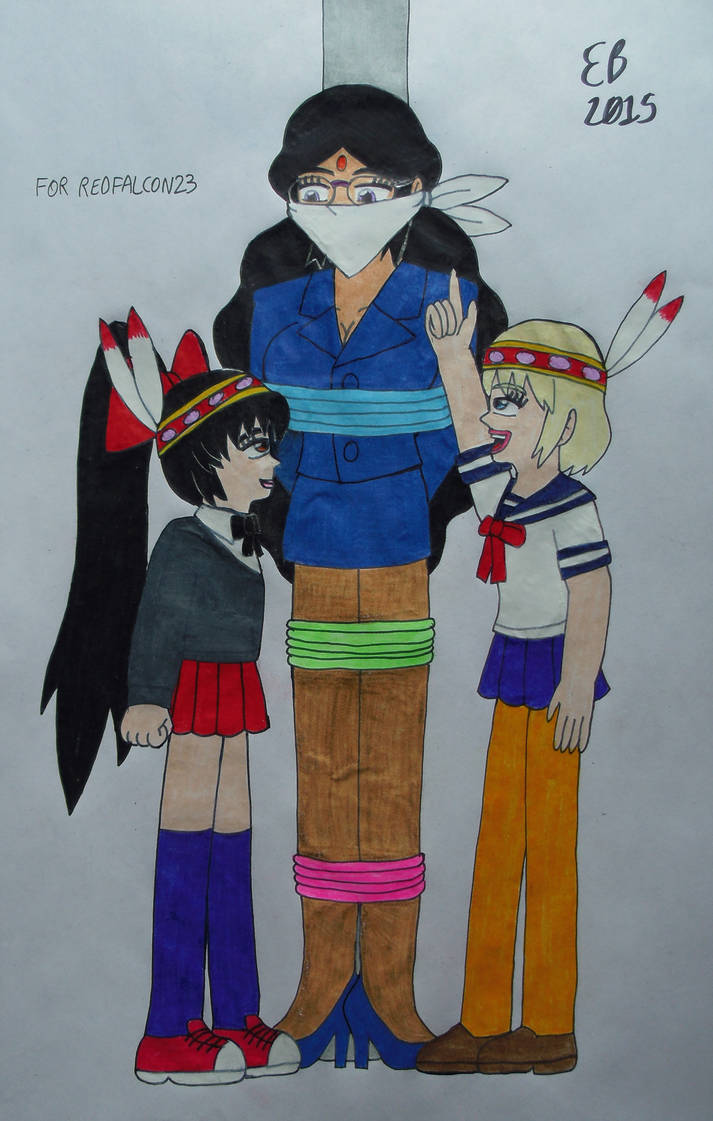 OUR GREAT WHITE AUNTIE, CAROLYN BENNETT, ORDERS, “SHUT UP & LISTEN TO ME!”

In one day a lawyer makes almost the amount we will get in this settlement, $10,000. When I asked if their client was me or the government, they never spoke to me again. Canada and the Prime Minister have admitted guilt, liability, responsibility and accountability. Why is Canada not subject to punitive damages for its criminal wrong doing?

There is no guarantee that the victims will ever see any of the Legacy Funds of $200 million. Furthermore, the $10,000 compensation will be distributed through the Canadian government band councils and institutions, who are paid agents of Canada and who I never supported. There is no assurance that I will ever be compensated. Our funds should be given directly to us, no middle men.

Ironically, we will be paid out of taxation and our own trust funds for Canada’s systemic and routine brutality.

Thank you for your consideration. We are one. We have a total right to every part of our mother. We are placed here by creation. No one has a right to come among us and steal our freedom. We are born free. This is our land.

The late great Willy Dunn sings about the exploitation of lawyers, politicians, commissions and “silly civil servants, they thrive on my body…  the trip is with power. I pity the country and the state, the mind of man who thrives on hate”.