MNN. June 14, 2013. The rulers are trying to build a giant computer that knows and runs everything. PRISM is the US National Security Agency program that gathers billions of private data on everyone in the world. In Canada it’s CSEC Communications Security Establishment Canada. It has a $400 million budget and 2000 employees.

CSIS and RCMP have been spying since the establishment of both agencies. In 1997 the Federal Court dismissed an application by CSIS to target a general class of persons at its discretion. New ways were created to get around privacy laws. The US PRISM program passes their info through the Canadian internet. When it goes back the US takes Canadian info with it. And vice versa. The “Five Eyes ECHELON’ is a global network to intercept private and commercial communications in US, UK, Canada, Australia and New Zealand.

It’s old fashioned, but it works!

To control all interception worldwide the switch is placed in a few sites around the world. In Canada Canadian Forces Base at Leitrim in Ontario, is the satellite interception station.

The U.S. government gathers daily more than a billion data, or 2.1 million gigabytes every hour. “20 trillion transactions” are being tracked. A storage center was built in Utah to store 5 zettabytes of data. One zettabyte equals 62 billion stacked iPhones 5′s that stretches past the moon. Individualized searches can be done through target addresses, locations, countries, phone numbers, watch-listed names, keywords, and email phrases. 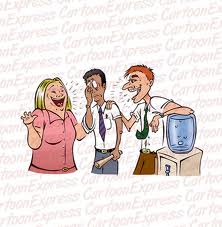 U.S. Constitution, Article 4, has been violated, “The right of the people to be secure in their persons, houses, papers, and effects, against unreasonable searches and seizures.” The top secret court order was issued in April 2013 within and between US and other countries, until a whistleblower released the information to the world. Edward Snowden hides out for his life.

The mainstream media tells us that the public is saying, “I don’t care as I have nothing to hide”. No “leader” condemns this violation of human rights. The rulers know there will be no complaints about their abuse from their bought-and-paid-for congressmen, senators and members of parliament. 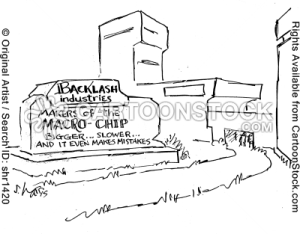 End of the American dream