MNN. MAY 21, 2012. The word government means; to control (govern) the mind (mente), this action is terrorism.   Canadian Prime Minister Harper’s job is to continue using this terrorist strategy. A terrorist attack, demonizing tactic or friendly dictator is a scripted performance. Terrorism is the constant use or threat of violence to intimidate, create fear and submission. Actors or agents provocateurs are often used to set up directed attacks to demonize, assault and bring us under control. 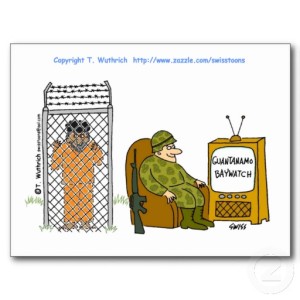 The Corporation of Canada commits acts of unlawful violence and war. The formula is similar to criminal organizations and protection rackets, both have a chain of command and conspiracy cells. Opponents are legitimized so armed force can be sent in against civilians. Mental and physical violence are designed to frighten, kill innocent people and intimidate the population. The public is subjected to political, violent and psychological repercussions. 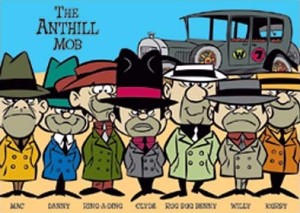 The government runs a protection racket called “regulatory capture”, where an agency created to protect the public interest, instead advances the corporate interests of the sector they are regulating.  Government threatens imprisonment, property confiscation or damage if the people do not pay them for “protection”. Police enforce this “tax grab”. Corporate agents divide up the geographical, business or transaction territories. Officials demand bribes to look the other way, extort kickbacks or give campaign contributions for favors. Mainstream media is the ministry of propaganda in the corporate government and reinforces terrorism.

Canadian terrorism is warfare against unarmed Indigenous people. Canada refuses to deal with unresolved political differences with the true land, resource and fund owners. Canada dominates through its military and threat institutions like child and social welfare, education, jails, courts, employment system, all funded by the bankers. Indigenous complain about oppressive by-laws, criminal procedures and enhanced military powers, like in Oka in 1990. Tactics include increased intelligence and surveillance and permissive interrogation and detention policies. 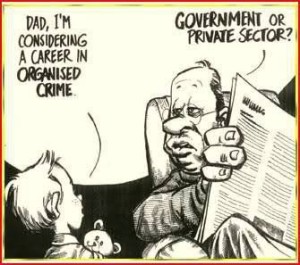 Even powerful dictatorships like Canada need more than fear. Psychological terrorism is manufactured to make the people give in to the government demands.  The government always act like victims of terrorism when in fact they are the terrorists. Terrorism is made up fiction by the fascists running US and Canada. In the end the terrorists will be exposed for who they are, no matter how many mass shootings or bombings they do against us, the people. 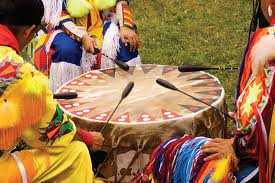 Watch out for Indigenous WMD!

Canada steals power by promising false security. They threaten to destroy businesses, kidnap children through Child Welfare, or send the victim to prison. Hillary Clinton admitted that Al Quaeda was a CIA creation. The media have convinced the People that their enemy is the elusive and imaginary Al Quaeda. Then the state legitimize killing its own citizens, at will. The more elusive or imaginary the government created foe or terrorist, the better for getting public support. As Conway Twitty sings; ” People see us everywhere. They think you really care. But myself, I can’t deceive, I know it’s only make believe.”Only make believe