MNN. 27, 2019. The native youth are resisting all legislation that terminates our existence as the titleholders of turtle island, in particular the Recognition and Implementation of Indigenous Rights Framework. This scheme is to terminate our inherent rights and to privatize our communities for theft to and sale by the immigrants. A rally was held on Parliament Hill Ottawa at noon May 27 to resist this theft by the the immigrants  and their First Nations and AFN cohorts. Only the true original people and life placed on turtle island by creation have all the say.

The world must look at the planned abrogation of agreements between the ‘onkwehonweh’ of turtle island and the immigrants of the corporation known as the ‘Government of Canada’ which was patented in 1982. Canada has broken their treaty obligation, the teiohateh, Two Row. According to international law, the situation has been back to the relationship before the signing of the treaty in 1701. The immigrants are squatters. 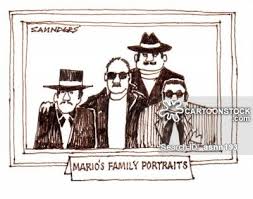 “PRIVY COUNCIL, SMILE FOR THEM INJUNS.”

The crown assertion is nothing more than fiction. The only way they get conveyance [legal right to occupy our land] is through the teiohateh, with conditions based on the kaianerekowa, great peace. To survive they agreed to coexist with all life on turtle island. They broke this and try to eliminate us, the very people they made agreements with to occupy our land.

The immigrants have no documented legal conveyance from us for any part of turtle island. Canada still is the “Dominion of Canada”, a colony of Britain. Canada is not a country. It has no land, no culture and no language. To abrogate the “Indian interest” and unlawfully assert fictitious Crown title is the basis of the “Framework Agreement” by the crime cartel known as the corporation of the government of Canada. It won’t work! We are the original natural occupants they are trying to eliminate by the year 2020! It’s impossible. They are still trying to enslave us by force to become Canadians.

#TheResistanceCampaign webinar will feature Treaty 6 lands, Neskonlith, ganiengeh, the White Paper Agenda and the urgency of taking action against this legislation. The immigrants are passing bills in June 2019 to sabotage us and creation.

These psycho killers have been murdering us for 500 years. Talking Heads sing about what we’ve been putting up with. It will end! “You start a conversation you can’t even finish it. You’re talking a lot, but you’re not saying anything. When I have nothing to say, my lips are sealed. Say something once, why say it again?”

THE CABINET AFTER COACHING CLASS 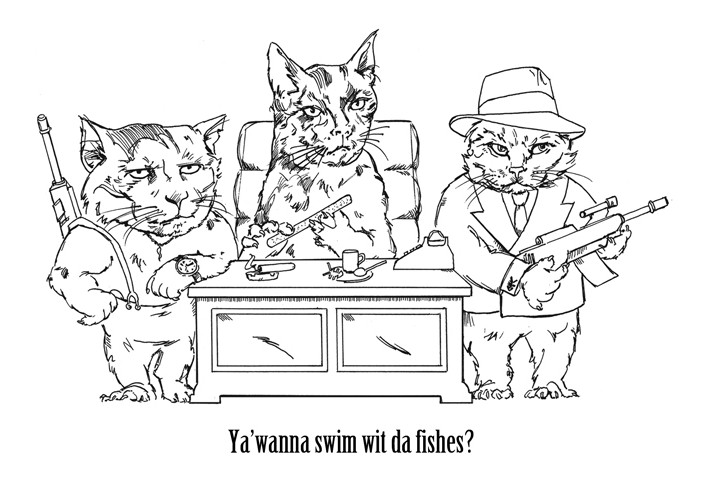