MNN. APRIL 26, 2018. The illegal government of Canada, the Assembly of First Nations, band and tribal councils, national, provincial and territorial organizations get their kicks from the sadistic pleasure they enjoy by mistreating us.  They rubber stamp the government’s hit and run atrocities and then they think they can continue to enjoy the destruction of our people. 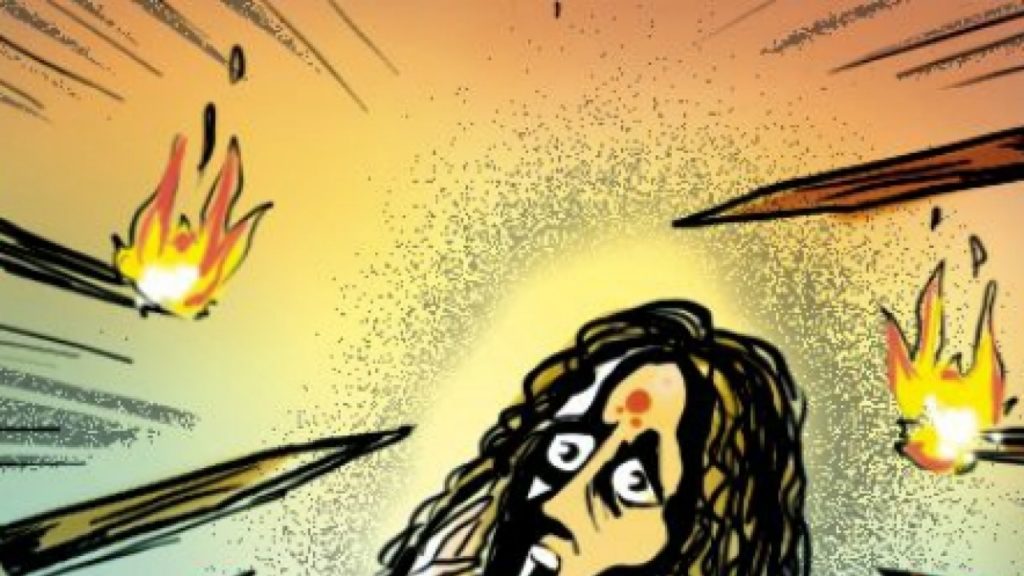 YOU ARE BEING EVICTED FOR REFUSING TO PAY ILLEGAL TAXATION.

These demonic terrorist corporations called governments will be demolished, along with their treasonous hang-around-the-fort slaves. Canada and all its entities own absolutely zero beneath, on and above onowarekeh, turtle island!

We are labelled troublemakers because creation placed us, the onkwehonweh, on  turtle island. These creeps constantly plot and plan wicked and cruel ways to violate us, our mother and keep their stolen bounty. Their plans, policies and actions are the trafficking of human beings, such as Indian Affairs forcing our young women to attend AFN meetings to entertain the disgusting chiefs through threats of job loss or demotions. 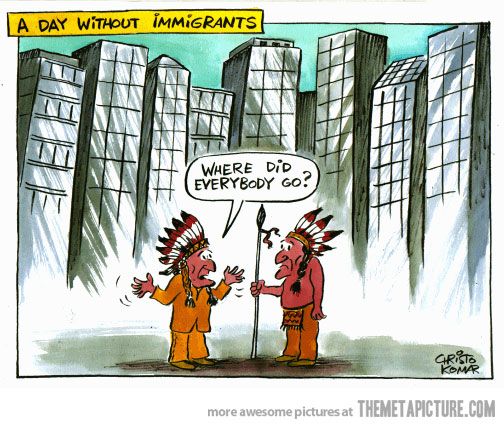 Constant threats of illegal municipalization, taxation and forced resettlement of our people to become beggars on city streets or hidden in the bush is terrorism. Assimilation is terrorism. Genocide is terrorism.

In 2014 corpo chief Mike Delisle of Mohawk Council of Kahnawake Inc. announced at a band meeting that land in the north on Algonquin territory was selected to forcefully remove the Mohawks of Kahnawake!  Future President, George Washington, issued written orders to Major General John Sullivan to remove the Senecas and other members of the Haundenosaunee [Six Nation Iroquois Confederation in upstate New York]. Sullivan’s mission was to destroy land and people [scorch earth policy]. Washington’s executive ordered was, “I want no prisoners. I wish you to kill and burn. The more you kill and burn, the better you will please me”. [May 31, 1779]. This order was never recinded. [See link below].

We are not slaves of the illicit occupiers on our own land. AFN and all their affiliates’ do the bidding of Canada. Resisters continue to be targeted. 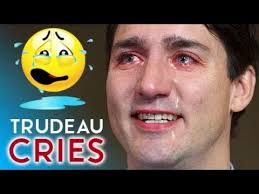 TRUDEAU: “HEY! DON’T COMPLAIN. MY SELL-OUT CHIEFS SIGNED FOR YOU TO BE TOTALLY EXTERMINATED”.  [A LA GEORGE WASHINGTON].

For $50 anyone can attend the conference at the Hilton Lac Leamy and ask questions about these Indian Affairs/AFN genocide plans for us. SIGN UP:  http://www.afn.ca/wp-content/uploads/2018/03/18-02-28-AFN-SCA-on-Federal-Legislation-Notice-EN-1.pdf  WHAT ARE WE GOING TO DO?

DRAFT INDIAN AFFAIRS GENOCIDE PLAN FOR ILLEGALLY PULLING OUR LAND OUT FROM UNDER US: