MNN. Mar. 5, 2013. International law provides that we are to be fully informed and consulted on anything that happens to our sovereignty, land, resources and funds. Canada has our ever growing Indian Trust Funds. These funds come from leases, rents and royalties from our land and resources. Canada put it into the Consolidated Revenue Fund for the benefit of all Canadians, without our permission. Our money was and continues to be used to build Canada. 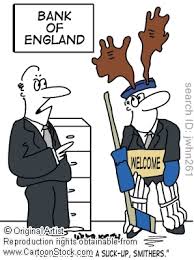 Carney, where are the Indian funds?

Trustees [our sell-outs] will be illegally appointed for us to hold our land and money and make all the decisions for us. Our land will be put into “trust” companies run by the banks. Our money will be used for the benefit of the bankers and a few of their corporate Indian trustees and band and tribal council operatives. We will have to buy services we are legally entitled to, like health, education and safe drinking water. ** 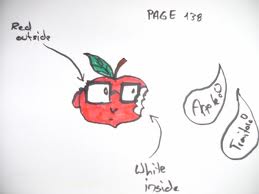 Canada’s corporate Indians are their fronts. Amendments to the trust agreements can be made behind our backs between their appointed trustees and their corporate band councils and the banks.

Trustees will be appointed to buy lands on a willing seller-willing buyer basis. Some of our stolen money will be used to buy back some of our own stolen land! This sounds like win-win for them and lose-lose for us. We can’t buy our own land!

Fee simple is the imperial land tenure system. It’s a foreign rip off  put all of the land into the hands of a few bankers to do with as they please. They can sell the land without our consent or any benefit to us. We will have to pay taxes to the bankers for the land we retain and anything built on it. 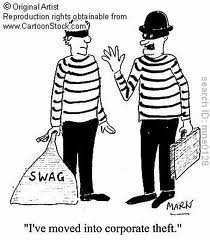 According to the natural law of Great Turtle Island, Kaianerehkowa, lands are held communally where everyone has an equal voice. Haudenosaunee law, like international law, requires consensus. In true democracy, we need two-thirds or the support of two out of three clans. Their tainted vision of democracy is a quorum of 50% plus 1 so they can buy the majority.

It is crime masked as law. The perpetrators are a bunch of bankers.   As the Austerity All-Stars sang “and if you’re one of them bugger you” in Bugger the Bankers